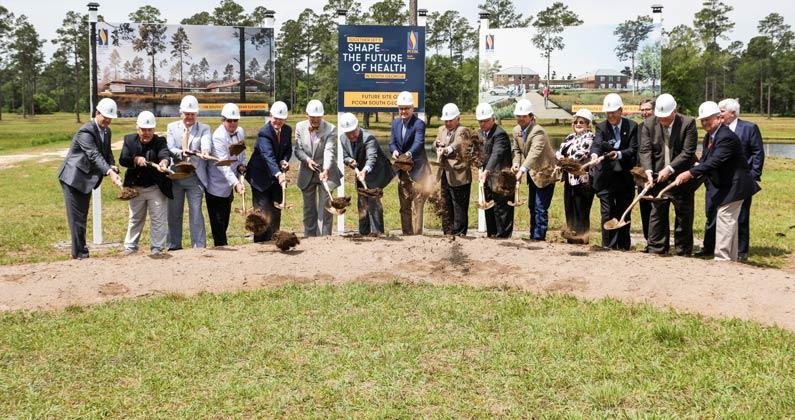 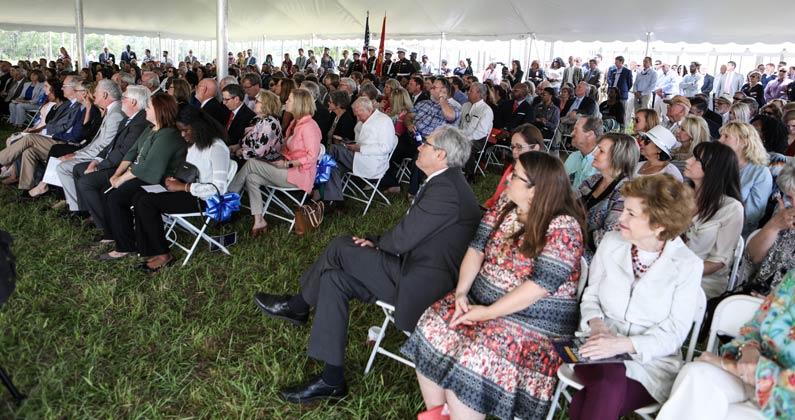 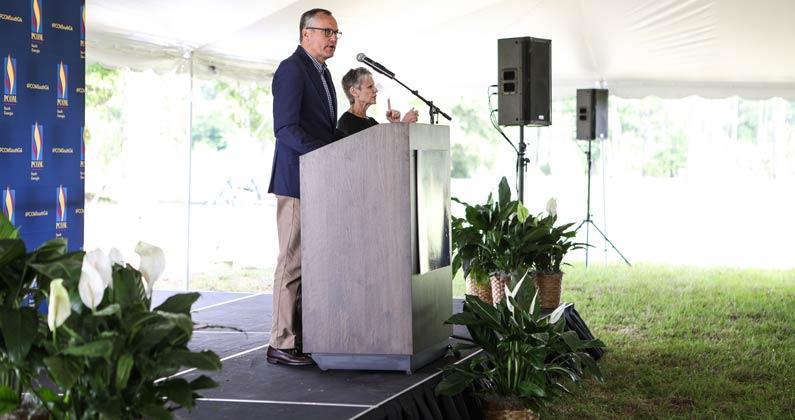 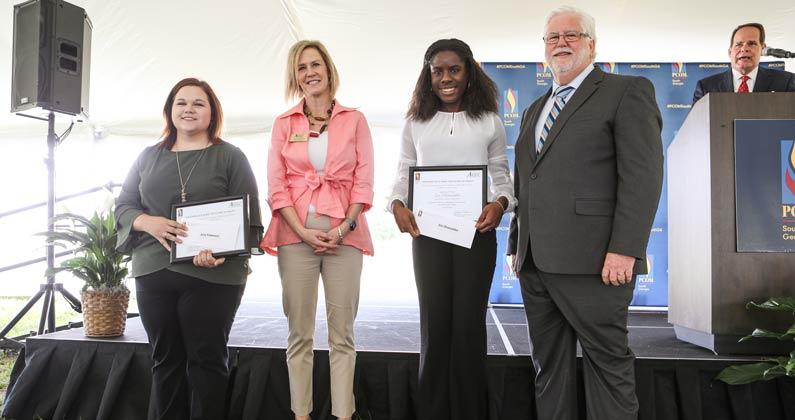 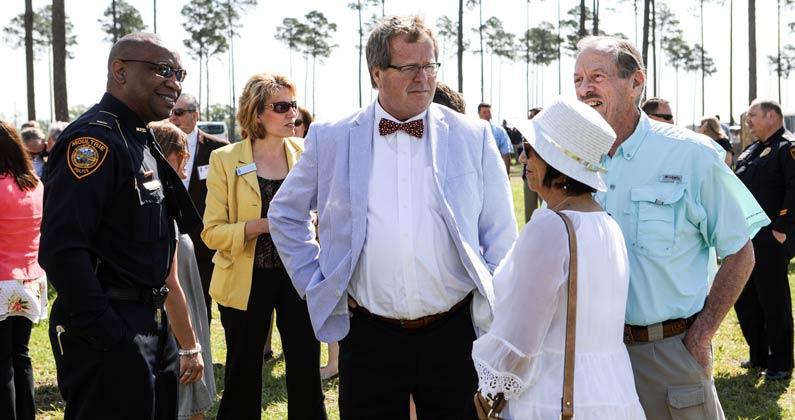 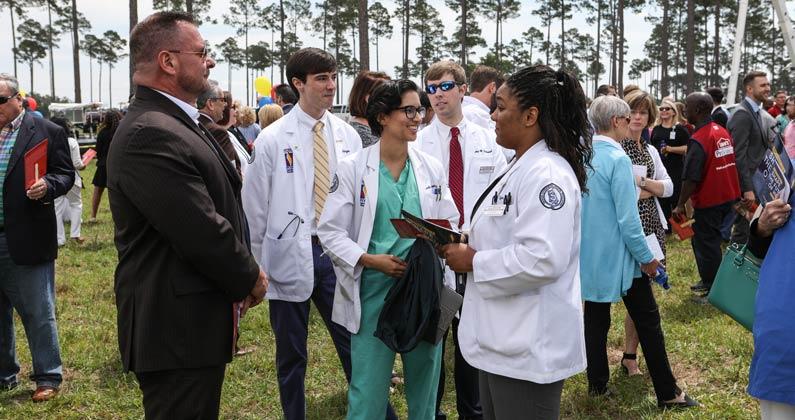 A broad cross-section of South Georgia’s healthcare, education, development, political and community leadership came together in Moultrie, Georgia on Thursday, April 26, 2018, for a groundbreaking ceremony for PCOM South Georgia.

PCOM South Georgia—an additional location of Philadelphia College of Osteopathic Medicine (PCOM) in Philadelphia, Pennsylvania—is a four-year medical program. Students from Georgia and the region will be recruited for PCOM South Georgia’s first class of 55 osteopathic medicine students with classes scheduled to begin in August of 2019.

“Today, because of that vision, what we celebrate is the fastest growing port in the nation,” Cagle said.

“We’re going to have a groundbreaking, but this is really a commemoration of what the future is going to look like for South Georgia,” he added.

Cagle emphasized that physicians are more likely to stay in South Georgia if they're educated in the region and match to local residencies.

Cagle also praised the foresight of leaders from the region in partnering with PCOM so that South Georgia citizens will have access to "world class health care."

“I am confident that the future of this institution, but more importantly the future of South Georgia and Georgia as a whole is in better hands because of people just like you,” he said.

Bert Brantley, Chief Operating Officer of the Georgia Department of Economic Development, explained how PCOM South Georgia will impact the region’s health care, increase the area’s competitiveness and have a positive effect on the region’s economy.

“Any time a new physician moves into a community, that generates not only his or her job but an additional five jobs that come with it and a $1.6 million economic impact on a region,” he said. “It also generates $1.4 million in healthcare savings as people don’t have to travel as far and can get health care closer to where they are.”

Jay Feldstein, DO, president and CEO of PCOM thanked those who have helped make PCOM South Georgia a reality.

“The vision that brought us to this place and the efforts of so many individuals and organizations to make this additional location possible will yield results that we simply cannot foresee on this day,” he said.

“Through educating healthcare practitioners, we can and will help improve health and reduce the burden of illness in this region of Georgia,” he added.

The groundbreaking ceremony was held at the 31-acre site of the new facility which is located off Veterans Parkway and Tallokas Road. PCOM board, faculty and staff members who attended the Moultrie ceremony were greeted by “Welcome PCOM” digital signs and banners placed in front of local businesses. The ceremony was livestreamed so many others—including those on the PCOM campuses in Suwanee, Georgia, and Philadelphia, Pennsylvania—could join in the festivities.

Cagle lauded the South Georgia Medical Education and Research Consortium, chaired by Colquitt Regional Medical Center CEO Jim Matney, which he said was developed “in order to cast a vision for what the future can look like and being steadfast in your commitment to see this day come to a reality.”

“To see this institution, to see the community step up to fill this gap, obviously it’s going to have a lasting impact,” Cagle said.