PCOM South Georgia was founded in 2019 to help grow medical education in Southwest Georgia and meet the long-term health care needs of the region.

According to Georgia Board for Physician Workforce statistics, the Southwest Georgia region has a critical need for physicians. The vision is for PCOM South Georgia to become a regional health professions education center. Studies show that physicians educated and trained in a region are likely to remain in the area to practice medicine.

“Without the support of our local communities and regional partners, our expansion into South Georgia would've been difficult, maybe even impossible, but because of our shared vision for the Southwest Georgia region, we're able to truly address the need for healthcare professionals in rural areas.” 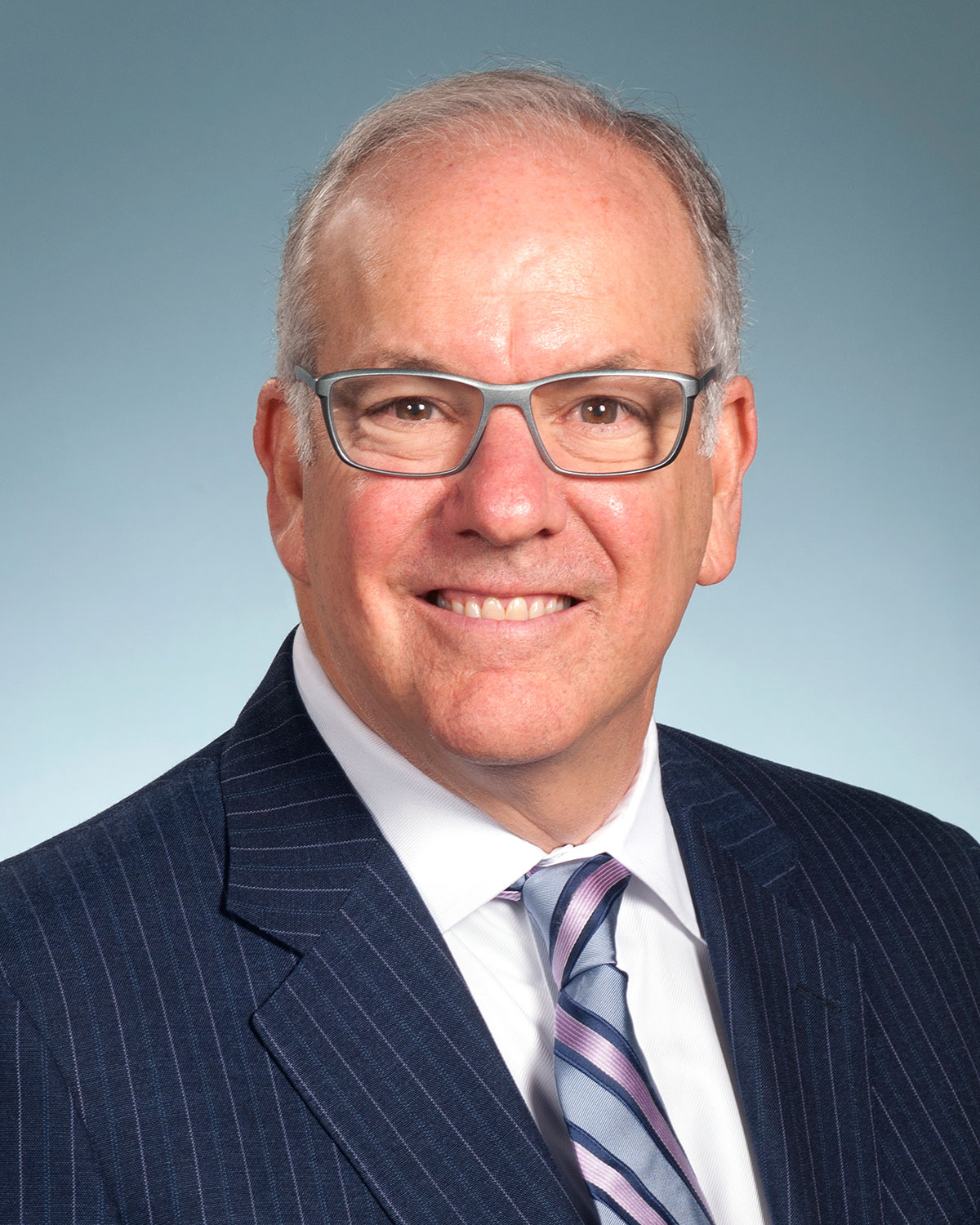 Representatives from South Georgia Medical Education and Research Consortium, a partnership of five independent healthcare systems in South Georgia, and PCOM signed a memorandum of agreement on October 31, 2016 to develop a feasibility plan to establish an additional location in South Georgia.

The College selected Moultrie, Georgia for its new campus based on its central access to the region's health and education centers, ample clerkship opportunities for medical students, affordable housing and convenience to services and facilities.

On April 26, 2018, a groundbreaking ceremony was held on the 31-acre site of the new facility. Construction began in May 2018. The 75,000-square-foot facility—featuring expansive classrooms and study spaces, modern OMM and anatomy labs, a simulation center, numerous exam and practice rooms, as well as a café, lounges and information commons—was completed in the summer of 2019.

On June 25, 2019, evaluators from COCA visited PCOM's new location. The College was notified on July 12, 2019 that all accreditation requirements had been met to begin operations.

A ribbon-cutting ceremony to celebrate the opening of the building was held on Aug. 6, 2019. PCOM South Georgia welcomed its inaugural class of doctor of osteopathic medicine (DO) students on Aug. 12, 2019.

PCOM South Georgia added a two-year Master of Science in Biomedical Sciences program in the fall of 2020. Students in the program complete a foundational year before choosing a second year track. The initial track options offered at PCOM South Georgia include medical simulation, research and general studies. An accelerated master's program option (MS in Biomedical Sciences - Preclinical Studies) was added in 2021. 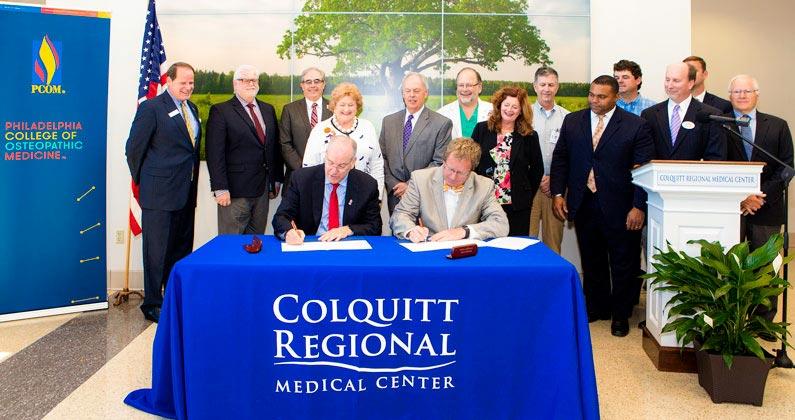 A memorandum of agreement was signed in October 2016. 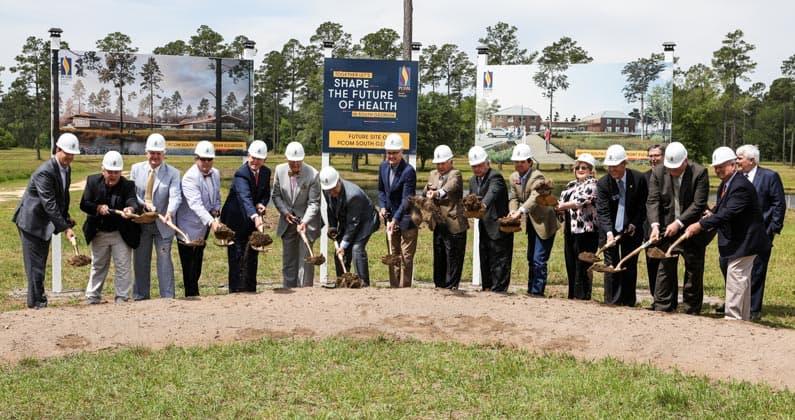 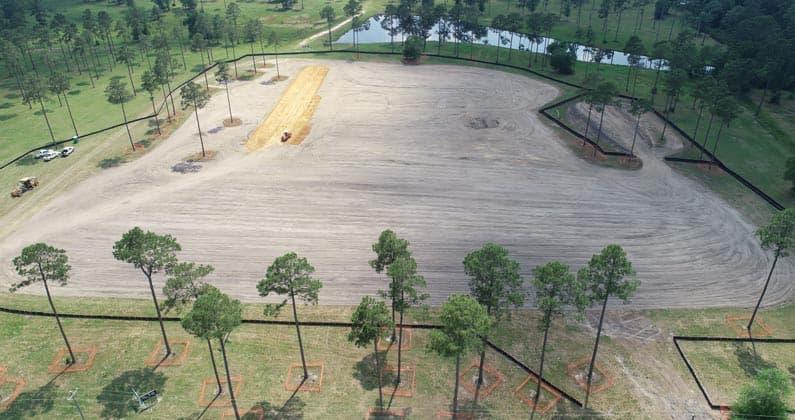 Construction began in May 2018. 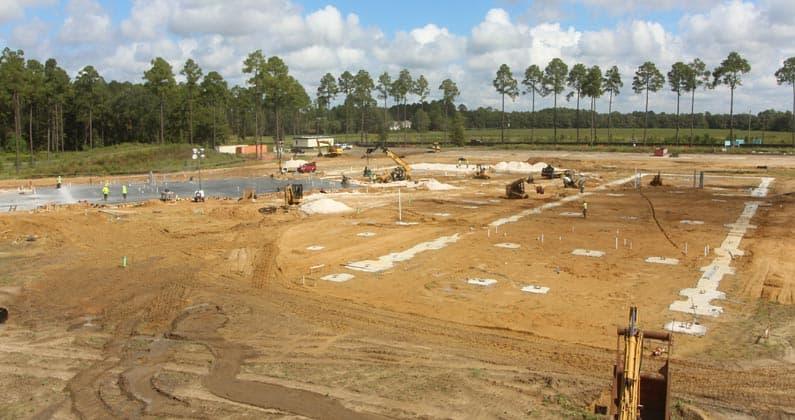 Concrete is poured in September 2018. 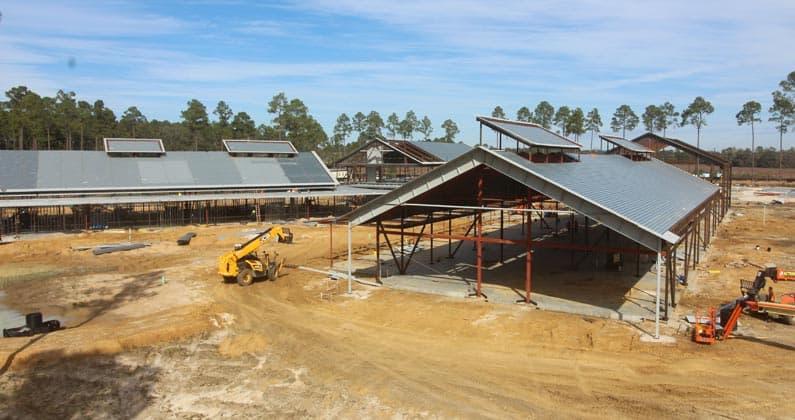 Support beams are erected in November 2018. 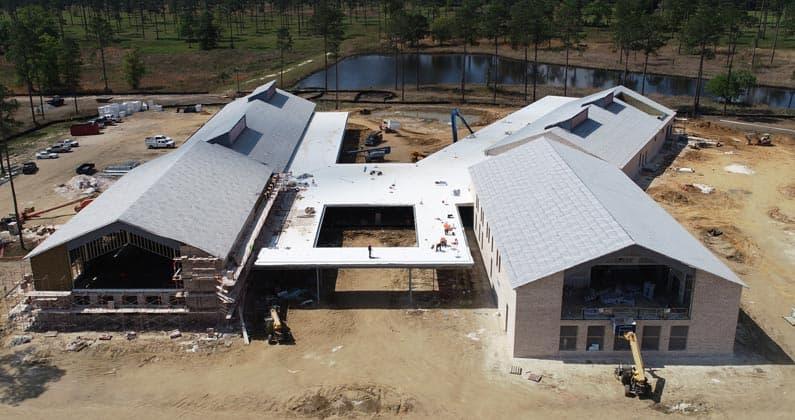 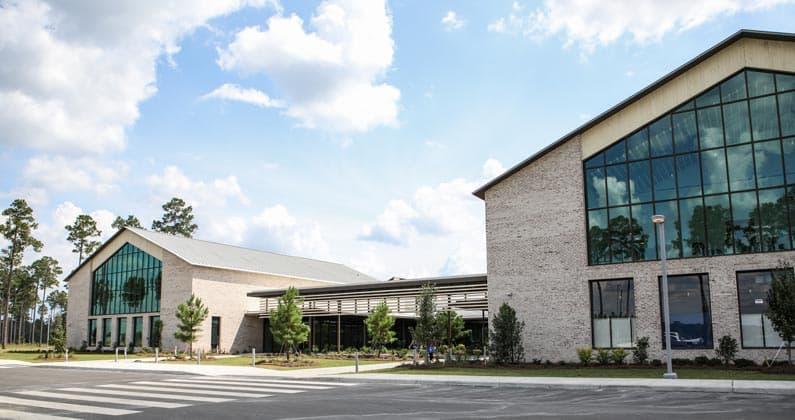 Construction is completed in July 2019. 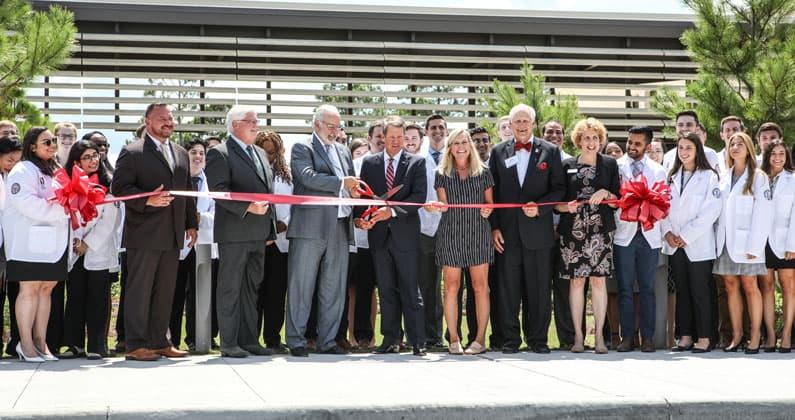