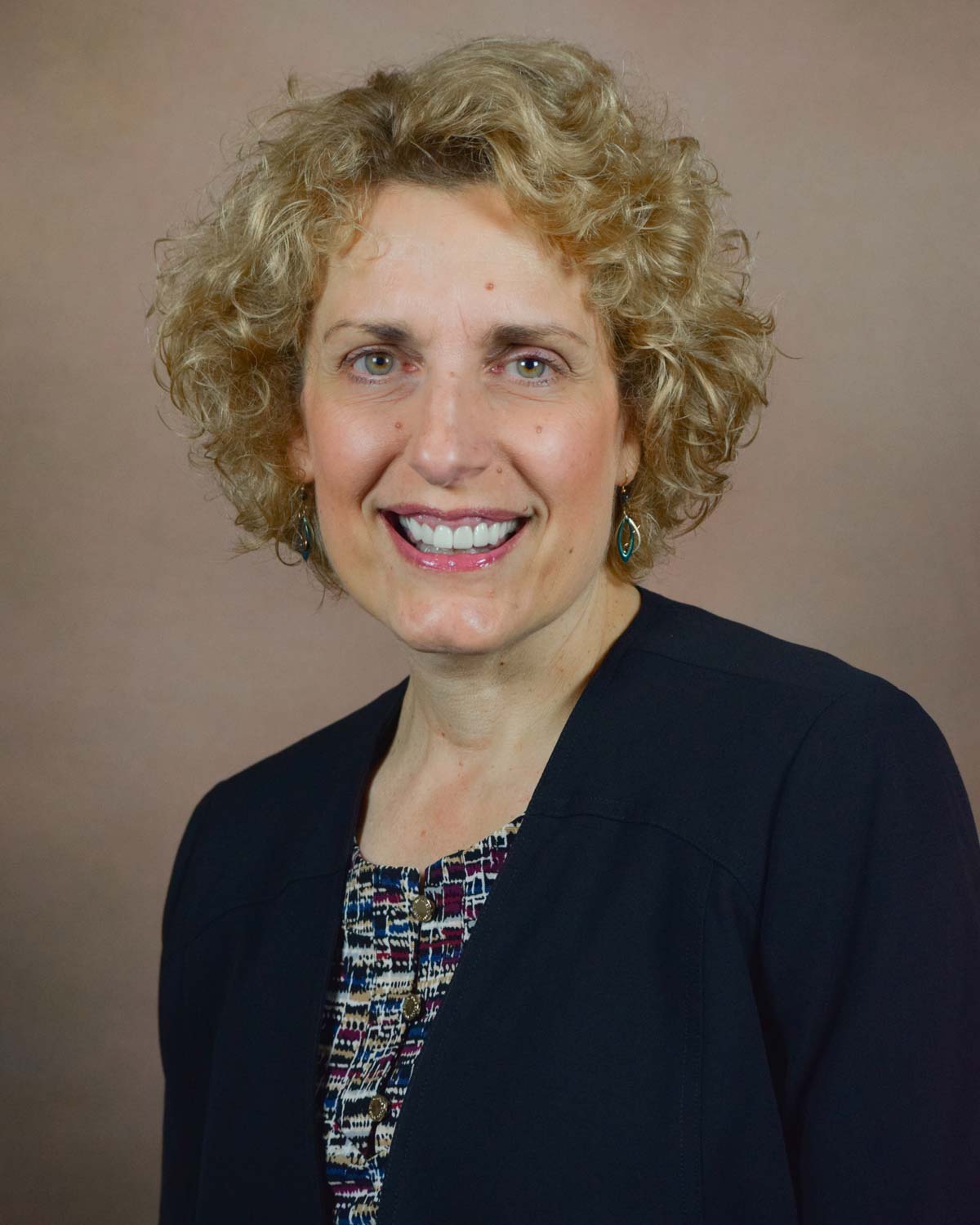 In 2018 Joanne Jones, MBA, was named campus officer for PCOM South Georgia in Moultrie, Georgia. Jones brings more than 30 years of experience with PCOM to the position in which she will direct the operational, non-academic activities of the campus. In addition, Jones is charged with fostering productive relationships between the campus and community, state and local governments.

In her most recent position, Jones served as the College's designated institutional official which ensured that all residency programs under PCOM's authority adhere to Accreditation Council for Graduate Medical Education (ACGME) compliance standards. During her career with PCOM she has also held the position of Practices Manager for the PCOM Healthcare Centers.