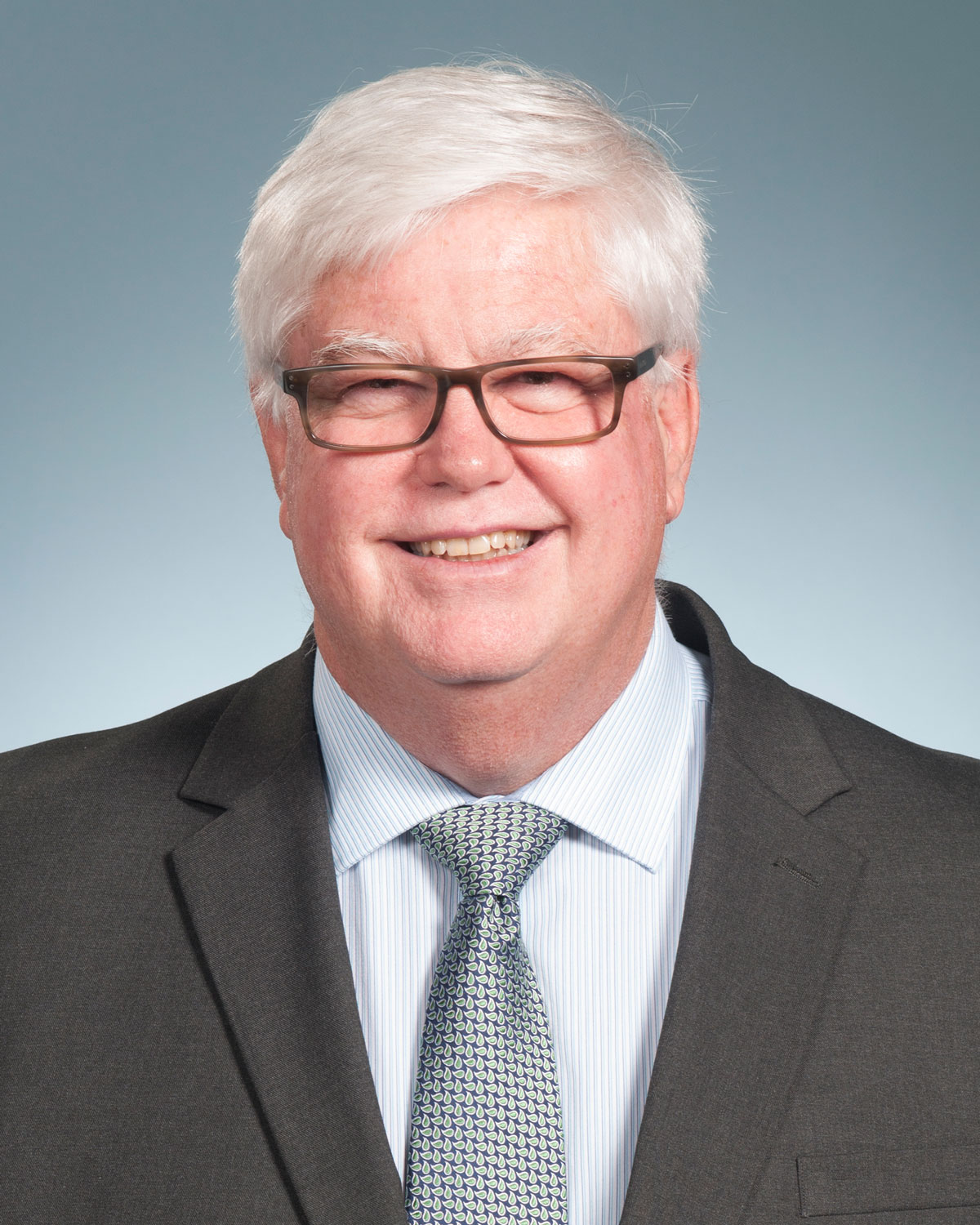 He previously served as dean and chief academic officer of PCOM Georgia in Suwanee for over nine years and was instrumental in the conception and development of the Moultrie campus.

Dr. Craver is no stranger to rural medicine. He worked as a physician in the communities of Jasper, Georgia, and Hardinsburg, Kentucky. While working in the “Bluegrass State,” he was the only surgeon in the county practicing in a hospital with just 25 beds.

His passion for rural healthcare ultimately led him to Moultrie, where he was involved in the planning process before a shovel touched the soil at 2050 Tallokas Road. Dr. Craver’s professional background gives him a firsthand understanding of the struggle to find physicians to practice in Southwest Georgia.

Through the years, he has been a leader and advocate for healthcare in Georgia, serving on the medical education advisory committee of the Georgia Board for Physician Workforce. He is also a member of the Medical Association of Georgia and is part of the council on legislation and the rural healthcare group.

“It’s hard to recruit physicians that are willing to work in rural areas. A lot of people don’t have an understanding of these rural, underserved communities, but I enjoyed it immensely,” he says of his surgical background. “But my fire is education, and I wanted to contribute to the education of physicians.”

Joanne Jones, PCOM South Georgia’s campus officer, has worked with Dr. Craver for many years both at Philadelphia College of Osteopathic Medicine and PCOM Georgia. She describes him as a “founding father” of PCOM South Georgia.

“This campus has been a vision of his since the beginning,” Jones said. “His experience will serve us well and is invaluable to our growth. He has the ability to look one, five, seven, ten years down the road. He’s a great strategic thinker.”

With his proficiency in accreditation and expansion, Dr. Craver was the perfect choice to spearhead the academics at PCOM South Georgia. And as a Doctor of Osteopathic Medicine, he is excited to be in a rural area that reminds him of his hometown. He is eager to see the impact that the College will make.

“Our presence in Moultrie is PCOM taking a stand and demonstrating what osteopathic medicine is all about – community medicine, primary care and serving the underserved,” Dr. Craver said. “My life experience is why I see the value of PCOM South Georgia and am so excited for this opportunity.”

With a passion for academia, Dr. Craver made a smooth transition to dean and chief academic officer of PCOM Georgia in 2010 where he remained until 2020 before joining PCOM South Georgia.

A native of Doylestown, Pennsylvania, Dr. Craver graduated from the University of Delaware where he earned a degree in Physical Therapy in 1979. After working in physical therapy and sports medicine at the Hershey Medical Center in Hershey, Pennsylvania, he pursued a Doctor of Osteopathic Medicine degree at PCOM, graduating in 1987. Then in 1992, he completed a residency, serving two years as chief resident, in General Surgery at the Osteopathic Medical Center of Philadelphia.