Kristie Petree, DO '13
Woman in Medicine

During September, which is the American Medical Association's Women in Medicine month, PCOM recognizes our female physicians who serve as faculty members and role models for our students across all three of our campuses in Philadelphia, Suwanee and Moultrie. Each campus has selected a representative "Woman in Medicine" to feature in a web story, however we honor and celebrate all of our female physicians and student doctors and their commitment to advancing equity and creating change. 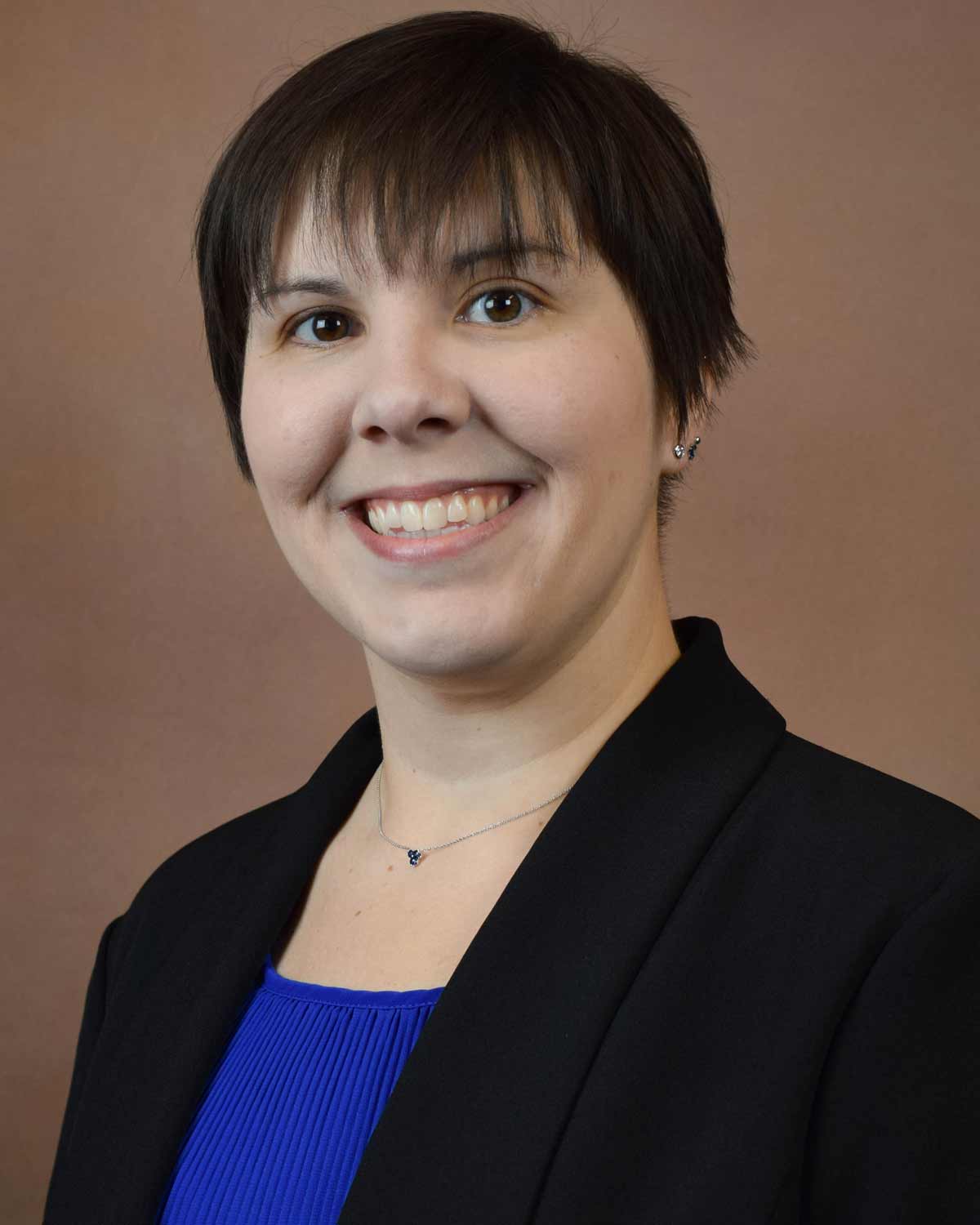 As a PCOM Georgia honor graduate, Kristie Petree, DO ‘13, has always envisioned herself as a physician.

Dr. Petree is an assistant professor of neuromusculoskeletal and osteopathic manipulative medicine (OMM) and serves as the OMM site director at PCOM South Georgia. She grew up in Florida and obtained a Bachelor of Science in Molecular Biology and Microbiology from the University of Central Florida. Dr. Petree graduated from PCOM Georgia in Suwanee in 2013 with honors. Prior to graduation, she served as one of the inaugural Osteopathic Undergraduate Teaching Scholars.

Who/what encouraged you to pursue a career in medicine?

I was one of those stories you hear about where I have always wanted to be a doctor. I had a Fisher Price doctor’s bag and would watch how my doctor used all the equipment. Then I would come home and try to use it on my patients—my grandparents. My dream was further reinforced when I experienced a mysterious illness when I was 12 years old. I developed horrible headaches, seizures and lost my vision. After multiple medical visits and a number of medical tests, I landed at a pediatric neurology office. The doctor listened to my story and diagnosed me right away with meningitis. Treatment began, and so did my recovery. I had seen so many physicians, but he was the first to listen and take the time to sit with us and figure out the answer. I wanted to be that doctor for someone, and that’s when I truly decided to pursue a career in medicine.

Why is it important for women to be in medicine?

I think it is important for patients to have access to a physician they can relate to. Patients have to be comfortable enough to tell you everything—and I mean everything—about their lives. Every patient comes with their own life experiences, and they may be more comfortable with a male physician or a female physician. Maybe they would prefer a physician with the same religion or cultural background as them. It is important to have diversity in medicine because it will allow patients to receive the best care.

What advice would you give to a young female who is interested in becoming a physician?

You can do it! There are so many considerations that go into choosing a career in medicine: How will I afford it? Will I be able to have a family? Is it worth all of the hard work?

If it is really your dream, you will find a way. There are loans and financial aid programs to assist you. You can in fact have a family. And it is 100 percent worth it. I always tell everyone that they have to have an open mind and be willing to compromise. You can have a family, but it may be on a different time table than you had planned. Finding work-life balance is a continuous struggle, but it is possible and there is a huge network around you to help you. 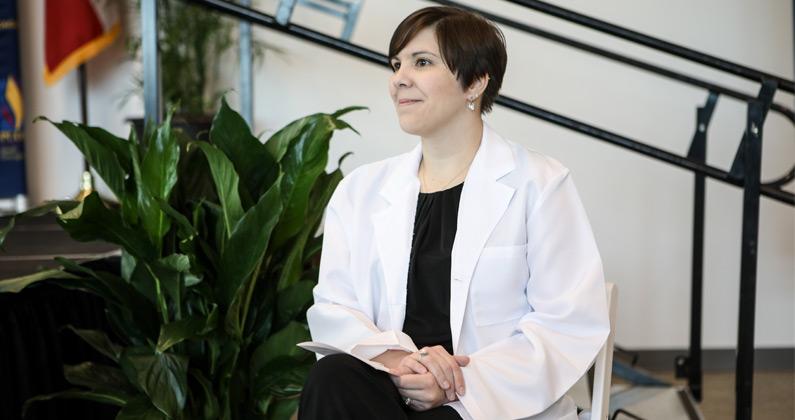 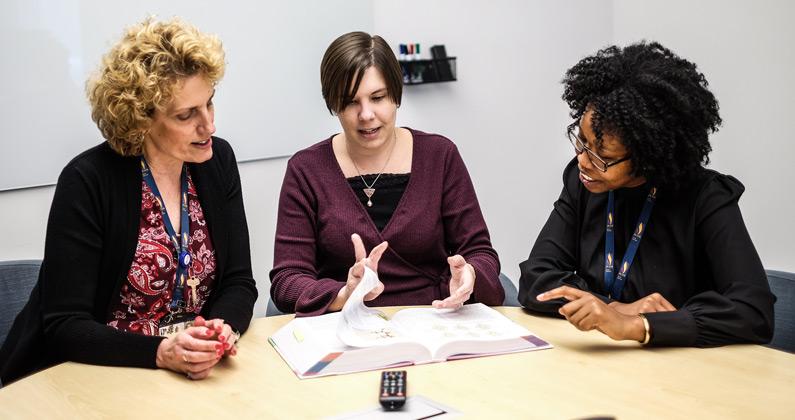 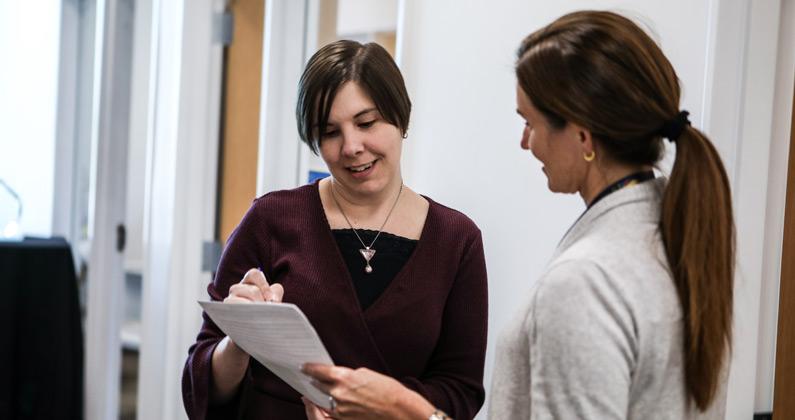 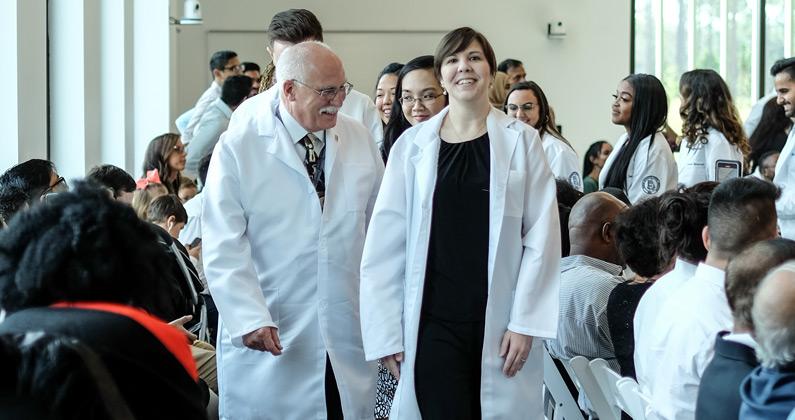 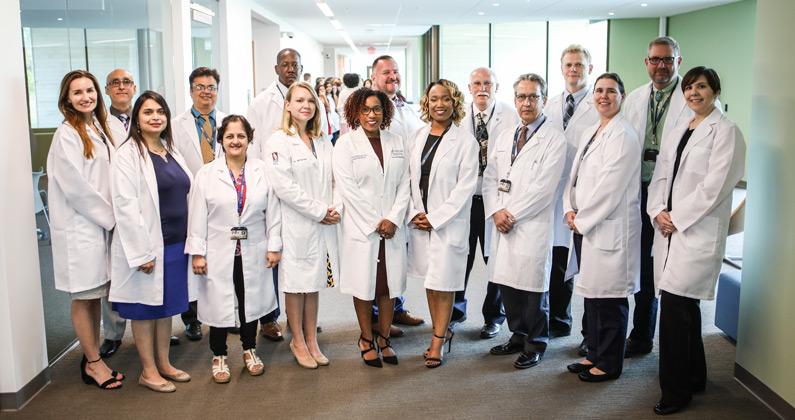