What is Osteopathic Medicine? 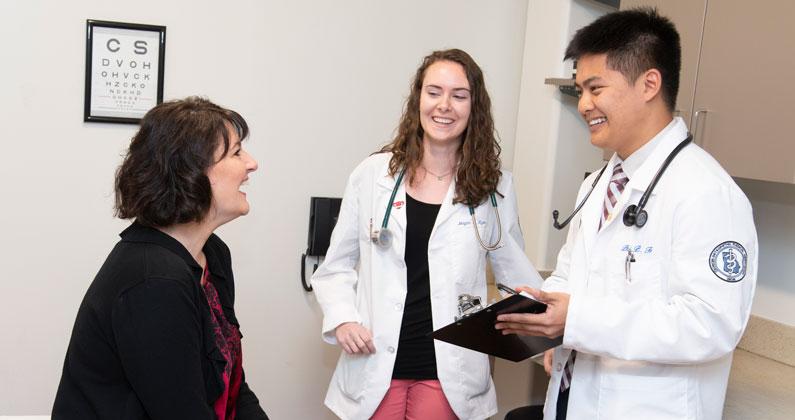 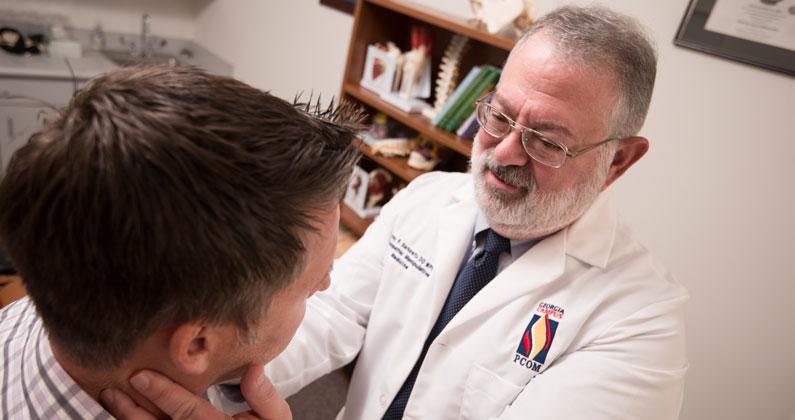 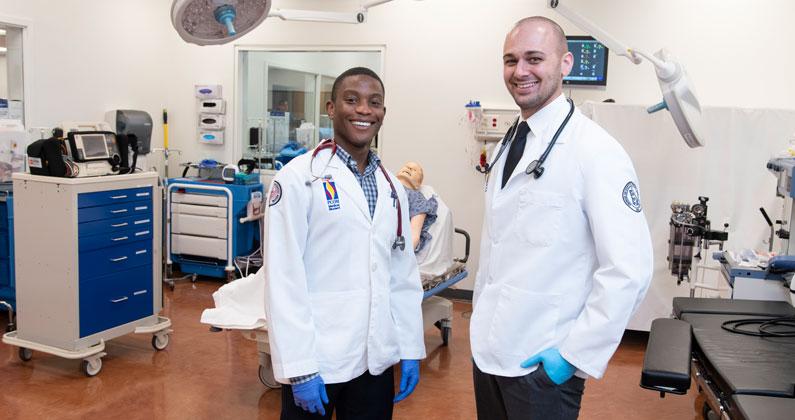 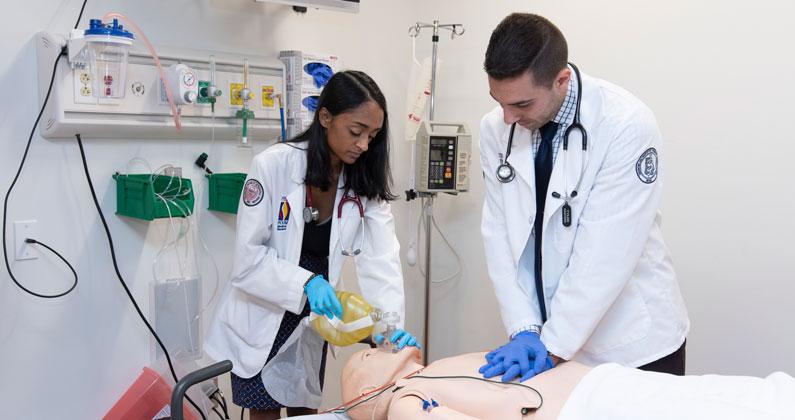 As classes begin at the newly opened PCOM South Georgia, we explore the doctor of osteopathic medicine profession and philosophy.

For the past two and a half years, the South Georgia community has been awaiting the region’s new, four-year medical program in Moultrie, Georgia. The newest location of Philadelphia College of Osteopathic Medicine, PCOM South Georgia – Southwest Georgia’s only four-year medical program – opened in August to great fanfare. Now that the celebrations have died down, the inaugural class of 55 students is learning how to practice osteopathic medicine—but what does this mean?

DO vs MD: Similarities and Differences

The simple answer is that, like an MD (doctor of medicine), a DO (doctor of osteopathic medicine), is a fully-qualified physician licensed to practice medicine in the United States. Both MDs and DOs typically attend medical school for four years; the first two years focus on classroom learning, while the last two years are spent in the field practicing with clinical faculty members. That said, there are some differences between the two professions.

Most notably, there is a difference in approach. DOs practice a whole-person approach to health care—one that sees past the illness or disease to consider the health impact of other factors such as lifestyle and community, and work to address and remove barriers that may impede a healthy life. DOs consider their patients as partners on this journey, not just through injury and disease prevention, but also through health education.

The American Osteopathic Association (AOA), the professional organization for more than 145,000 DOs and DO students in the US, defines the osteopathic approach to medicine as one that “focuses on prevention and helping to promote the body's natural tendency toward health and self-healing.” Additionally, through the use of standardized and simulated patients, DO students have the chance to practice their all-important communication skills with a wide variety of individuals.

As fully licensed physicians, DOs are able to prescribe medicine, conduct surgery and use cutting-edge technology to diagnose disease and assess injury just as MDs do, but they have an additional tool in their toolbox: osteopathic manipulative medicine (OMM), through which DO students are taught to use their hands to diagnose and treat illness and injury.

DO students take approximately 200 additional hours of training in OMM. These techniques teach that form influences function, and through the hands-on manipulation of muscles and tissues, students learn how to alleviate pain and restore motion and natural function to the body, as well as help the body function more efficiently.

What’s more, osteopathic medicine continues to grow exponentially; in 2018, the AOA reported an 85 percent increase in DO students over the previous 10 years, and a report released in early 2019 from the American Association of Colleges of Osteopathic Medicine (AACOM) found that for the first time ever, DO students accounted for more than one out of every four medical students in the US. That same report showed an almost seven percent increase in total enrollment year-over-year at the nation’s 38 colleges of osteopathic medicine—to a total of nearly 31,000.

DOs can be found practicing in rural and urban settings, in the military and civilian world, and in all of the same specialties as their MD counterparts. AACOM reports more than 30 percent of DO graduates choose to practice in primary care fields such as family medicine, pediatrics, OB/GYN and internal medicine, and that many indicate they plan to practice in rural or underserved areas.

In fact, it is a rural community – Kirksville, Missouri – that is known as the birthplace of osteopathic medicine. In the late 19th century, Andrew Taylor Still, MD, DO, realized that his era’s medical practices often caused more harm than good. The system of medicine he would develop promoted the body’s ability to self-heal. He called this process osteopathy, which is what is now known as osteopathic medicine.

With the healthcare field shifting towards a focus on patient-centered care and wellness, osteopathic medicine is poised to meet these changes head-on, as this focus has been a basic tenet of the profession since its founding. And with a more than 120 year tradition of training highly competent and caring health practitioners, Philadelphia College of Osteopathic Medicine and its newest location, PCOM South Georgia, are well-suited to help meet the healthcare needs of the region.