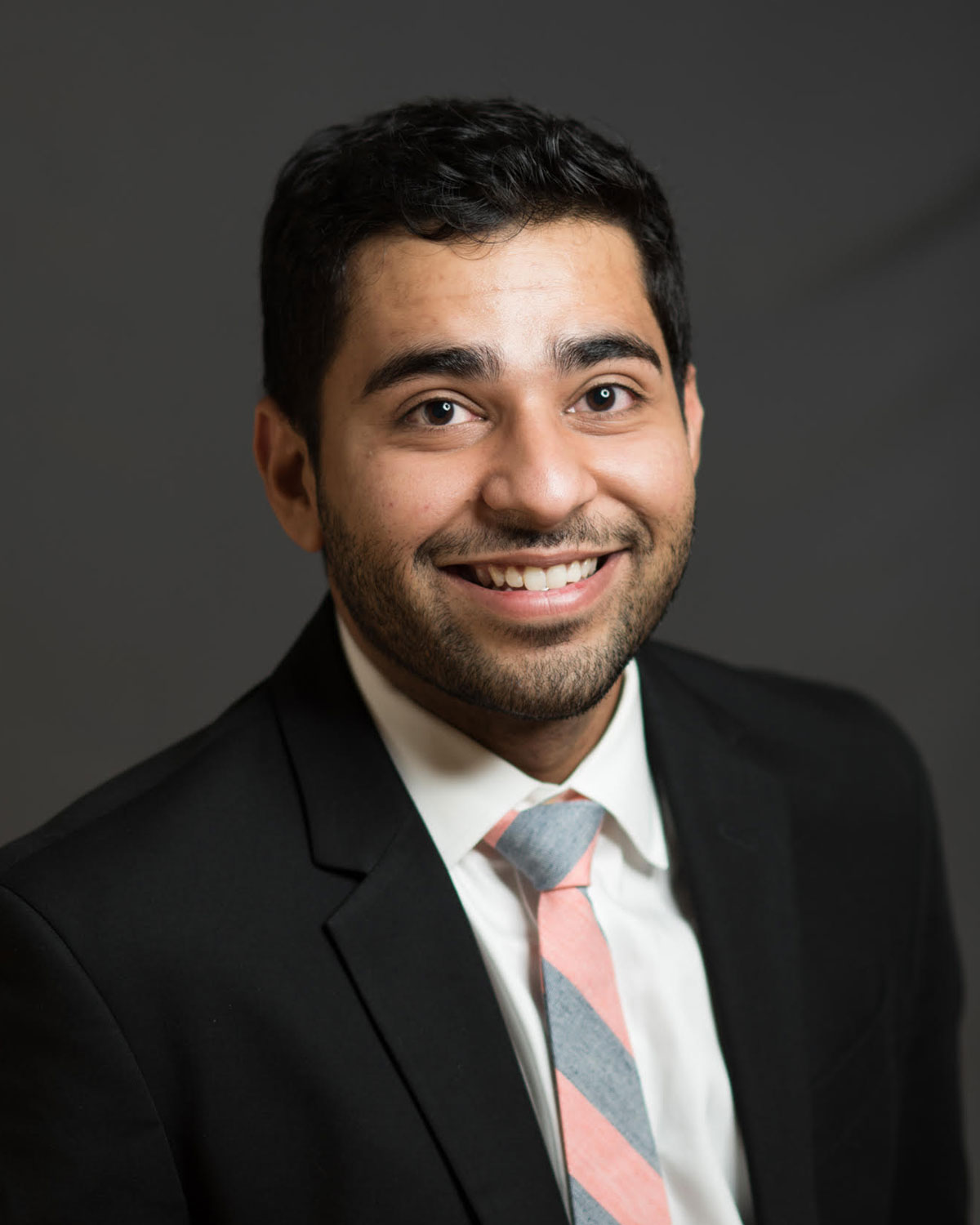 Vashishtha “Vash” Patel applied to GA-PCOM’s biomedical sciences program with a singular goal—to make himself a better candidate for dental school. During his time at the college, however, he was inspired to explore a different path.

“I was lucky enough to be in a class with some of the most intelligent and driven people I have ever met. They gave me the motivation I needed to not only do well in my coursework, but to also make GA-PCOM my school for the next four years. I haven't looked back,” he said, explaining that he will be matriculating into the college’s osteopathic medicine program in the fall of 2016.

Before deciding to come to Georgia for his studies, Vash called many different places home. He was born in India, but grew up in Long Island, New York, lived in Charlotte, North Carolina, and graduated from high school in Pittsburgh, Pennsylvania. He earned his undergraduate degree in biotechnology from Penn State University, University Park, Pennsylvania, before spending a year in Boston, Massachusetts, taking post-baccalaureate classes at Harvard Extension School.

During his first year as a student in GA-PCOM’s biomedical sciences program, Vash found a support system in his classmates. “My class came together in a way that I'm not sure I have ever seen a class come together,” he said, fondly remembering nights that were spent in Lecture Hall D studying from the end of class until 6 a.m. In his second year, Vash, a 2016 Class Chair, became involved in GA-PCOM’s chapter of Toastmasters International where he enjoyed seeing the progress he and his classmates made with their public speaking skills.

“The students I was surrounded by were the biggest reason that I succeeded in my first year, and it's hard to talk about any of my accomplishments without talking about them. When we did well, we did well together. When we did poorly, we did better the next time together.”

In the future, Vash aspires to own a successful biotechnology company. He explained, “What I’ve learned from friends and faculty at PCOM is the groundwork on which I hope to build a career. Eventually, I would like to go into business for myself in the biotech sector. Practicing medicine is one of the stepping stones to get there.”