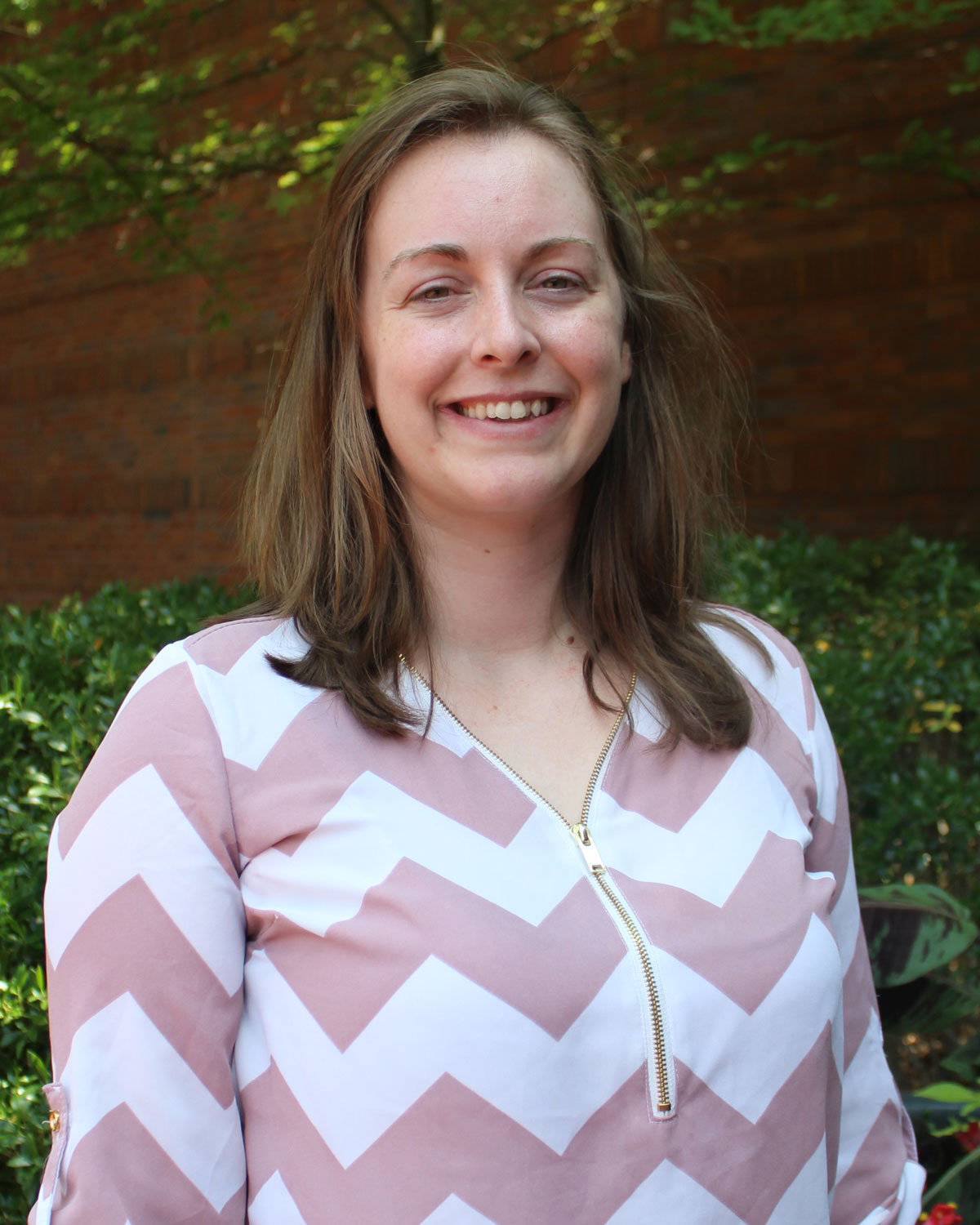 While most students who graduate from PCOM School of Pharmacy can say they spent four years of their lives with the College, only one can say she spent nearly nine years. Laurel Ip, a Doctor of Pharmacy candidate from the Class of 2016, was an employee at GA-PCOM long before she was a student.

Laurel joined the College in 2008 as a Basic Science Laboratory Technician and Laboratory Manager, a position that required her to perform experimental protocols and database searches. In addition, she was responsible for lab management and safety. A graduate of North Gwinnett High School, Laurel came to work at GA-PCOM on the heels of earning a Bachelor’s degree in Biology from the Georgia Institute of Technology.

After almost five years as an employee, Laurel decided that she wanted to become a pharmacist. With the support of her co-workers, Laurel matriculated into the PCOM School of Pharmacy in 2012. “Dr. Francis Jenney,” she said, “has known and supported my efforts for the whole decade. He even attended my wedding five years ago.”

During her time as a student, Laurel recalled, the faculty members sometimes helped her “get one foot in front of the other.” She described many of her pharmacy professors as some of the most positive educators she’s known.

Looking back, Laurel realized that GA-PCOM has been a factor in many of her major life changes including “healthcare for my tonsillectomy and PRK eye surgery that has greatly improved my quality of life.” She was an employee at GA-PCOM when she got married and when she and her husband bought their first house. “And now for our first child, PCOM is here in my life,” she said.

Currently employed with Kroger, Laurel is happy to have a career that provides her with a lifestyle she enjoys. And, as her time with the College comes to a close, she says, “I’m glad I could share a third of my life with GA-PCOM.”