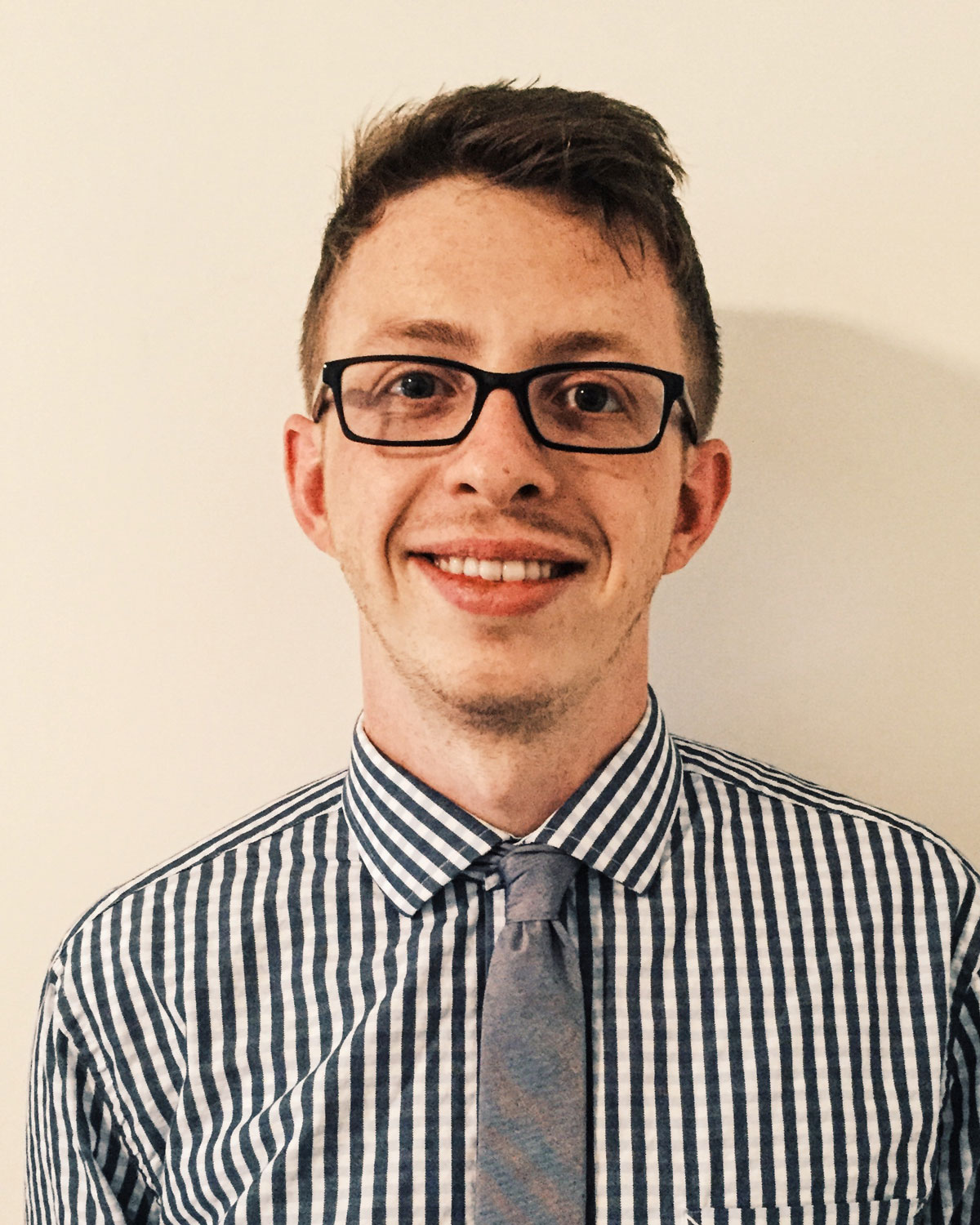 Michael Stefanowicz became passionate about primary care while receiving a psychology degree at the University of Pittsburgh, where he volunteered at a homeless shelter.

“I became passionate about medicine because of its efficacy, it’s a job that could greatly improve the lives of the homeless,” he said. After graduating in 2011, he came to Philadelphia, where he worked as a social worker for Project HOME, a nonprofit organization that provides housing and services to chronically homeless men and women in Philadelphia. While there, he worked with homeless men at a shelter in West Philadelphia, helping them with the medical and psychological issues related to homelessness.

He also helped launch the “Hub of Hope,” Project HOME's drop-in homeless center in Suburban Station, one of the largest train stations in Philadelphia. Each winter, Project HOME sets up the hub as a walk-in services center.

He brought those connections with him to PCOM in 2012 and became involved in the Primary Care Scholars Program. “In my second year, Dr. [Charmaine] Chan [instructor, family medicine], mentioned that she was interested in ways to provide better healthcare for underserved populations,” says Mr. Stefanowicz. “We were able to hold basic health screenings and shared medical visits with DO and psychology students at the shelter I formerly worked at through Project HOME.”

Mr. Stefanowicz is eager to begin his medical career and has a specific interest in practicing family medicine. “I came to PCOM knowing that I wanted to practice in primary care,” he said. “The opportunity to provide care across the spectrum of life has always appealed to me. It’s why I came here.”