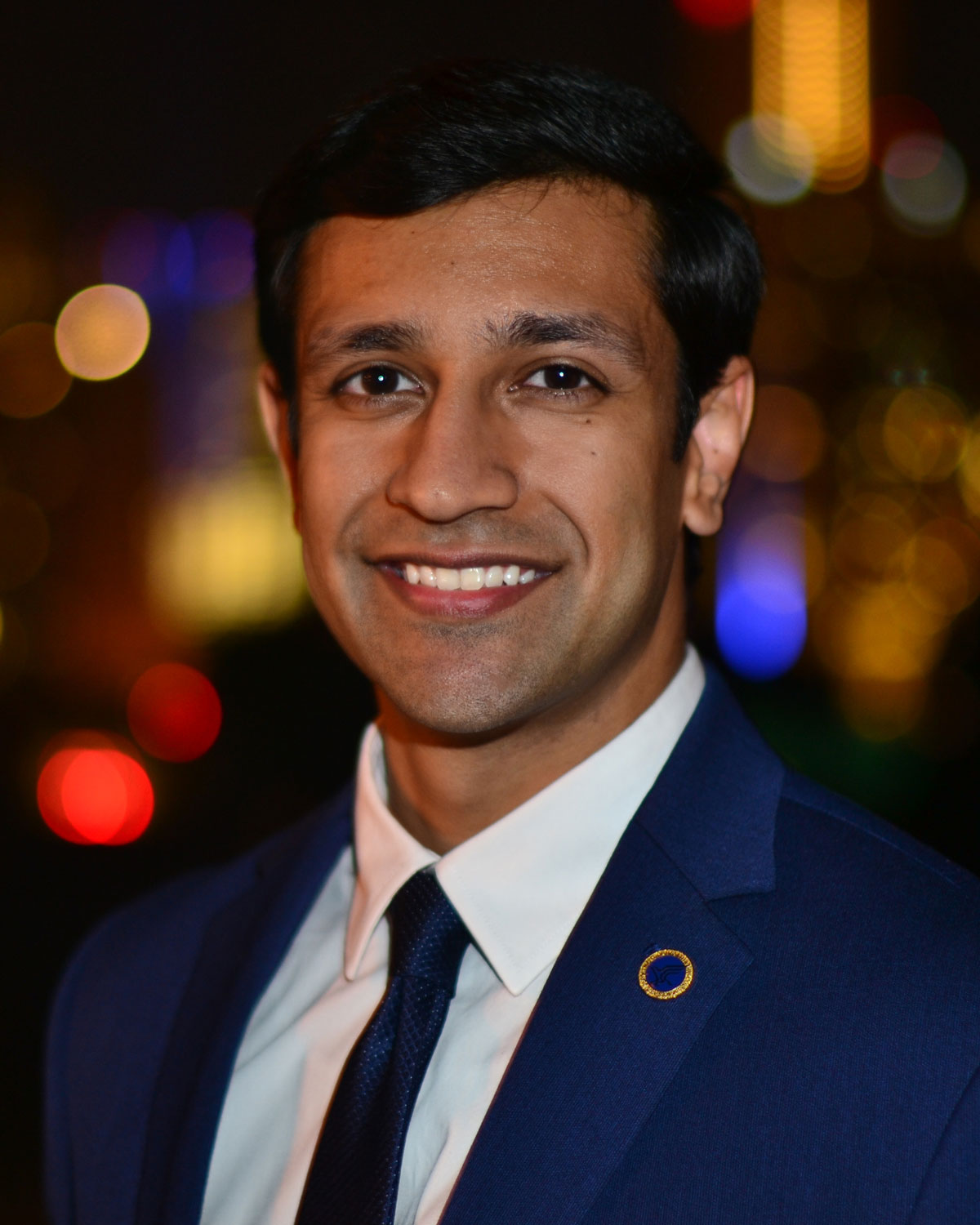 Pursuing your life’s purpose often has many twists and turns. For Samir Gala, he knew early on that he would follow a direct path toward a career in health care.

“In a way, my life has been filled with moments that have led me to believe that I was always meant to become a physician,” explained Samir, whose personal experiences have empowered him to work toward making a difference in healthcare, “I had my first medical emergency when I was a newborn, and had to be revived after cardiac arrest following a severe illness during a visit to India. I also lost my aunt and grandfather to cancer, and my father was diagnosed with a rare and poorly understood form of leukemia.”

Reared in Douglasville, Georgia, Samir graduated from Douglas County High School and then earned four separate Bachelor of Science degrees in Psychology, Biology, Microbiology and Cellular Biology, all from the University of Georgia. He recently earned a Master of Science degree in Biomedical Sciences as a member of GA-PCOM’s Class of 2016.

“I was drawn to the Biomedical Sciences program at GA-PCOM after seeing that its course curriculum was challenging and incorporated elements that I hadn’t yet touched upon during my time as an undergraduate student,” Samir said. Wanting to someday specialize in infectious disease, he was particularly interested in the Medical Microbiology and Medical Immunology courses offered by the College.

Samir became an active part of the student body serving as President of the Graduate Student Council. He created an online job board for Biomedical Sciences students to help them secure clinical and research opportunities during and after their time at GA-PCOM. Before graduation, Samir was honored with the 2016 Biomedical Sciences Leadership Award.

Some of his favorite and most inspiring memories while a student at GA-PCOM include having the chance to engage in a one-on-one discussion with Dr. Antonia Novello, former Surgeon General of the United States, on health disparities, public policy and leadership, as well as being selected to attend the Climate Reality Leadership Corps event in Miami, Florida, hosted by former U.S. Vice President Al Gore.

While earning his master’s degree, Samir also worked as an intern at the U.S. Environmental Protection Agency and subsequently at the U.S. Department of Health and Human Services, where he attended White House conference calls about the Zika virus, opioid and gun violence crises.

Since graduating, Samir has accepted a position within the Office of the Regional Administrator at the U.S. Environmental Protection Agency. “I’ll be applying to medical schools and public health programs for the first time as well,” he adds, “and I have no doubt that my degree and the experiences I’ve had here will prove instrumental to my development as a multifaceted physician.”

One of Samir’s highest aspirations is to serve as the Surgeon General of the United States and advocate for vulnerable populations, engage in public health efforts around the globe, enhance access and resources to clinical research and medical education, and develop policies that strengthen current and future health practitioners’ ability to heal. He believes that an unwavering commitment to education, research, public health and patient advocacy are essential to the success of modern medicine.