At PCOM, we look beyond your transcripts to discover who you are and the professional you’d like to become. Our students come from all walks of life and from a variety of career and academic backgrounds. Each brings their unique perspectives and experiences to PCOM and we value those contributions.

Learn why some of our non-traditional students and career changers chose PCOM and how we can help you achieve your goals and maximize your potential for your current stage of life and beyond.

Want to Learn More About PCOM? Hear From Our Non-Traditional Students and Career Changers 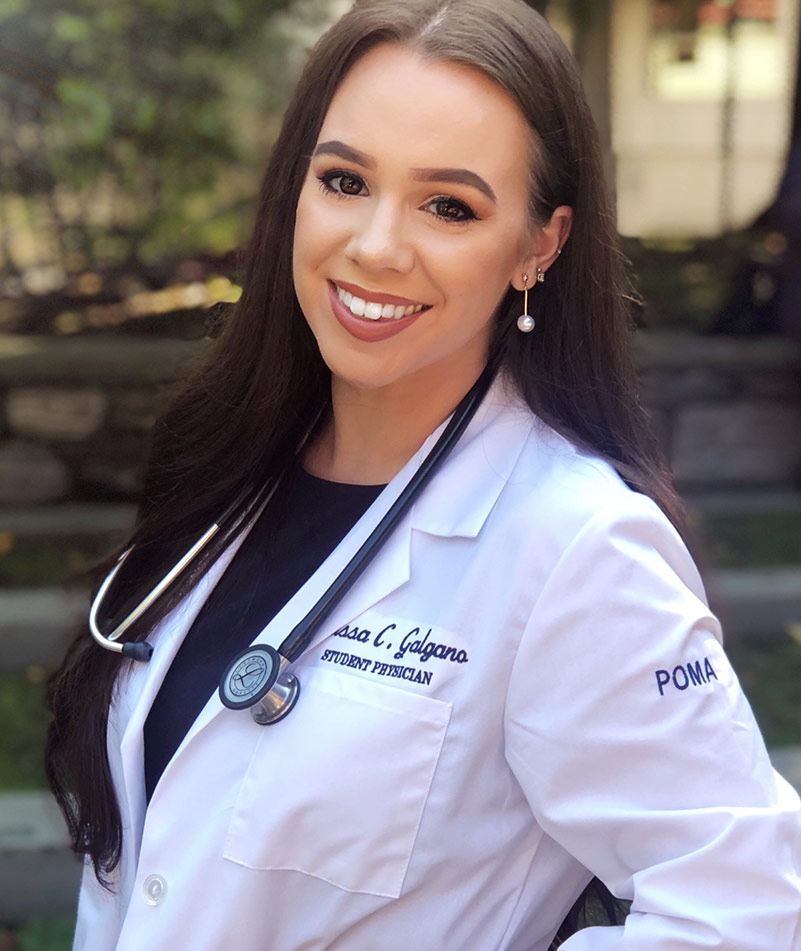 Alissa Galgano, DO, had a strong inclination to attend art school since she enjoyed creating and working with her hands. Her interest in medicine came from studying anatomy to help her learn to draw the human figure. Studying the intricacies of the human body sparked a curiosity to learn the details of medicine and patient care.

Ms. Galgano attended the Doctor of Osteopathic Medicine (DO) program on the Philadelphia campus and matched in OB/GYN at Walter Reed National Military Medical Center in Bethesda, Maryland. 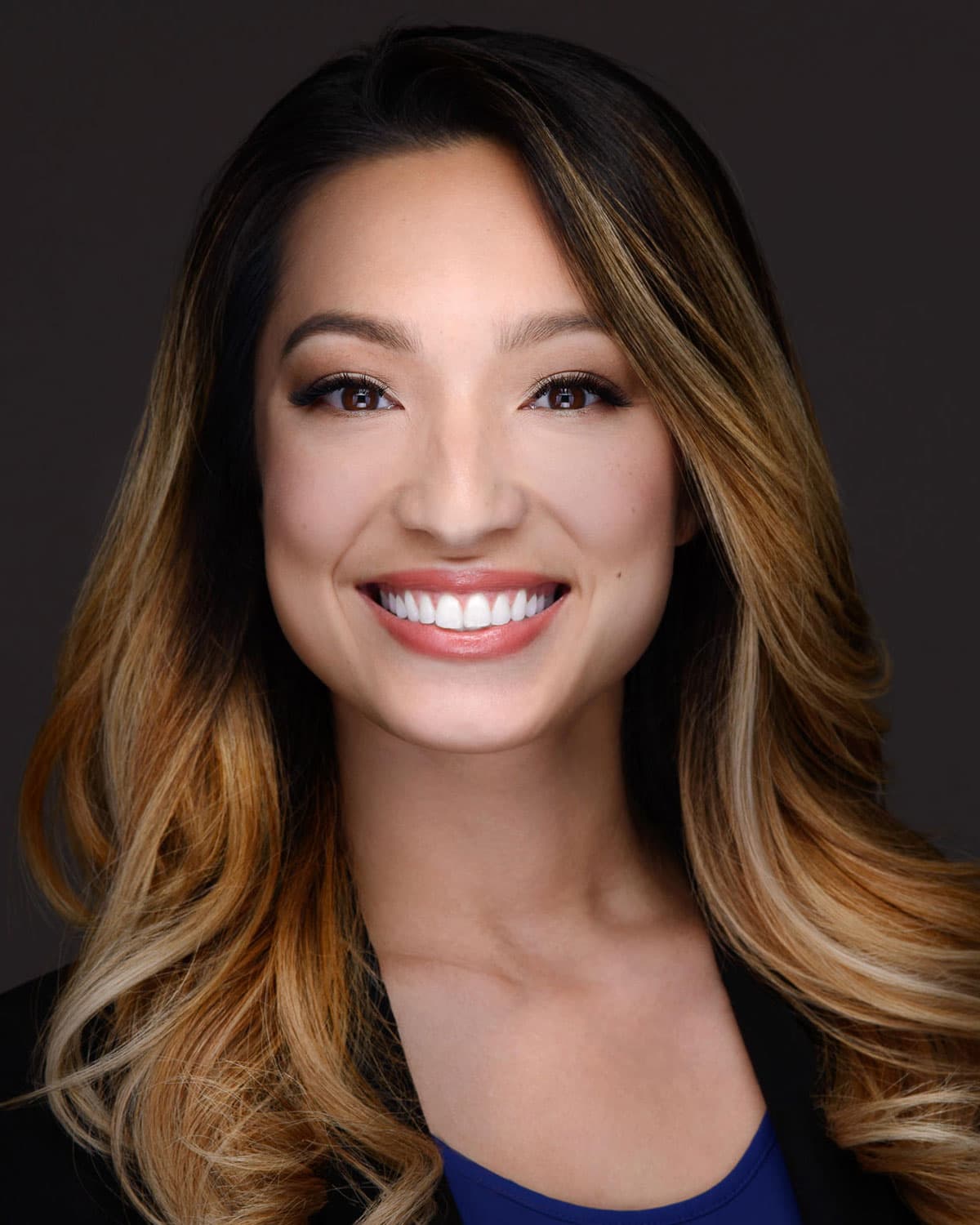 After working as a biomedical engineering research lab manager and technician, Chi Chi Do-Nguyen, DO, was encouraged to pursue a career in medicine by a mentor.

Ms. Do-Nguyen was drawn to PCOM's Doctor of Osteopathic Medicine (DO) program for its holistic approach to patient care. After graduation, she will begin her integrated residency in cardiothoracic surgery at the University of Michigan and is the first student from PCOM to match into this program. 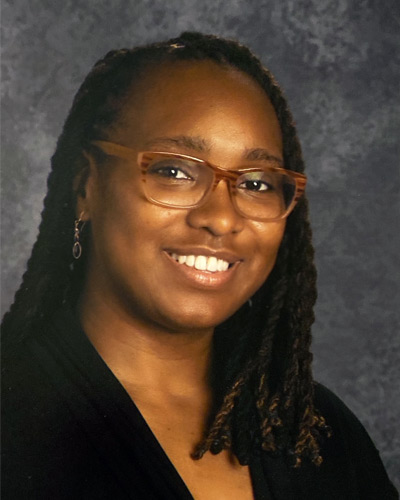 As a former teacher and school counselor, Karla Chester-Kerr, EdS, felt that pursuing school psychology was a natural progression for her career in education. PCOM's Educational Specialist (EdS) program allowed Ms. Chester-Kerr to gain certification in the field of school psychology and learn intervention techniques such as applied behavior analysis and cognitive behavior therapy.

Ms. Chester-Kerr looks forward to pursuing a career as a school psychologist as well as advocate for more culturally diverse representation in school professionals. 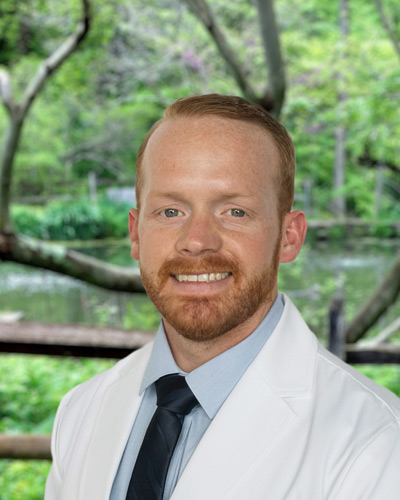 Ben Hubbard, MS/PA Studies, has always had an interest in medicine and interacting with people. Upon completing his enlistment with the U.S. Army, he decided to pursue becoming a physician assistant. He was drawn by the profession's role in health care as well as its balance of work and lifestyle.

Mr. Hubbard is proud to have attended PCOM and hopes to care for patients in a surgical subspecialty.

He shares, “As I reflect on my life to date, nothing makes me feel more pride than to say that I am a graduate of the PCOM physician assistant program.“ 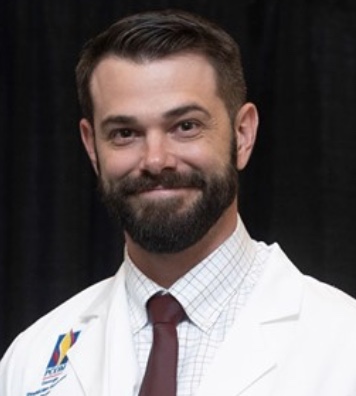 Prior to pursuing a career as a physician assistant at PCOM Georgia, J. Michael Rutledge, MS/PA Studies, was an active duty infantryman in the U.S. Army. His military service spanned ten years and five deployments.

His experience in the Army fueled “his passion for the physical and psychological care of others.” Working with medics in Afghanistan inspired him to pursue a career in patient care.

A career as a physician assistant will allow Mr. Rutledge to collaborate with other health professionals and move into other disciplines such as emergency care and teaching. 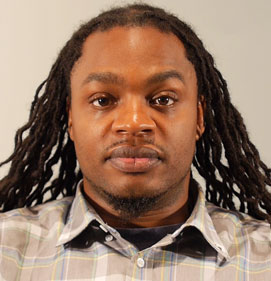 Jason Coleman, PsyD, enjoyed his work as a case manager, but decided to pursue a career change so that he could take on a larger role in helping underserved youth.

As a mental health professional, Coleman believes he can make a difference in the lives of the young people and help them become productive members of society. 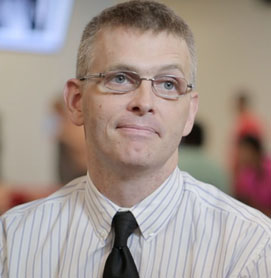 After spending 14 years in the U.S. Air Force, Donald Kingsley, DO, decided to become a doctor because he was very interested in helping people.

PCOM’s approach to treating the whole person—looking beyond the symptoms—attracted Kingsley to the osteopathic medicine program. 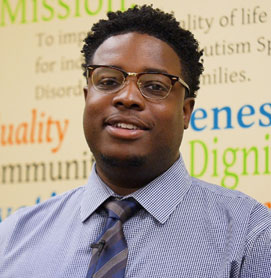 Reggie Candio, PsyD, was working as a therapist supporting individuals on the autism spectrum when he came to a realization.

“After a few years of working with a very interesting group of young teenagers, it became rather clear to me that there isn’t really a great deal of support geared toward their very specific needs,” Candio said.

As a student in PCOM’s school psychology program, Candio has connected with faculty who have supported his professional development and advocacy goals. 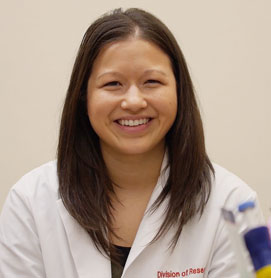 Kristine Kim’s, MS/Biomed, public health work with vulnerable populations led her to pursue a degree in biomedical sciences so she could augment her service- and research-based skills with a scientific background to enable her to better help those in need.

Kim said PCOM provided the one-on-one mentorship she was seeking in a very supportive environment. 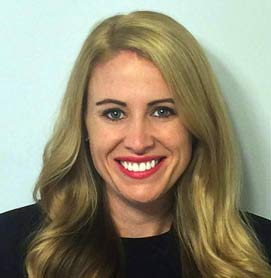 Tyler Bowerman, DO, earned her degree in communications and worked for three years before her desire to “make people’s lives better and longer” led her to pursue her dream of becoming a physician as a student in PCOM Georgia's osteopathic medicine program.

Bowerman believes it is never too late to accomplish your dreams and that you can do anything you set your mind to do. 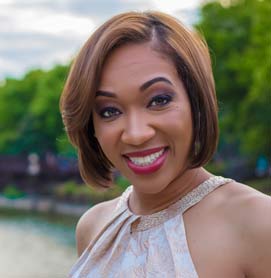 Jasmine Beasley, MS/Biomed, entered the workforce after graduating from college. Her plan was to decrease her student debt prior to pursuing her goal of becoming a physician. Beasley became a certified nursing assistant, worked in child and youth services and spent six years in administrative roles at an insurance company before entering PCOM Georgia’s biomedical sciences program.

Her next step, she said, is going to medical school.

“[PCOM Georgia] has given me the confidence and reassurance that I am truly pursuing a profession that was meant for me,” Beasley explained. 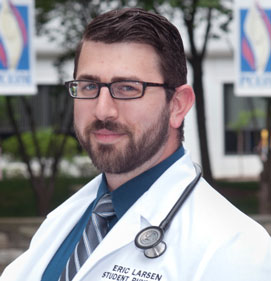 After earning his bachelor’s degree in international business management and working in logistics, Eric Larsen, DO, discovered his true calling while working in China.

Upon returning to the U.S., Larsen decided he needed something more in his life and decided to apply to medical school. He chose PCOM, he said, because they were interested in who he was as a person.

“They looked at my grades but also embraced my unorthodox path to medical school and my life experiences.” 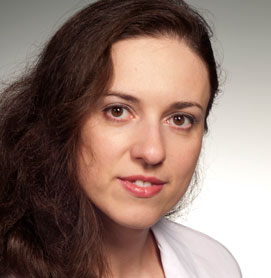 Floreta Shapiro (DO '17) found her decades long career as a professional cello player rewarding, but felt she could do more after volunteering at a health clinic.

PCOM’s whole person approach to healthcare was a good fit for Shapiro. She said she sees an overlap between her technique as a musician and the osteopathic technique.

“The types of injuries that musicians sustain—myself included—doctors can’t necessarily go in and cut with a scalpel or see with an x-ray or CT scan,” she says. “We as osteopathic physicians are trained to feel for and to heal delicate relationships within the body, and those are exactly the type of dysfunctions that can affect a musician’s ability to play well.”