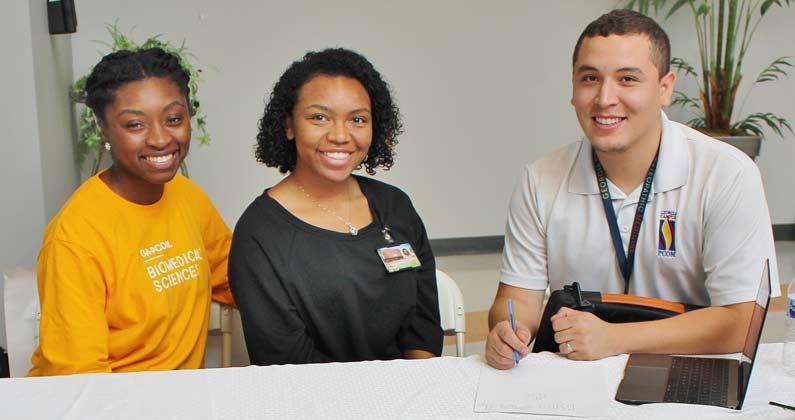 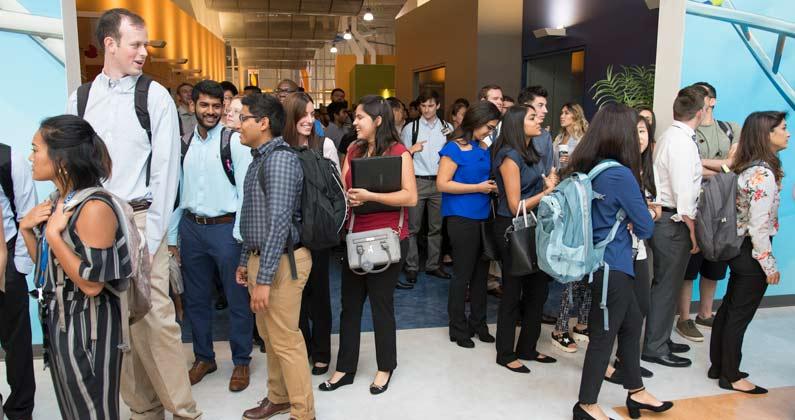 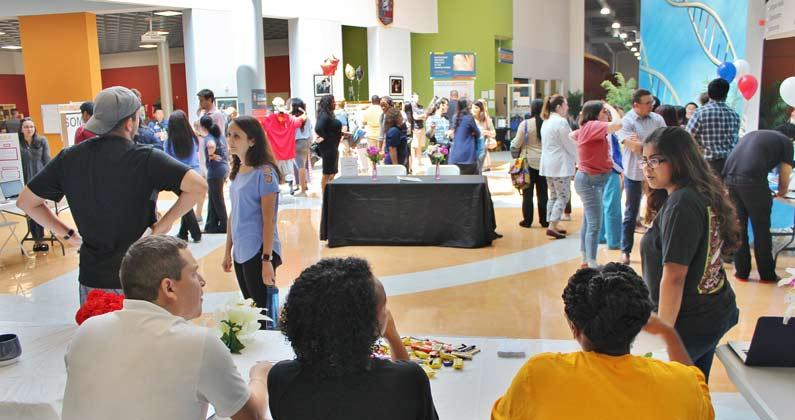 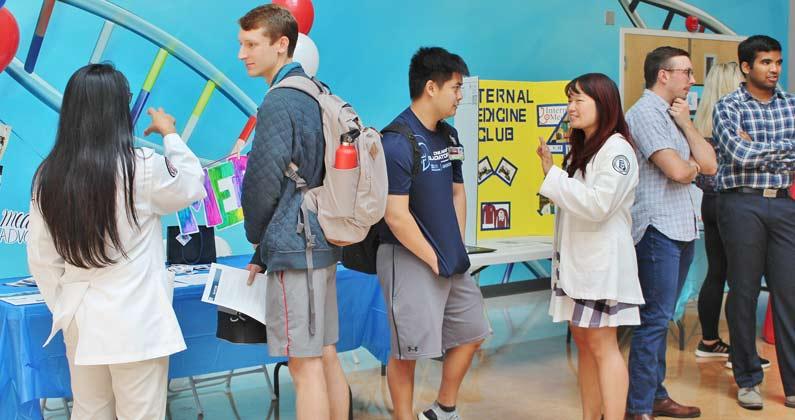 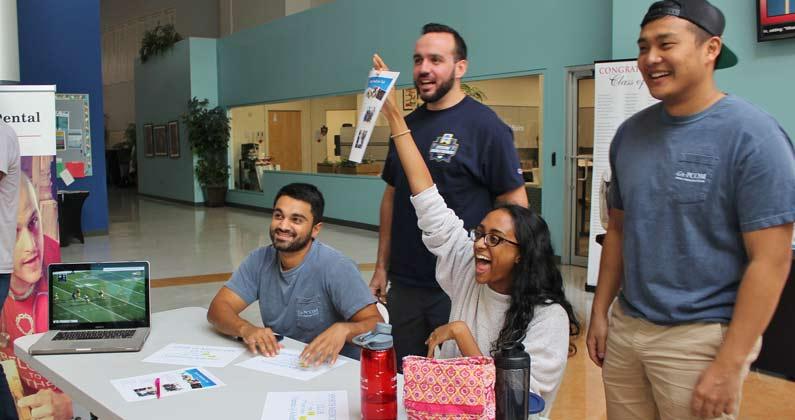 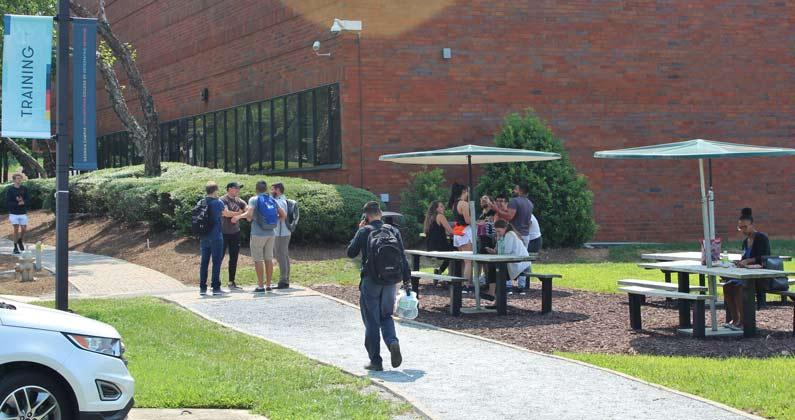 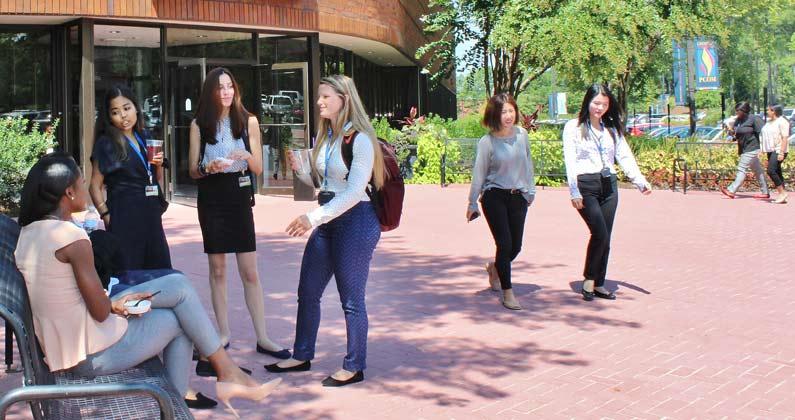 1,117 students are enrolled in the College’s various doctoral and graduate programs for the 2018-19 academic year.

As the 2018-19 academic year is underway at Georgia Campus – Philadelphia College of Osteopathic Medicine (GA-PCOM), the campus has started the semester with the highest enrollment in its 13-year history.

The campus’ enrollment has grown since 2005 when 86 osteopathic medicine students began their education. In the meantime, class sizes have increased and programs in biomedical sciences, pharmacy, PA studies and physical therapy have been added to the array of academic offerings.

Chief Campus Officer, Bryan Ginn said, “GA-PCOM continues to add great value and significant impact to the medical and health professions workforce(s) of Georgia and the southeastern United States, fully consistent with our lofty and focused mission.” He added, “The community of learners that is GA-PCOM remains quite proud of these students and the role they will play in serving the health needs of the future.”

In the Doctor of Osteopathic Medicine program, close to 5,000 applications were received to fill 135 seats. Georgia colleges and universities with the most matriculants include the University of Georgia, Georgia State University, Emory University, Georgia Institute of Technology and Kennesaw State University.

This year, 23 students from the campus’ biomedical sciences program matriculated into the DO program. Among the Georgia counties represented on campus this year by the DO class of 2022 are metro Atlanta counties including Gwinnett, DeKalb and Fulton, along with counties such as Bibb, Brooks, Columbia and Toombs counties. The students’ average age is 25.

The Doctor of Physical Therapy program began its inaugural class at GA-PCOM in June. Thirty-nine students, with an average age of 26, will advance through the three-year program toward their doctorate degrees.

Seventy-three students have entered the campus’ biomedical sciences program this fall. With an average age of 25, students are primarily from Georgia, but also represent the states of Florida, Virginia, Alabama and others. The Georgia entering students received their undergraduate degrees from colleges such as Emory University, Georgia Gwinnett College, Mercer University, Morehouse College, Valdosta State University and the US Naval Academy.

With undergraduate degrees in athletic training, biological sciences, nutrition, health sciences and many others, 26 physician assistant studies students began their curriculum in June. The students hail primarily from Georgia, but also from states such as Florida and Mississippi. With an average age of 26, they represent colleges such as Kennesaw State University, the University of Georgia, Shorter College and the University of North Georgia.

According to Aisha DeBerry, GA-PCOM director of diversity and community partnerships, “In order for a campus to be welcoming, we must look to the requests of the campus culture. We want to be intentional with our efforts to prepare students for communities in which they will practice and we strive to continue efforts of awareness for our staff and faculty who support the students and each other.”