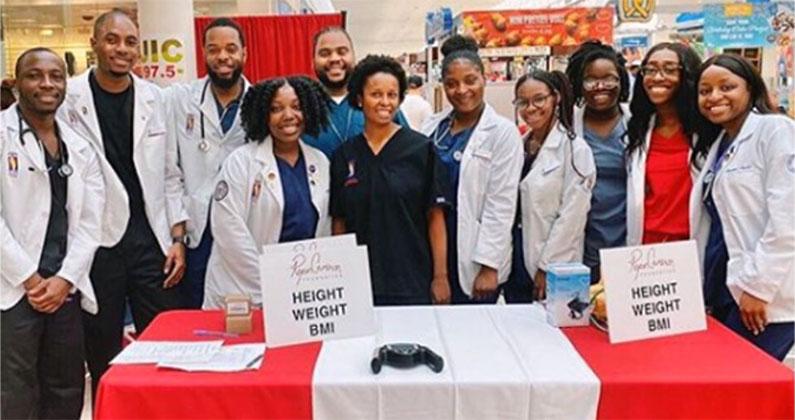 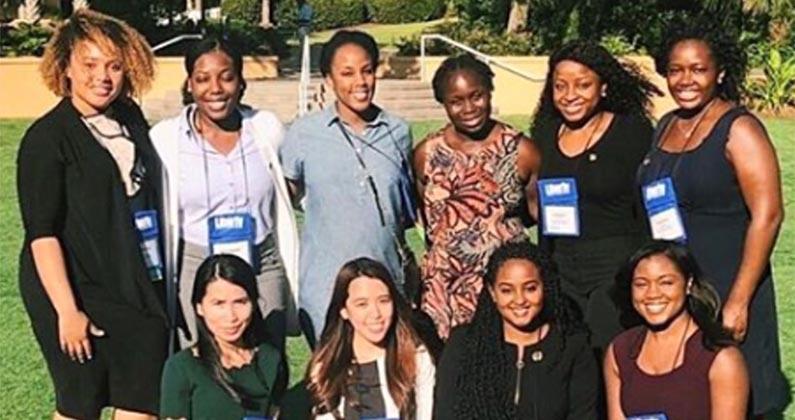 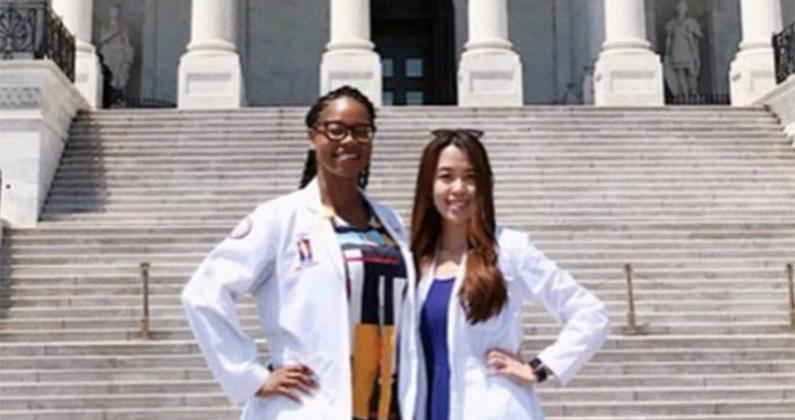 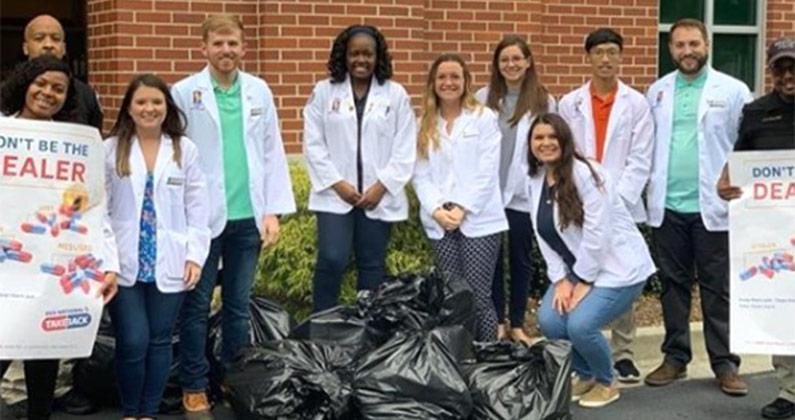 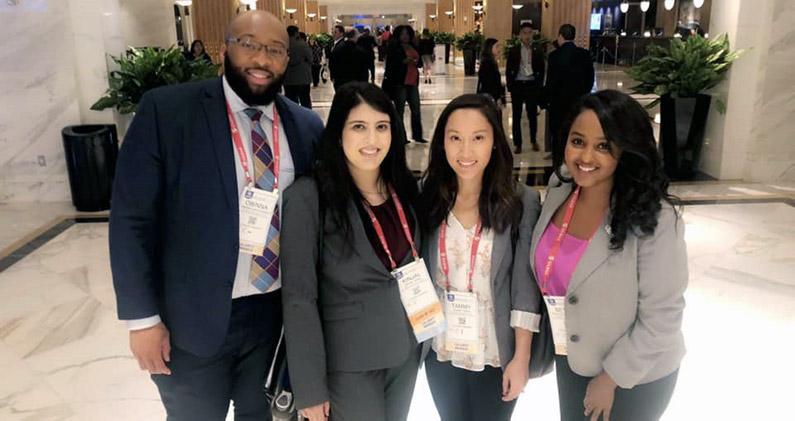 PharmDigest is published by the PCOM School of Pharmacy Student Council.

On October 27th, 2019, APhA-ASP Generation Rx partnered with the Snellville Police Department and the US Drug Enforcement Agency (DEA) for the semiannual Drug Takeback Day. Students helped officials collect expired and unused prescription medication from community members. More than 185 pounds of unwanted medications were collected from residents in Snellville and more than 441 tons were gathered nationwide.

The white coat ceremony for the PCOM Georgia Doctor of Pharmacy Class of 2023 was held on October 18th, 2019 at the Infinite Energy Center. During the traditional ceremony, first year pharmacy students were presented with their physician white coats. The coats symbolize dedication to clinical service and patient care. ... Read more.

APhA-ASP members joined fellow students from Mercer School of Pharmacy at the Tucker Brewing Company in Tucker, GA on October 3 for the Policy on Tap event. Students were able to meet with pharmacists and state legislators to learn more about advocacy and pharmacy policy. They discussed how advocating for the pharmacy profession is important in order to allow pharmacists to provide excellent care for their patients.

They were given the opportunity to advocate for the pharmacy profession at Capitol Hill, connect and learn from passionate student leaders from across the nation, and develop new ideas to bring back to their chapter. Dillard and Nguyen described the experience as exciting, inspiring and motivating. They look forward to embracing the APhA-ASP's 2019 theme of "Fearlessly Authentic," as well as encourage other pharmacy students to get involved in advocacy opportunities.

"My experience at ASHP Summer Meeting in Boston was very rewarding and a great opportunity for pharmacy students to learn more about health system pharmacy and network with residents, practicing pharmacists and pharmacy leaders. I was very fortunate to be chosen and sworn in to serve as the Vice-Chair of the Pharmacy Student Forum Executive Committee. I enjoyed the multitude of events that happened during the conference which consisted of a blend of continuing education sessions and networking events. The ASHP Summer Meetings are a great opportunity for pharmacy students to learn so much, but more importantly meet other pharmacy students and pharmacists."

"I am honored that I was chosen to be a part of the Atlanta Interprofessional Student Hotspotting Program at Grady Health System. This opportunity has enhanced my ability to collaborate with other healthcare professionals to improve health outcomes. It also taught me about how to decrease medical costs and transform the healthcare delivery system. I am excited to utilize my years of experience, which I obtained at Coram Specialty Infusion Pharmacy, in a different capacity and continue to develop expertise in using the patient- focused care model. Being accepted into this program has helped to prepare me to become an exceptional pharmacist in the future, as well as given me insight into one day owning an independent pharmacy."

PCOM trains caring pharmacists that are capable of practicing in various healthcare environments. Prepare for your career in pharmacy by exploring the Doctor of Pharmacy (PharmD) program at PCOM Georgia.