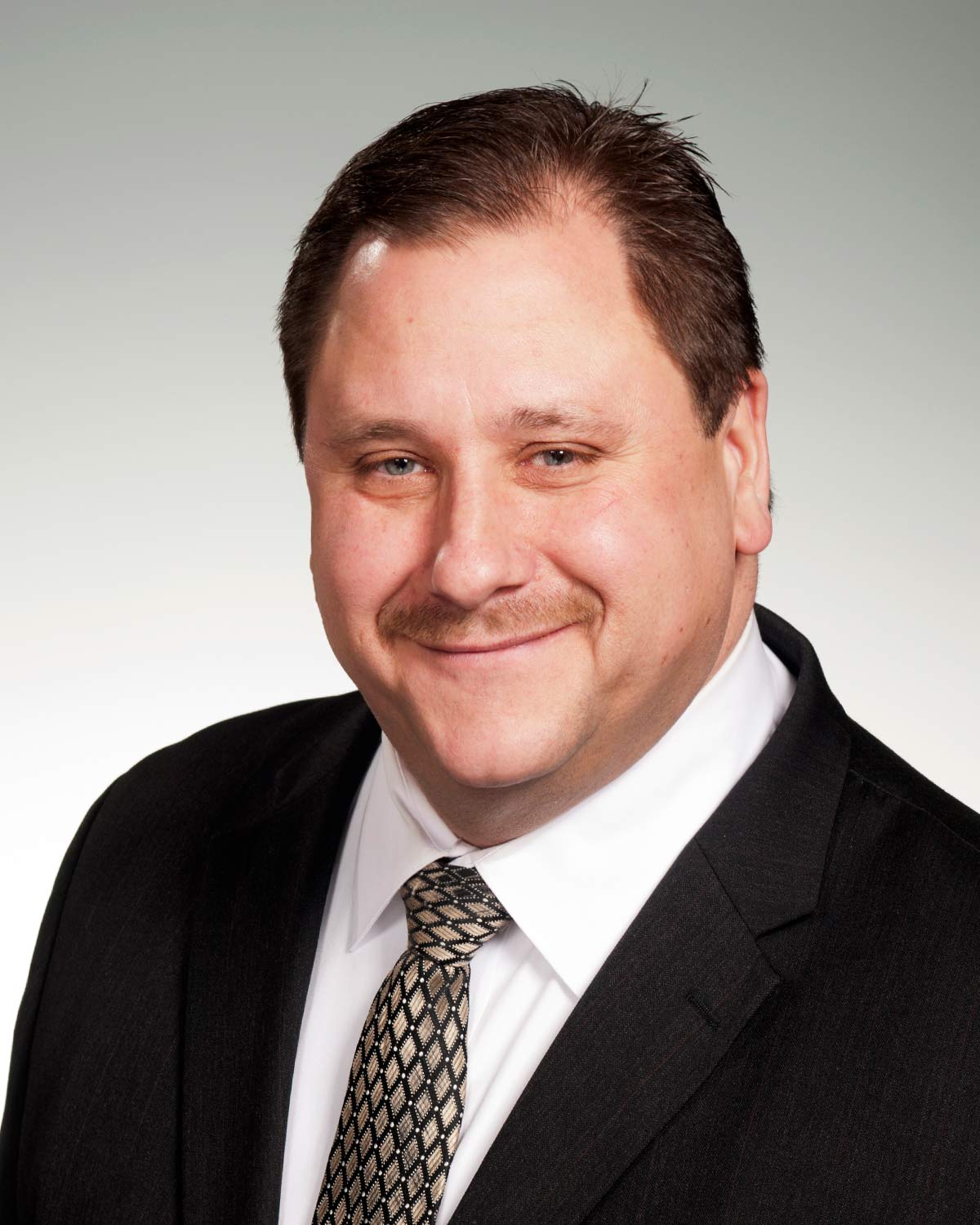 Robert DiTomasso, PhD, ABPP, dean of PCOM's School of Professional and Applied Psychology, described Dr. Festinger as a "kind, gentle and sweet person who was a devoted mentor to his students and a collaborative and cherished colleague."

A Fellow of the American Psychological Association (APA), Dr. Festinger also was a past president (2017) of APA’s Division 28 (Substance Abuse and Psychopharmacology). His National Institutes of Health-funded research focused primarily on empirically isolating the active mechanisms of drug courts, developing empirically based dispositional procedures for offenders with substance use disorders, integrating disease prevention and healthcare into criminal justice programs for substance users, and bringing experimental research methods to bear on major ethical questions and human subject protections involving research participants.

Dr. Festinger served as principal or co-investigator on more than 20 NIH-funded grants and numerous contracts and grants from other federal, state and local funding agencies. He authored more than 70 articles and chapters, and disseminated his research findings at conferences and scientific meetings across the United States and abroad. In addition, he served as one of the principal architects of several evidence-based helping tools for clients and stakeholders within the fields of substance abuse and criminal justice.

At PCOM, Dr. Festinger was a subject matter expert in addiction, serving as the director of substance abuse research and education. His research spanned areas including psychology, primary care and medical cannabis. When Dr. Festinger began his research work in the early 1990s, crack cocaine use was epidemic. He later turned to the study of opioids. In 2019, he was named the principal investigator in a study to determine the effectiveness of psychosocial treatments for individuals receiving medication assisted treatment (MAT) for opioid use disorder (OUD) at four federally qualified health centers.

Dr. Festinger was a phenomenal researcher and esteemed faculty member. He will be missed. The Dr. David S. Festinger Memorial Research Fund has been created in his honor. To contribute, please visit PCOM Alumni Giving and check the "other" box from the dropdown menu and type in the name of the fund.