PCOM Vice-Chair Appointed to ACOFP Board of Governors
Peter Bidey, DO '08 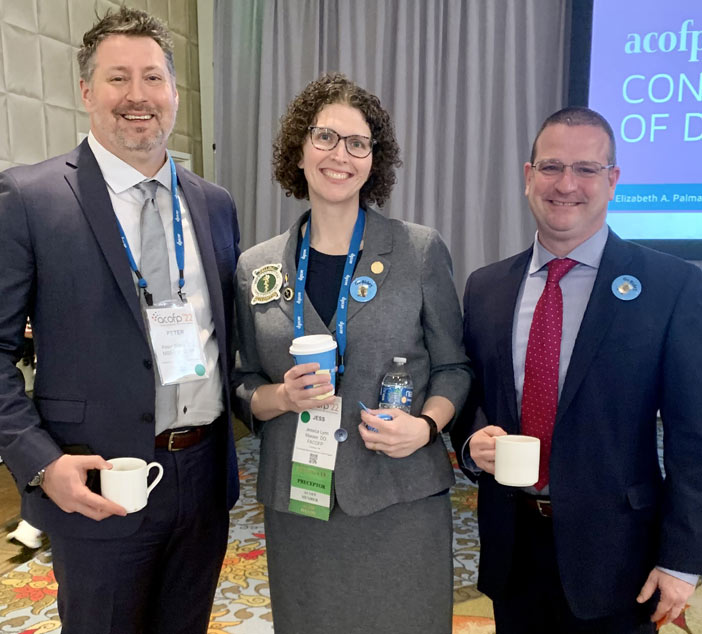 ”I am truly humbled by this election,” shared Dr. Bidey. “I am honored to represent Osteopathic Family Physicians on the ACOFP Board of Governors.”

The ACOFP Congress of Delegates is the ACOFP’s legislative body, composed of appointed members from each affiliate or state society. It elects new officers and members to serve on the Board of Governors. 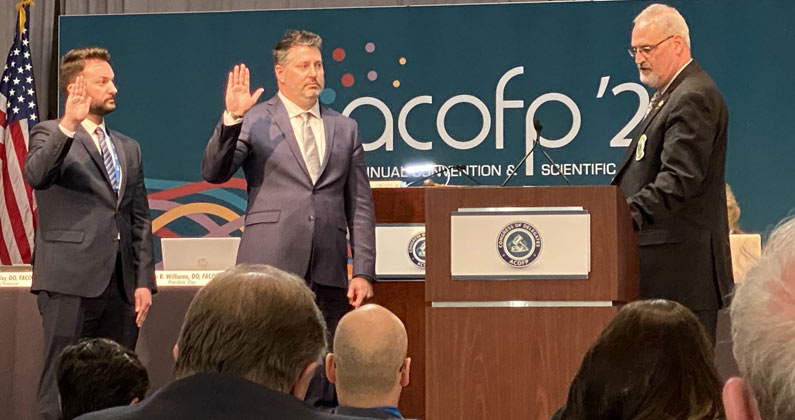 ”The ACOFP Board of Governors has been working diligently to meet the needs and expectations of osteopathic family medicine, and I have full confidence in our new Board to continue advancing the organization and the profession,” ACOFP President Bruce R. Williams, DO, FACOFP, said. ”I am excited about the direction ACOFP is headed and what that means for our members, families, communities and, most of all, our patients.”

This is not the first time Dr. Bidey was recognized by the ACOFP. Last year, Dr. Bidey was named the 2021 Osteopathic Family Medicine Educator of the Year. That award was given to Dr. Bidey for exemplifying the osteopathic family medicine profession’s highest standards of excellence in teaching and has made significant, commendable, and long-standing contributions to the academic advancement of osteopathic students, residents and the osteopathic profession.

About the American College of Osteopathic Family Physicians

Founded in 1950, the American College of Osteopathic Family Physicians (ACOFP) is a community of more than 18,000 current and future family physicians that champions osteopathic principles and supports its members by providing resources such as education, networking and advocacy, while putting patients first. ACOFP empowers its members with education and resources that allow them to adapt to new models of care and quickly changing government policy. For more information, visit www.acofp.org.