PCOM Students Named to SNMA Board of Directors

The Student National Medical Association (SNMA) recently named Philadelphia College of Osteopathic Medicine (PCOM) students Chantel Thompson (DO ’22) and Omoshade Idowu (DO ’22) to the Board of Directors. The officer elections were held April 16-19, 2020, during the Virtual SNMA Annual Medical Education Conference. 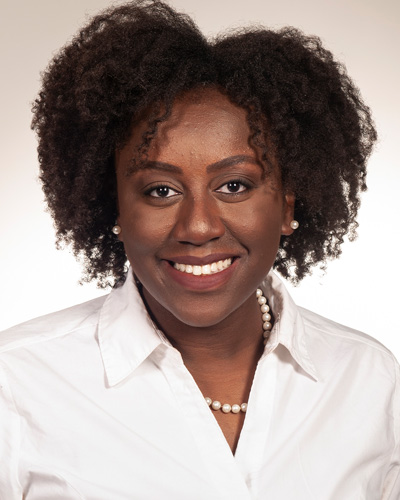 Thompson, of Philadelphia, PA, will serve as National President-Elect, and Idowu, originally from Seattle, WA, will serve as Region VIII Director, both for two-year terms. SNMA is the oldest and largest student-run organization supporting underrepresented minority medical students, with more than 7,000 members nationwide and in the Caribbean. The SNMA is committed to supporting current and future underrepresented minority medical students, addressing the needs of underserved communities, and creating clinically excellent, culturally competent, and socially conscious physicians. The SNMA Board of Directors meets quarterly to make business and policy decisions in accordance with the SNMA Constitution and Bylaws, and is governed by the House of Delegates, made up of all active SNMA members.

“This is an incredible honor, and I am humbled to have been selected by my peers to represent this dynamic organization on a national level. I am committed to supporting the SNMA’s members, mission, and goals and look forward to getting started in this new role,” said Thompson. “I am proud to represent PCOM as a student leader and feel well-prepared for this role. I hope to utilize the wisdom I’ve gained as a student as well as my combined experience to be an influential member of the SNMA Board of Directors,” added Idowu.

Thompson is a rising fourth-year dual-degree candidate in Doctor of Osteopathic Medicine (PCOM) and Master of Public Health (Thomas Jefferson University College of Population Health), and earned her undergraduate degree in Cellular and Molecular Biology from Hampton University in Hampton, VA. She previously served as Co-President of the PCOM chapter of the SNMA. During her tenure, she advocated for increased cultural competency in medicine, by creating the PCOM Cultural Competency Program and founding the inaugural Cultural Humility and Medicine Symposium. Thompson also served as Leader for Community Outreach of the Medicine for Education Club and immediate past Associate Region VIII Director of the SNMA. 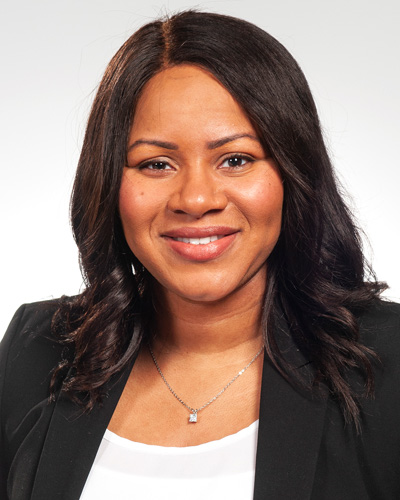 Idowu is a third-year medical student and earned her undergraduate degree in Biology, with a concentration in Physiology, from the University of Washington-Seattle. She is passionate about the achievement of physical, mental and spiritual health in medicine. She is an immediate past Co-President of the PCOM chapter of SNMA and in her tenure focused on mental health awareness through programming offered by the Department of Behavioral Health Intellectual disAbility Services (DBHIDS) for the City of Philadelphia. This programming trained and certified PCOM students in Mental Health First Aid and Opioid Overdose Prevention and Narcan Rescue Training. She has also served as a PASS mentor for incoming students, Health Professions Recruitment and Exposure Program (HPREP) mentor, Health Career Collaborative facilitator, DO Council Parliamentarian and Co-Chair of the DO Council Legislative Affairs Committee.

Learn more about the Doctor of Osteopathic Medicine programs at PCOM's locations.