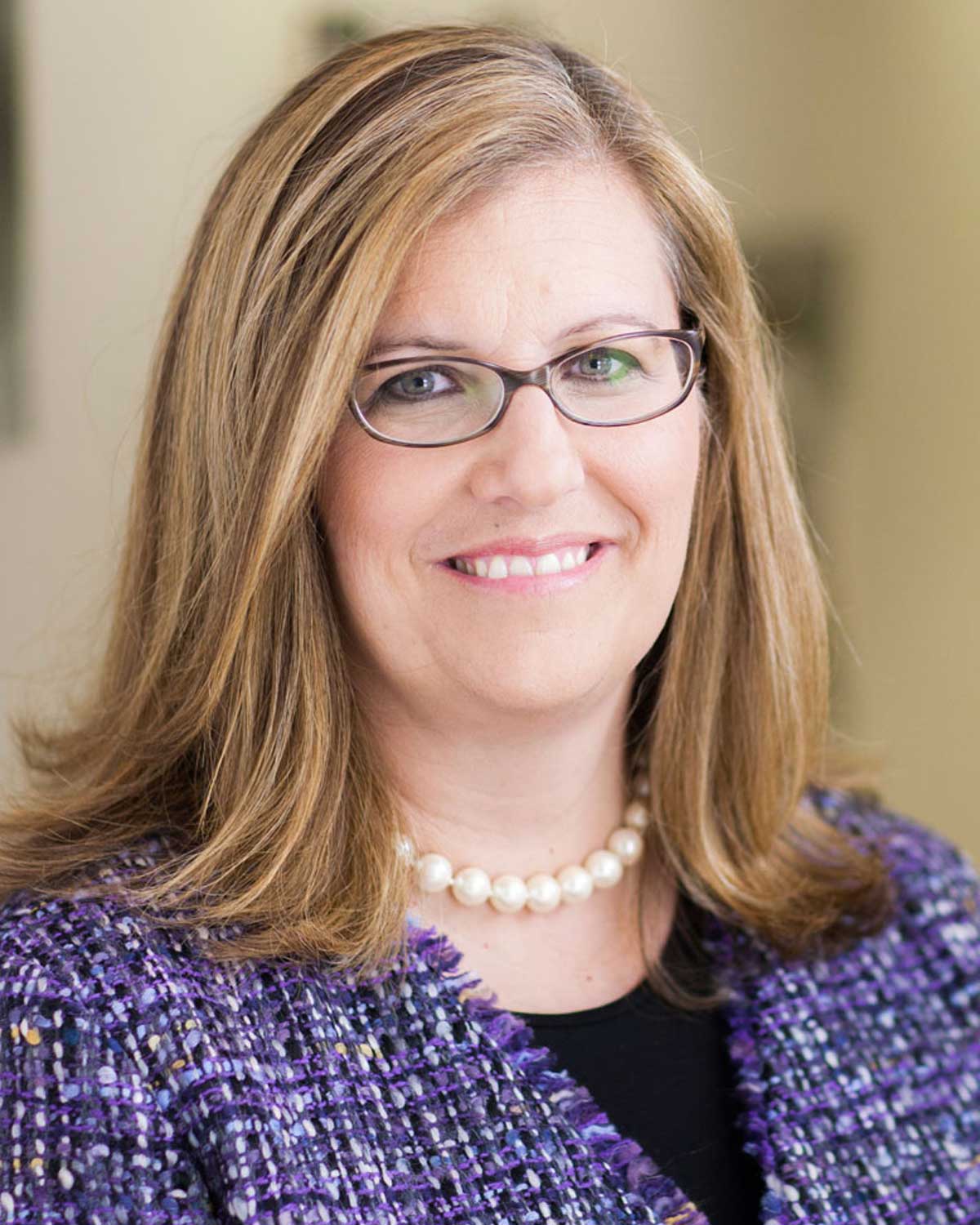 Philadelphia College of Osteopathic Medicine (PCOM) has named Suzanne S. Mayes, JD, to its Boards of Trustees. She is a shareholder at the law firm Cozen O’Connor, and serves as chair of the firm’s Public & Project Finance Group, and as vice chair of the firm’s Business Law Department. She has served two terms on the firm’s board of directors.

“Suzanne’s commitment to improving inclusivity in her field and her service to the community strongly align with our College’s mission to advance the well-being of others through leadership and service,” said Jay S. Feldstein, DO ’81, president and CEO. “Her background in finance law will be an invaluable resource as PCOM continues to grow physically and academically.”

“It is a privilege to join the board of such an esteemed institution,” said Ms. Mayes. “Dr. Feldstein is an innovative leader, and I look forward to working with him and the rest of the board to advance PCOM’s strategic goals.”

Ms. Mayes’ practice focuses on municipal and project finance in the areas of economic development, transportation, public works, education, senior living and housing. She has been recognized as a “Pennsylvania Super Lawyer” since 2006 and is a member of the American and Pennsylvania Bar Associations. In 2017, she was named one of the Best Lawyers in America.

Among her civic and charitable associations, Ms. Mayes has been named one of the “Most Powerful and Influential Women in Philadelphia,” by the National Diversity Council; a Woman of Distinction by the Philadelphia Business Journal; and is a recipient of the Alice Paul Equality Award, which recognizes individuals with a strong and long-standing commitment to advancing women’s equality. She currently sits on the boards of directors of the Philadelphia Industrial Development Corporation, the Redevelopment Authority of Montgomery County, the Forum of Executive Women and the Economy League of Greater Philadelphia.

Ms. Mayes earned her law degree from the University of Pennsylvania Law School, and her undergraduate degree in marketing from Fairfield University. She resides in Fort Washington, Pennsylvania.