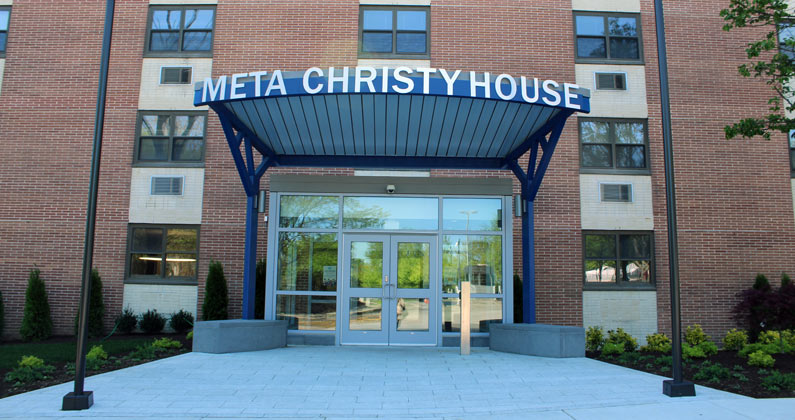 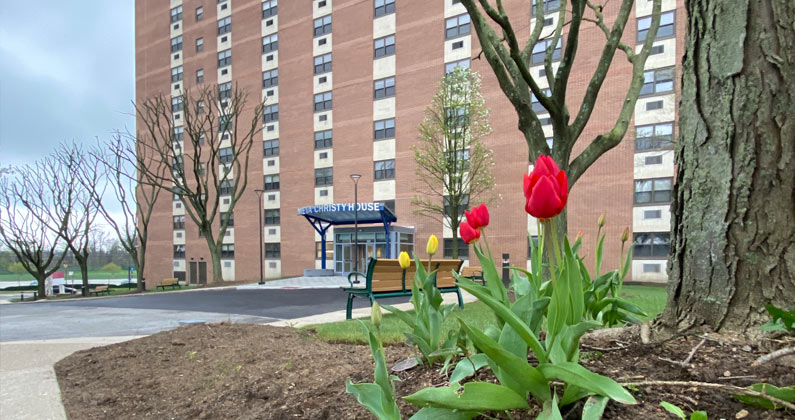 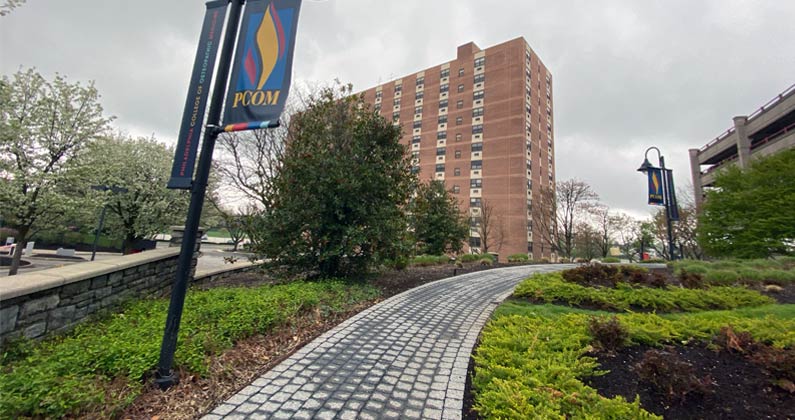 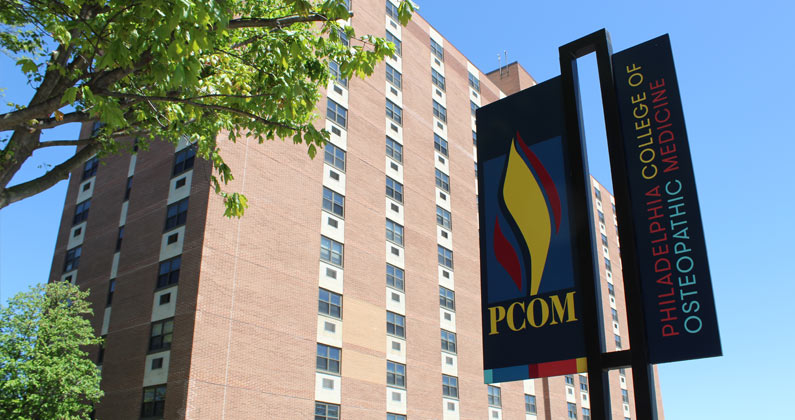 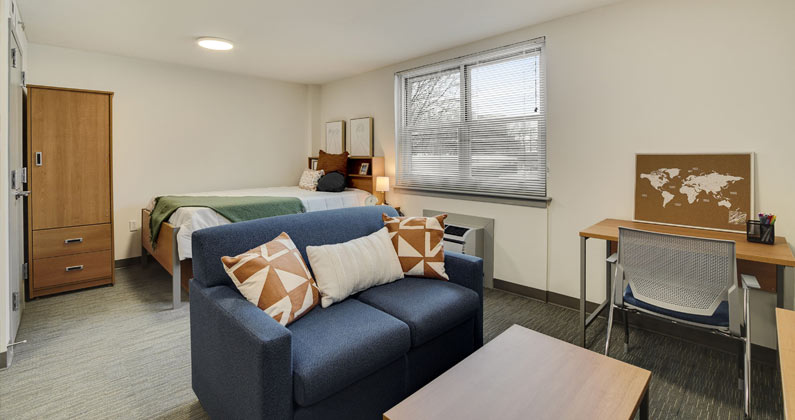 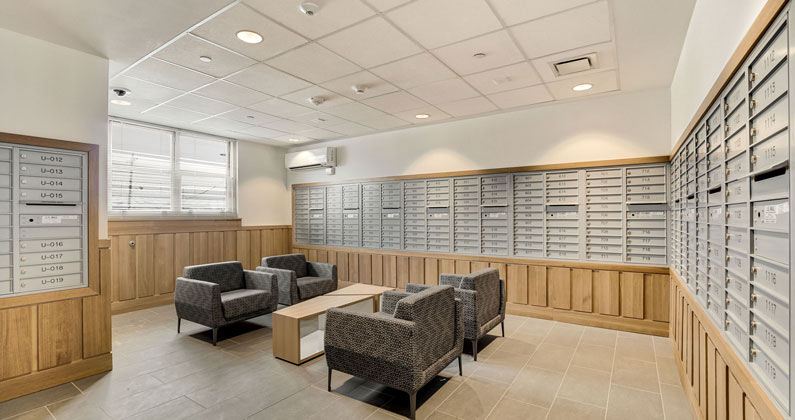 The campus adjacent apartment building is named after Meta L. Christy, DO ’21, the first African American osteopathic physician in the nation as recognized by the AOA.

On Thursday, April 15, Philadelphia College of Osteopathic Medicine (PCOM) leaders hosted the ribbon-cutting celebration for the newly-named Meta Christy House. The building is located adjacent to the PCOM campus and includes 224 apartment-style living spaces on 12 floors, with common areas on all floors for residents to study and socialize. PCOM community members will be given priority application for the apartment complex.

A century ago, 22 years after the College’s founding, PCOM graduated its first African American student, Meta L. Christy, DO ’21. Dr. Christy was the first African American doctor of osteopathic medicine (DO) in the nation as recognized by the American Osteopathic Association. PCOM dedicated the building, previously known as Overmont House, to honor her legacy. During the ceremony, PCOM also unveiled a portrait of Dr. Christy that will hang in the front entrance of the building. Portraits of Dr. Christy were also unveiled on the PCOM Georgia and PCOM South Georgia campus.

Several prominent community members spoke during the ceremony including State Senator Vicent Hughes, PCOM CEO and president Jay Feldstein, DO ‘81, and Crystal Tann Roberts who attended on behalf of Councilman Curtis Jones Jr. “It’s an honor to christen this new building in recognition of Dr. Meta Christy and the expert care and example she showcased,” shared State Senator Vincent Hughes.

Due to the on-going COVID-19 pandemic, attendance was limited. All participants, guests and members of the media in attendance were required to wear masks, as well as follow social distancing guidelines.