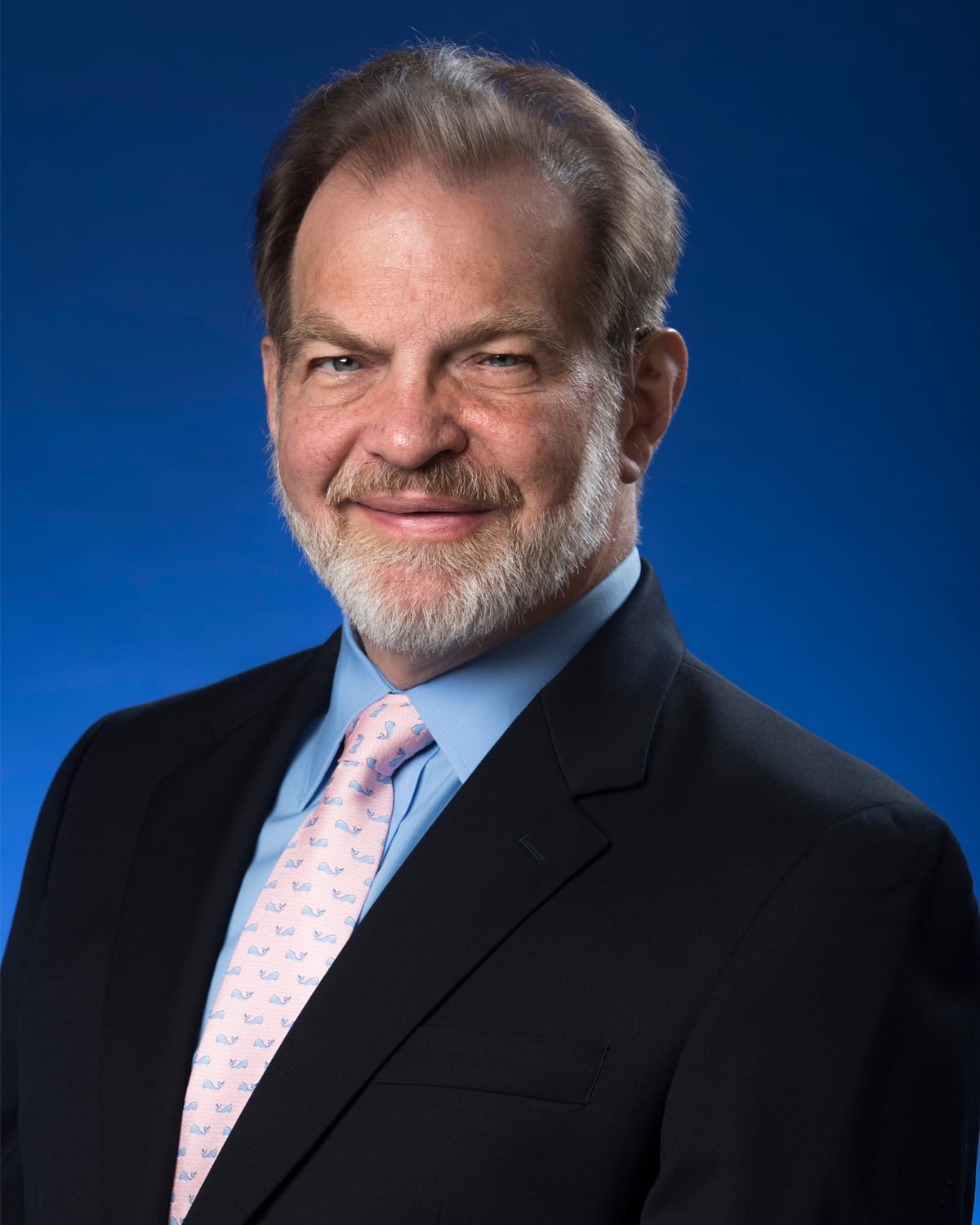 Walter C. Ehrenfeuchter, DO ‘79, FAAO, professor of Neuromusculoskeletal Medicine and Osteopathic Manipulative Medicine at PCOM Georgia, recently received the 2021 Fellow of American Academy of Osteopathy Distinguished Service Award. The award is presented annually to one recipient by the Committee on Fellowship of the American Academy of Osteopathy (AAO). Due to the pandemic, Dr. Ehrenfeuchter will be recognized in person at the Fellows dinner during the academy’s Convocation to be held March 13, 2022. His name and award date will be engraved on the FAAO Distinguished Service perpetual plaque, which is on display in the AAO office.

According to the academy, the award is presented to a fellow who has further distinguished himself/herself in contribution to osteopathic literature; development of osteopathic theory, methods or procedure; research; osteopathic education; service to the AAO on committees and boards; public relations; service to public health; and/or osteopathic medical economics and advocacy.

David Fuller, DO, FAAO, chair of the AAO’s Committee on Fellowship, said, “You have been an excellent mentor to the academy leadership, and you will always have our gratitude and respect. I look forward to congratulating you at the 2022 AAO Convocation’s Fellows Dinner.“

Dr. E has had a distinguished career in medicine and medical education. He achieved the status of Fellow of the AAO in 1990 and was board certified the same year. He was elected to the Board of Governors in 1995 and became a member of the Committee on Fellowship in 2012, where he continues to serve. He has also been a member of the AAO’s Education Committee, chairing the academy’s convention program in 1993 and leading a number of muscle energy technique CME programs in the following decade.

At ECOP, he served as chair of the Glossary Committee from 2009 to 2015. As the ECOP core curriculum project evolved into a textbook, Dr. E served as the author for six chapters of Foundations of Osteopathic Medicine, the standard text for teaching the osteopathic profession, now in its fourth edition. In addition, he serves as a member of the National Board of Osteopathic Medical Examiners.