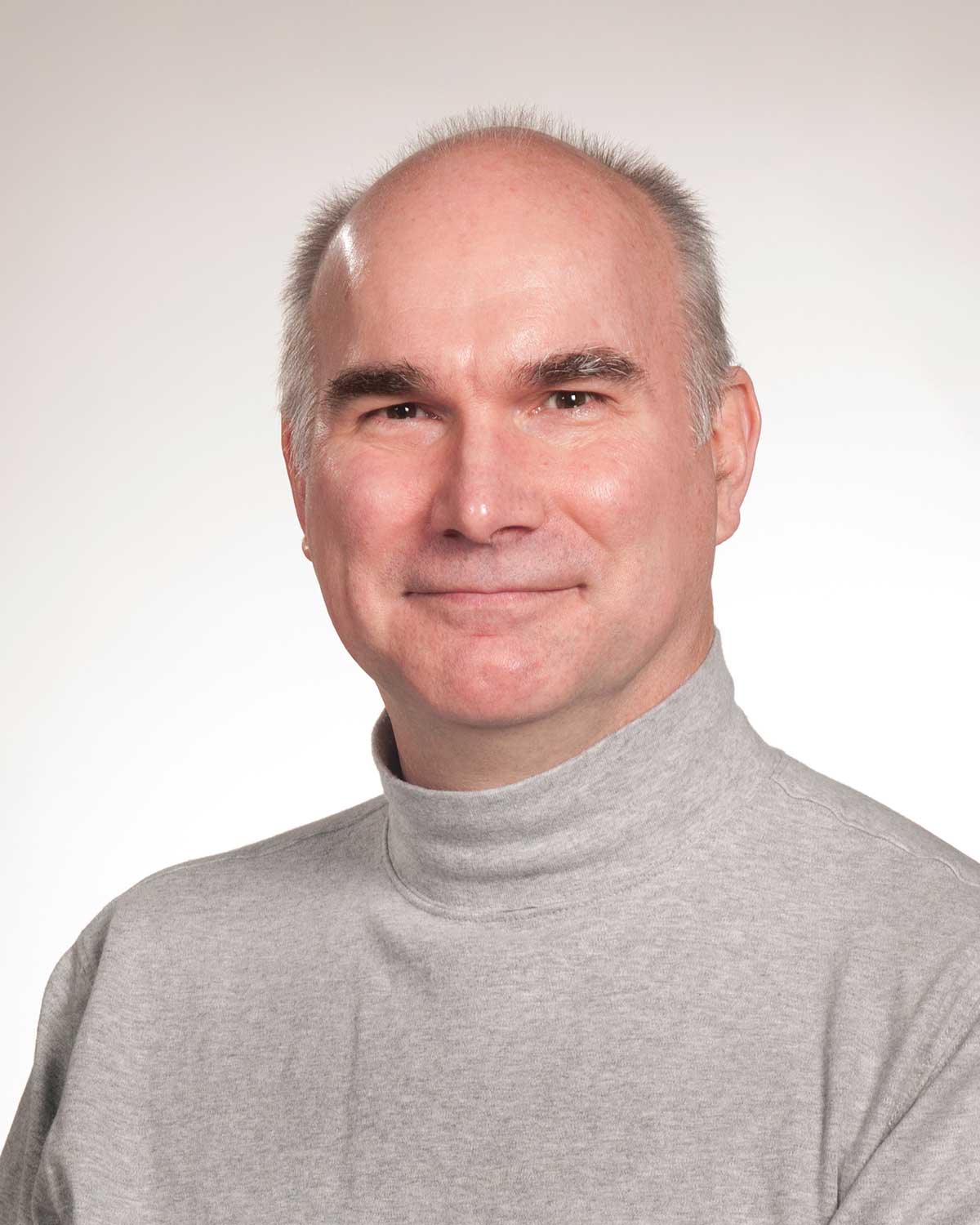 Dr. Bell educates on topics of muscle physiology and neuroscience within several courses in the osteopathic medicine program and the graduate program in biomedical sciences. In these courses his goal is to break down difficult physical and biochemical concepts into paradigms that can be comprehended and remembered intuitively for future understanding the function of the body its response to disease and to osteopathic and pharmacological interventions. To help foster comprehensive educational approaches through deliberate, innovative curriculum design and delivery, as well as through supporting our students at all levels by means of appropriate resources, Dr. Bell serves on numerous committees involving student academic matters from admission through graduation. Dr. Bell also directs the Journal Club course for the Master of Science in Biomedical Sciences Research Concentration.

Dr. Bell's basic science research has been concentrated in two areas. 1) In his work with other researchers on the regulatory systems of cardiac and skeletal muscle, he hopes to elucidate the mechanism by which changes in intracellular calcium are translated into the varying rate and strength of the muscular contraction. The technique of time-resolved polarized fluorescence is used to measure motions of the regulatory proteins as calcium binds to activate the system. The rate and extent of regulatory protein movement is compared to the rate and extent of force generation. By combining results from fluorescent probes attached to several sites in the system, a broader understanding of the mechanism may be achieved. 2) In his collaborations with researchers focused on Alzheimer's Disease, Dr. Bell investigates the root causes of neuropathological cascades characteristic of the disease. Of particular interest are the roles of infections agents, such as C. pneumoniae, in evading the immune response even as they induce host cells to secrete compounds, such as abnormal amyloid beta protein, that ultimately lead to the death of neighboring cells in the brain.

Dr. Bell also collaborates in research focused on medical education, and is a member of the International Association of Medical Science Educators (IAMSE).