Hilferty to Address 2019 DO Graduates 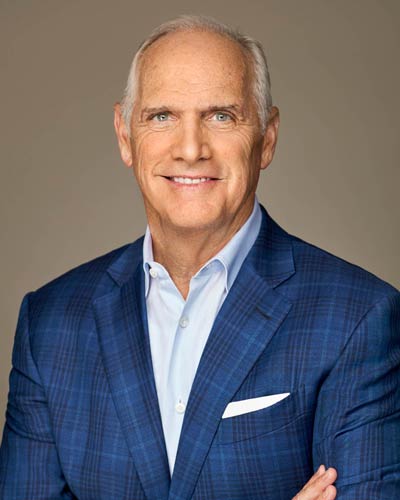 Since Mr. Hilferty became chief executive officer in 2010, the company has tripled in size, expanding through its affiliates to 27 states and the District of Columbia, and serving 8.2 million people nationwide.

Mr. Hilferty is the chairman of the board of directors for the Chamber of Commerce for Greater Philadelphia, and he serves on the executive committee of America’s Health Insurance Plans. In addition, he is a member of the boards of directors for Aqua America, where he is also the lead independent director, and FS Investment Corporation III. He is the immediate past chairman of the board of directors of the Blue Cross Blue Shield Association. In 2015, he served as co-chair on the executive leadership cabinet of the World Meeting of Families which brought Pope Francis to Philadelphia.