A recent study from the U.S. Centers for Disease Control and Prevention found a startling rise in attempted suicides and self-injury among children and teens—particularly among girls aged 10-14. Between 2009 and 2015, researchers found that visits caused by either attempted suicide or self-injury nearly tripled for this age group. 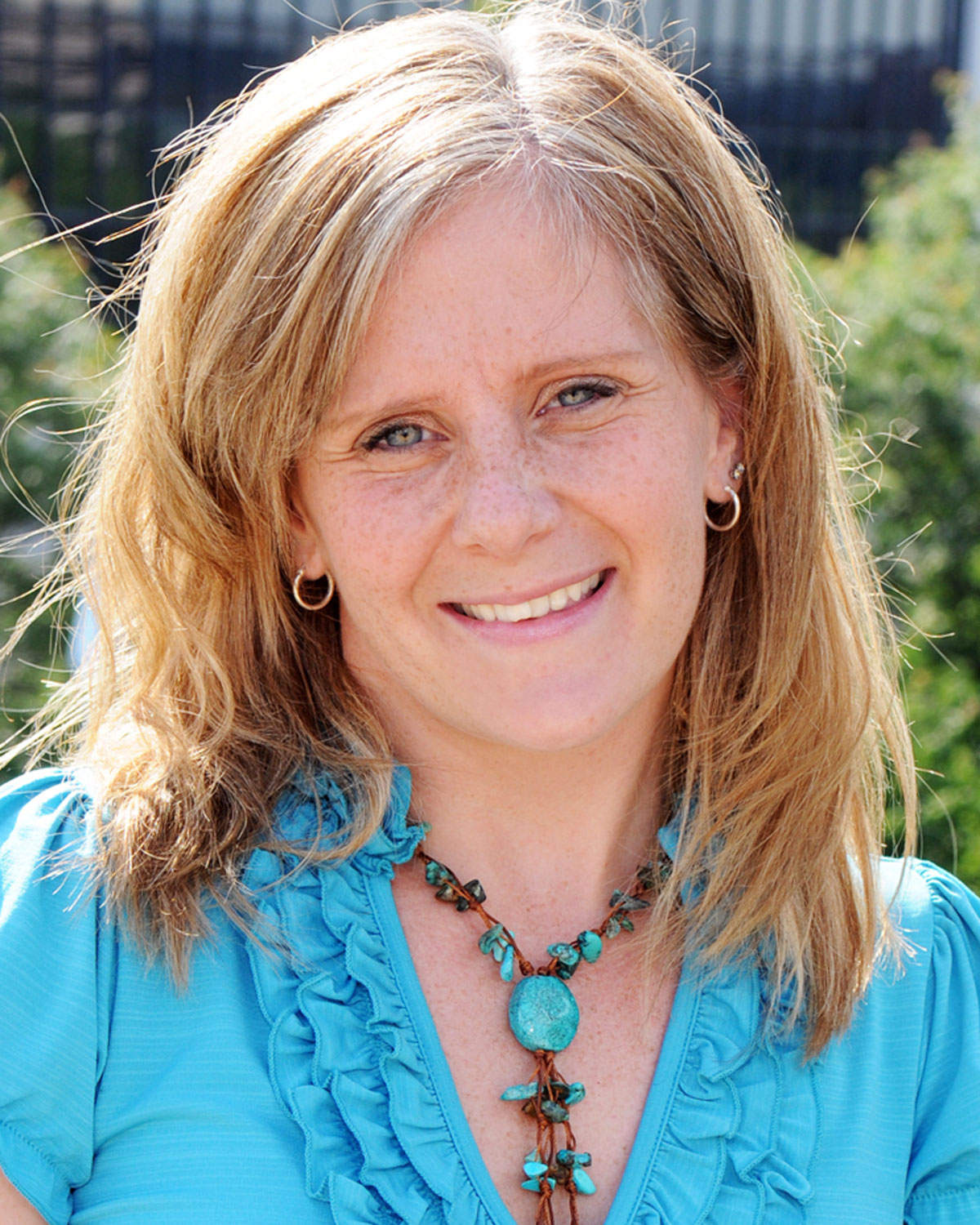 Terri Erbacher, PhD, clinical associate professor, psychology, says that just as parents and clinicians take part in monitoring children after an initial attempt, schools need to take an active role as well. Dr. Erbacher has worked with several school districts to identify and monitor students at risk for suicidal behavior, and in 2015 created the Suicide Risk Monitoring Tool (SMT), because she saw a gap between when a student is identified as having suicidal thoughts and behaviors, and how they’re monitored.

“For many children, suicidal thoughts don’t just go away,” she explained. “It’s a chronic issue, especially if they've had more than two attempts in their lifetime. It’s important to establish a baseline—we need to understand the level each student starts at, and how those levels fluctuate. If their baseline is a four, for example, we need to keep an eye on when it’s creeping up to a seven. And then we determine the best way to take action.”

Dr. Erbacher likens use of the SMT to any other chronic condition. “When you’re first diagnosed with diabetes, you have to continue to monitor your A1C levels, and take action when they get too high. This is similar, but for suicidal risk.”

Dr. Erbacher and her colleague Jonathan Singer at Loyola University in Chicago, recently published a case study in Contemporary School Psychology demonstrating how the SMT can be used with students in a school setting.

The tool was used to find the baseline for a student returning to class after being hospitalized, and to track a rise in her risk level over the following weeks. The tool allowed school counselors to identify a rapid rise in her level of risk on a particular day—a matter of hours—and intervene quickly to prevent the student from self-injury and from following through with the student’s suicide plan.

While tools currently exist to both screen for and assess suicide risk, Dr. Erbacher says there is no other tool that allows both schools and clinicians to monitor that risk over time, so that subtle changes can be identified early. She added that several schools have adopted the SMT and overall, the response has been positive.

“There is an initial time investment when the SMT is first implemented, but when you don’t have to send a child to the hospital and then reintroduce them to the academic setting—it’s far less time invested in the long run,” she explains. “Also, there’s no amount of time too great to save a child’s life—districts will do whatever they can to save a student.”