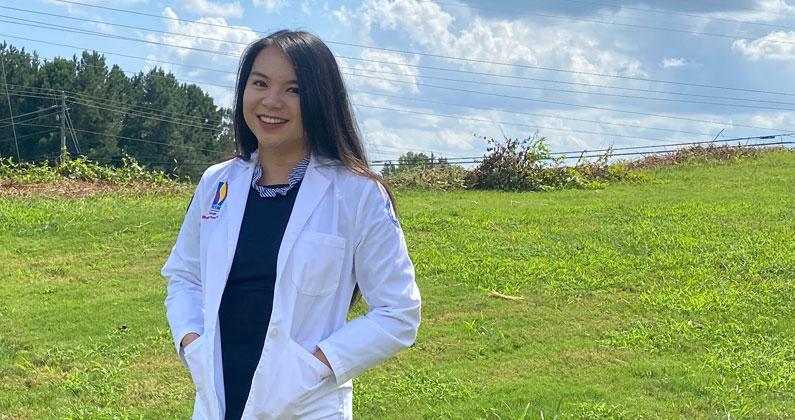 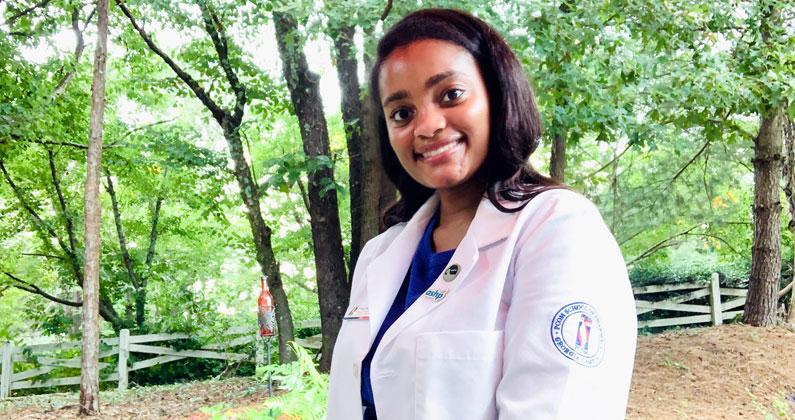 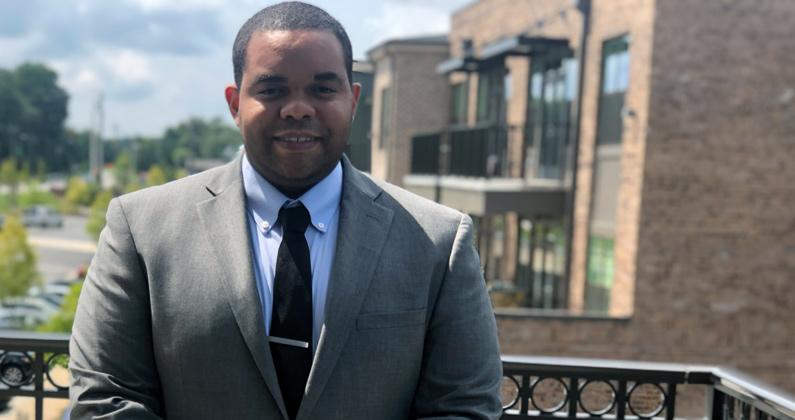 In addition, Jeffrey Clark (PharmD ’21) who currently serves as the chair of the ASHP Pharmacy Student Forum Executive Committee has been tapped for the 18-member ASHP Task Force on Racial Diversity, Equity, and Inclusion to advise ASHP on steps to further address such areas.

An active volunteer while at PCOM, Tran has served as the vice president of the PCOM Georgia ASHP - Student Society of Health-System Pharmacists, as president of the International Society for Pharmacoeconomics and Outcomes Research, and as the secretary of the Academy of Managed Care Pharmacy. In addition, she was recently inducted into the Rho Chi pharmacy honor society. She also serves on the board of directors for Georgia First Generation Foundation, a non-profit organization that provides mentorship for first generation students to become the next generation of college students.

Watford, who serves as the president of the PCOM School of Pharmacy ASHP-SSHP, said, “I am excited to start my new role as an ASHP advisory group member, along with other student leaders to make an impact nationally.”

Watford grew up in Norcross, Georgia, and earned a bachelor’s degree in biology from Georgia State University in Atlanta. In addition to her position with the ASHP student society, Watford is an active member of Kappa Psi pharmaceutical fraternity, and was recently inducted into Rho Chi.

In other news, the ASHP Board of Directors approved the creation of a Task force on Racial Diversity, Equity and Inclusion in June. As part of the task force, student-pharmacist Clark, from Kennesaw, Georgia, also a member of PCOM Georgia’s ASHP-SSHP, and the team is charged with taking inventory of ASHP’s efforts in the areas of racial diversity, equity and inclusion as they relate to issues facing Black Americans. The task force is also responsible for making related recommendations on new or enhanced efforts ASHP may undertake in the areas of governance, education, research, advocacy, publications, and marketing and communications.

Shawn Spencer, PhD, RPh, dean and chief academic officer of the PCOM School of Pharmacy said, “We are very proud of our students for their willingness to serve in these very important positions for ASHP, an organization comprised of close to 55,000 members including pharmacists, student pharmacists and pharmacy technicians. The students bring a great deal of talent to the organization, as well as distinction to the PCOM School of Pharmacy as they serve in these roles.”