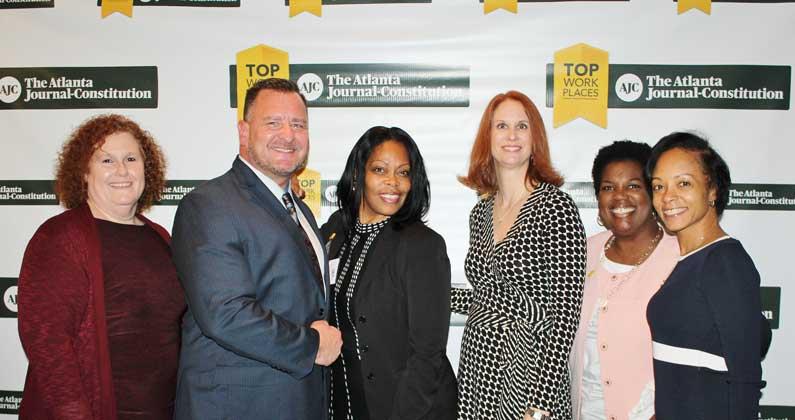 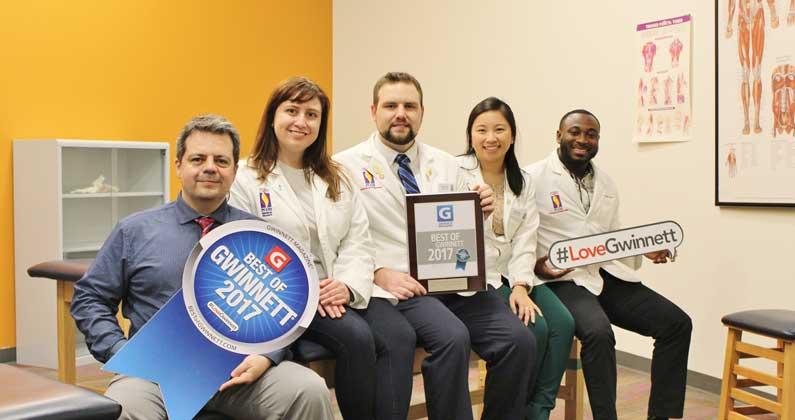 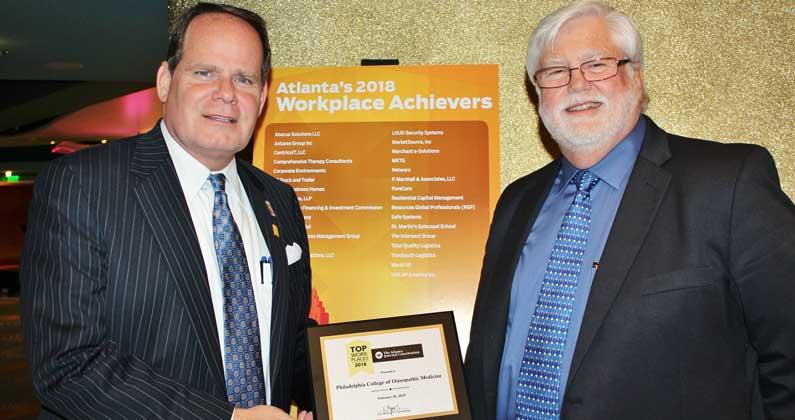 The College was also voted “Best of Gwinnett.”

Georgia Campus - Philadelphia College of Osteopathic Medicine (GA-PCOM) was recently named one of Atlanta’s “Top Workplaces” by the Atlanta Journal-Constitution (AJC) and a “Best of Gwinnett” winner in the higher education category by Gwinnett Magazine.

For the 2018 “Top Workplaces” designation, more than 2,300 metro Atlanta companies were nominated or asked to participate in the awards program by the AJC and its partner, Energage, a workplace data solutions team. Energage then surveyed 101,986 metro Atlanta employees and compiled the top 25 large companies, the top 50 midsize companies and the top 75 small companies based on responses. The company ran a series of statistical sets to validate the results. GA-PCOM was named a top company in the mid-size category.

The “Best of Gwinnett” designation is a result of the magazine’s 2017 readers’ poll where readers and editors weigh in on the best of everything in Gwinnett in more than 20 business and community sectors. The process starts with a nomination on the Best of Gwinnett website. Voting remains open throughout the year, with tens of thousands of votes ultimately received, according to the publisher. Best of Gwinnett winners and nominees are chosen by a combination of readers’ votes and editors’ input and are vetted through several ranking sites and voting pattern analysis reports.