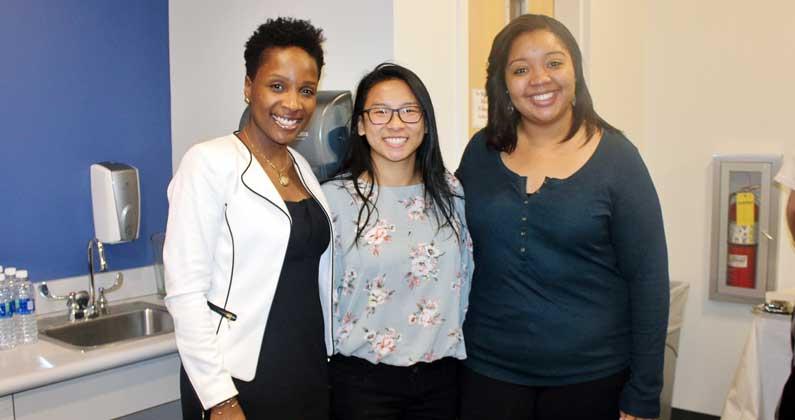 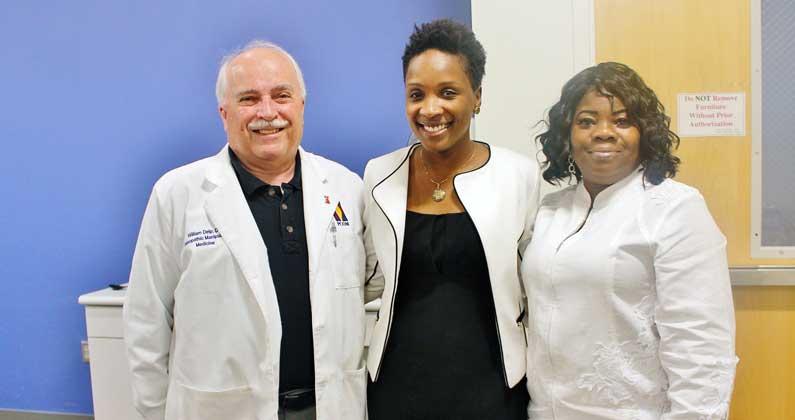 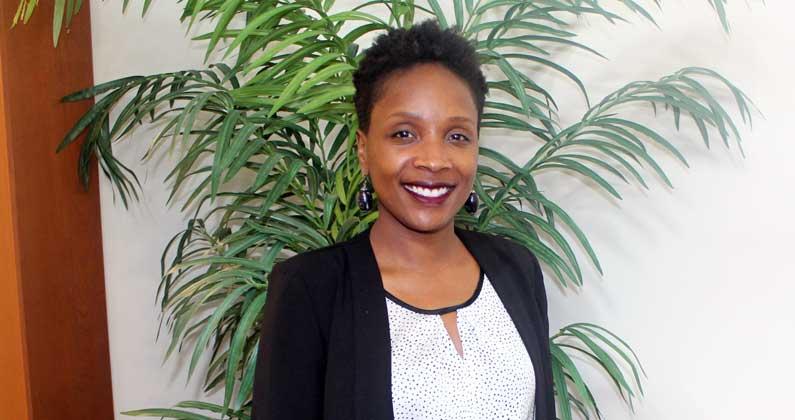 Prior to this position, DeBerry served as the Title IX and compliance assistant at Spelman College in Atlanta, Georgia, where she addressed issues surrounding sexual misconduct and other areas of gender-based discrimination. She also previously worked at GA-PCOM in the Office of Admissions where she focused on diversity in the areas of enrollment and retention.

A native of Jackson, Mississippi, DeBerry holds an interest in human rights. DeBerry earned a Bachelor of Science degree in economics and political science from Northeastern University, Boston, Massachusetts. She received a Juris Doctorate degree from Lincoln Memorial University, Harrogate, Tennessee, where she became a Rule 31 mediator and served as president and sub-region director of the Black Law Student Association. In addition, she held leadership positions in organizations such as the Women’s Law Society, the Immigration Law Society and OUTLaw—an organization which supports the LGBTQIA+ community.

DeBerry has worked as a law clerk with several judges and attorneys in the areas of juvenile justice, elder law and family law. According to DeBerry, she enjoys volunteering for the American Cancer Society, focusing on breast cancer awareness efforts, in addition to other non-profit organizations.