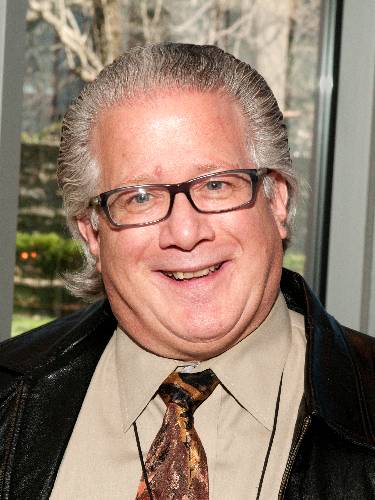 Dr. Venditto joined PCOM in 1982 as an assistant professor and has served as director of the pulmonary function laboratory and pulmonary exercise physiology laboratories at the Hospital of PCOM. His extensive research work includes a study on the effects of laser therapy in obstructive bronchogenic carcinoma, and a comparative study on the efficacy of Ceftizoxime vs. Moxalactam vs. Cefotaxime for treatment of pneumonia in patients at risk.

Recently, much of his work has been done in the graduate medical education field as program director of the internal medicine residency.

Dr. Venditto received his D.O. from PCOM in 1977 and served a fellowship in pulmonary medicine at The Osteopathic Medical Center of Philadelphia from 1980 to 1992. Dr. Venditto was the recipient of the Philadelphia Mayor's Scholarship to the University of Pennsylvania and graduated there in 1972 with honors in Biology.

He is currently board certified in internal medicine, pulmonary medicine and critical care medicine.

De. Venditto currently teaches the Pulmonary course given to the first year medical student and in the transition semester of the second year medical students. He also has participated in the pulmonary course offered in the physician assistant program.
In addition, he regularly conducts morning report session given for the interns and residents.
He also has give numerous lectures in Continuing Medicine Education programs both locally and nationally.

Dr. Venditto was named "Outstanding Clinical Teacher of the Year" at PCOM four years in a row and received the Lindback Award for Distinguished Teaching in 1992.