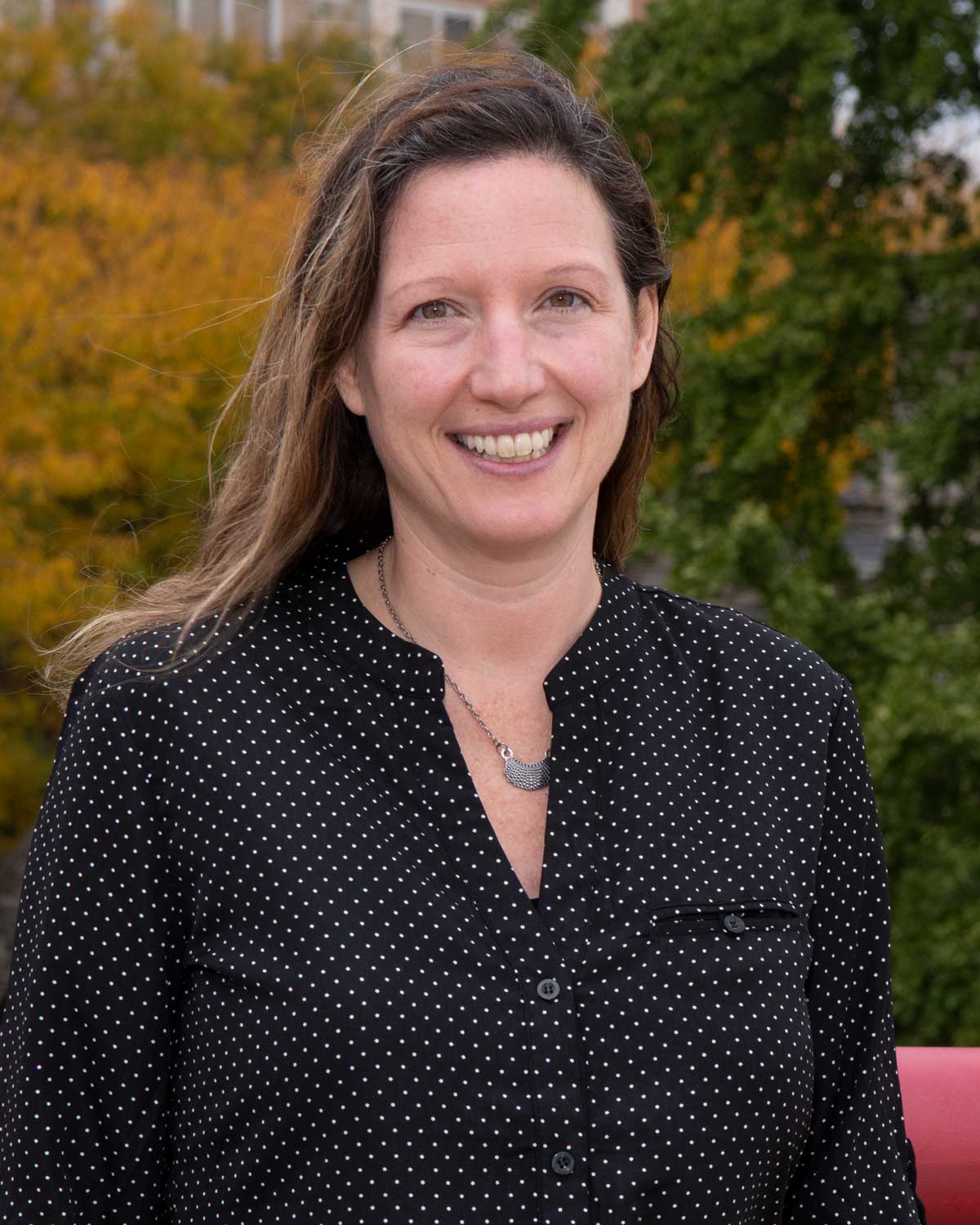 Meredith Weber, PhD, NCSP, is a licensed psychologist and certified school psychologist in Pennsylvania. She is also a Nationally Certified School Psychologist (NCSP). Dr. Weber has worked with children, adolescents and families in various community mental health settings as well as provided clinical supervision and training to other professionals in child behavioral health and trauma.

Dr. Weber completed her post-doctoral fellowship at the Child Abuse Research Education and Service Institute (CARES) at the UMDNJ School of Osteopathic Medicine working with children and families who have experienced child maltreatment. She then worked at the Devereux Foundation, and later at the Joseph J Peters Institute (JJPI), where she supervised the evaluation and treatment of children, adolescents and adults who have experienced sexual abuse. Dr. Weber was a member of the faculty of College of Education of Temple before joining the faculty of the School Psychology department of PCOM as Director of Clinical Training. Dr. Weber’s clinical and professional interests include trauma, child maltreatment, sexual behavior problems in children, resilience, disruptive behavior disorders in children, clinical supervision and social justice.

Dr. Weber earned her BA with honors in English from Cornell University. She completed her MEd and PhD in School Psychology at Temple University.