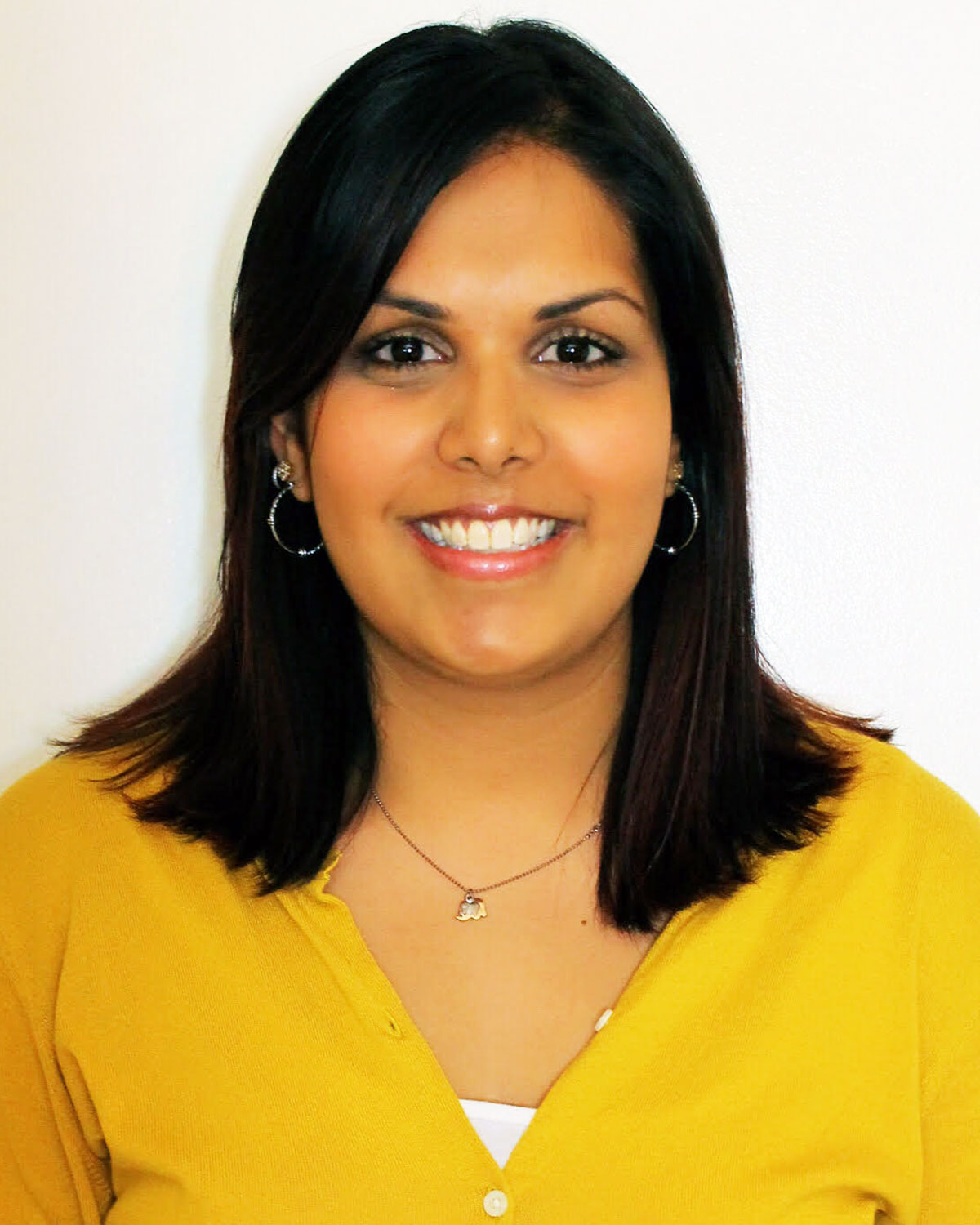 Dr. Meghna Patel earned her DO degree from Nova Southeastern University in Florida. While a student at Nova she spent an extra year in training as part of her pre-doctoral fellowship in osteopathic principles and practice, which involved teaching fellow students as well as seeing patients in the Nova OMM Department. Dr. Patel went on to complete her residency training in pediatrics at Good Samaritan Hospital Medical Center, where she created an OMM curriculum into her pediatric residency program. After graduating from residency, she worked as a pediatric hospitalist at St. Charles Hospital in Port Jefferson, New York. She then went on to complete post-residency training year in osteopathic neuromusculoskeletal medicine (OMM) at PCOM.