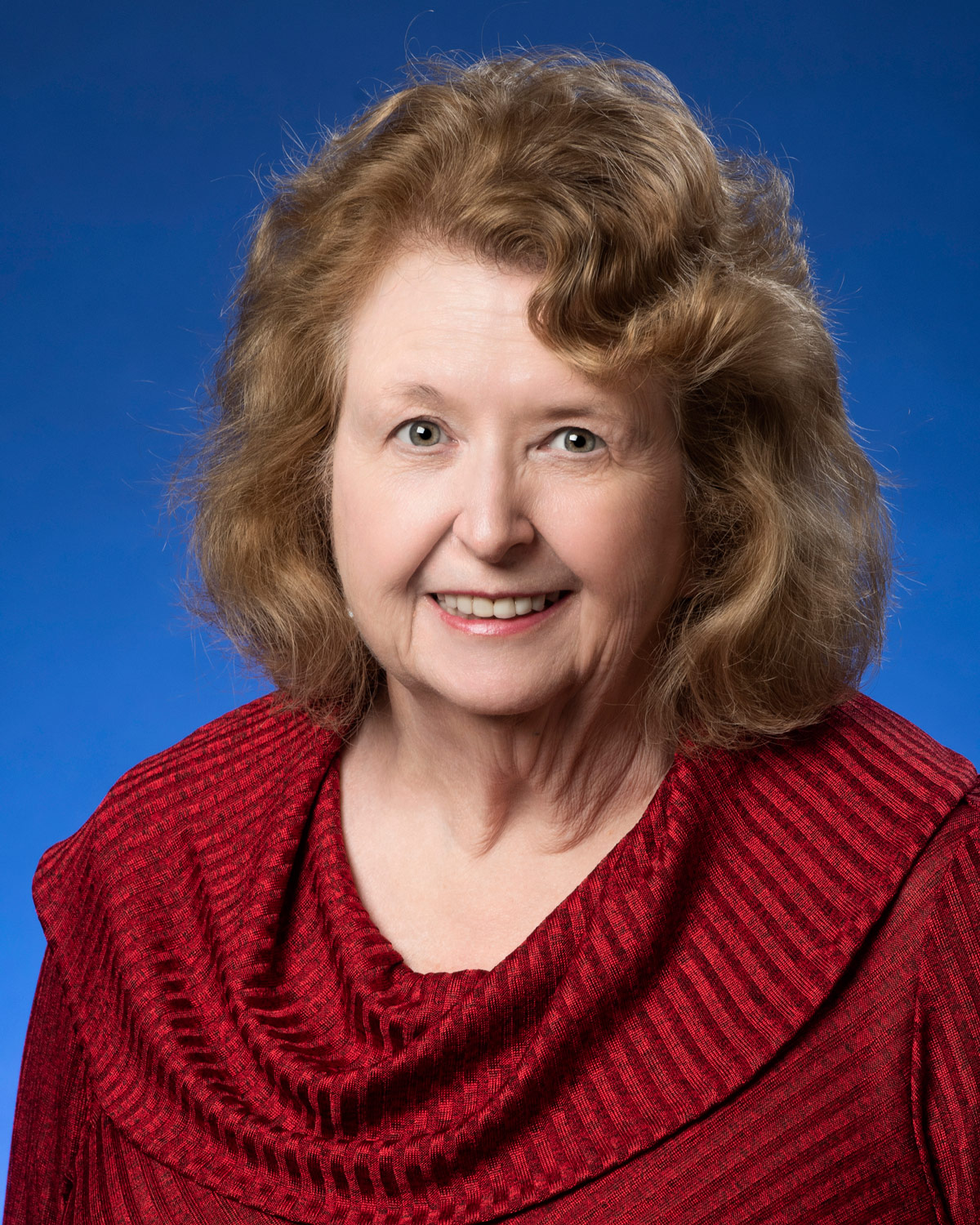 Dr. Owen left Philadelphia College of Pharmacy and Science to attend law school at Franklin Pierce Law Center in Concord, NH, where she earned her law degree. She is currently a member in good standing of the State Bar of Georgia.

2013 A “Favorite Faculty” as determined by PCOM alumni polls