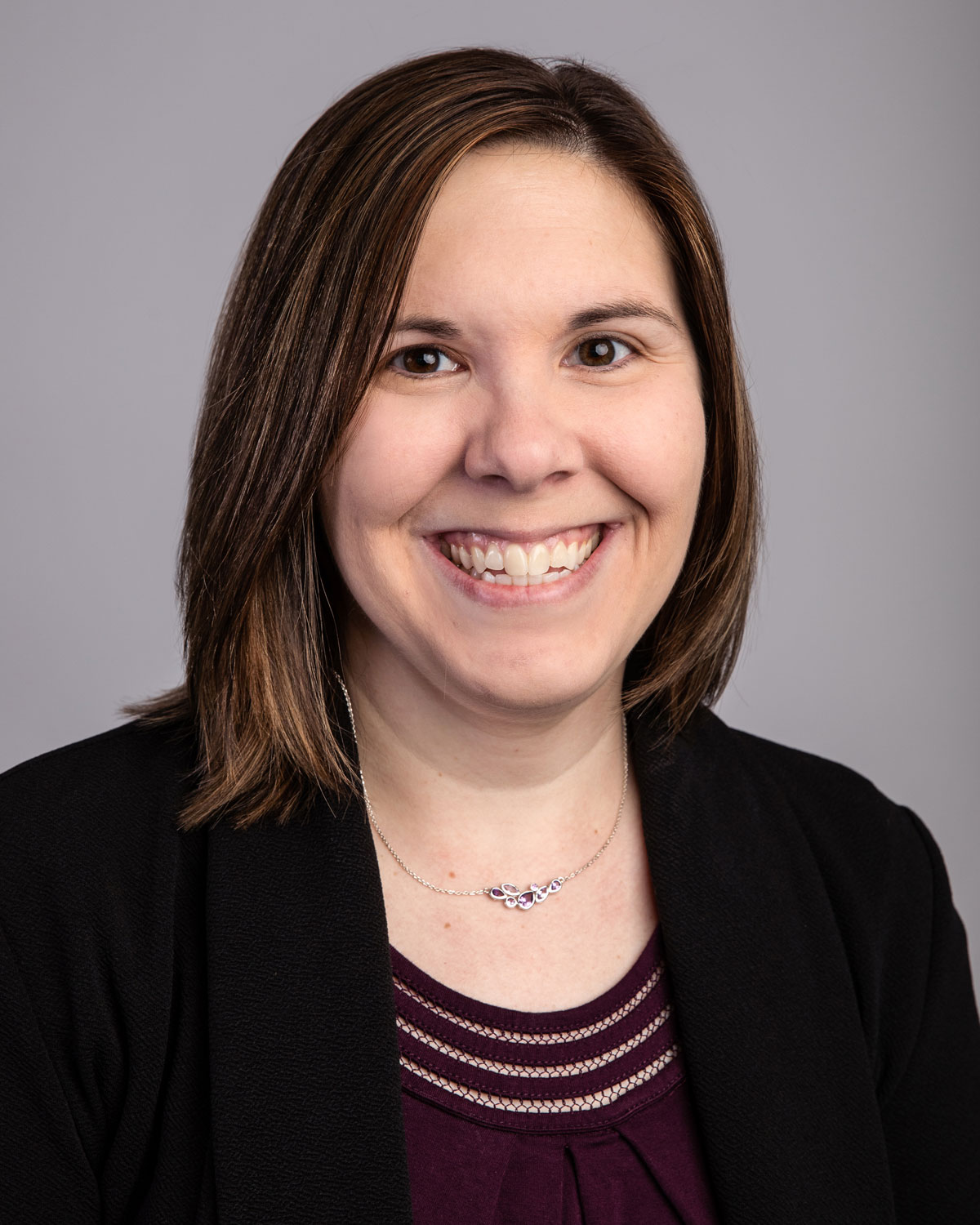 Kristie Petree, DO, is an associate professor of neuromusculoskeletal and osteopathic manipulative medicine (OMM) at PCOM South Georgia. She grew up in Florida and obtained a Bachelor of Science in Molecular Biology and Microbiology from the University of Central Florida. Dr. Petree went to medical school at PCOM Georgia in Suwanee, Georgia and graduated with honors in 2013. Prior to graduation, she served as one of the inaugural Osteopathic Undergraduate Teaching Scholars.

Dr. Petree completed a traditional osteopathic internship at E. W. Sparrow Hospital in Lansing, Michigan in 2014, then continued onto residency in neuromusculoskeletal medicine and osteopathic manipulative medicine at the Michigan State University College of Osteopathic Medicine. She served as chief resident her senior year, the SAAO liaison for the PAAO and was awarded the AAO Resident of the Year in 2016. Dr. Petree has published articles in the JAOA, the AAOJ and the IJOM. She is also a member of the National Faculty in the Clinical Department of Osteopathic Principles and Practice/Neuromusculoskeletal Medicine on the National Board of Osteopathic Medical Examiners.