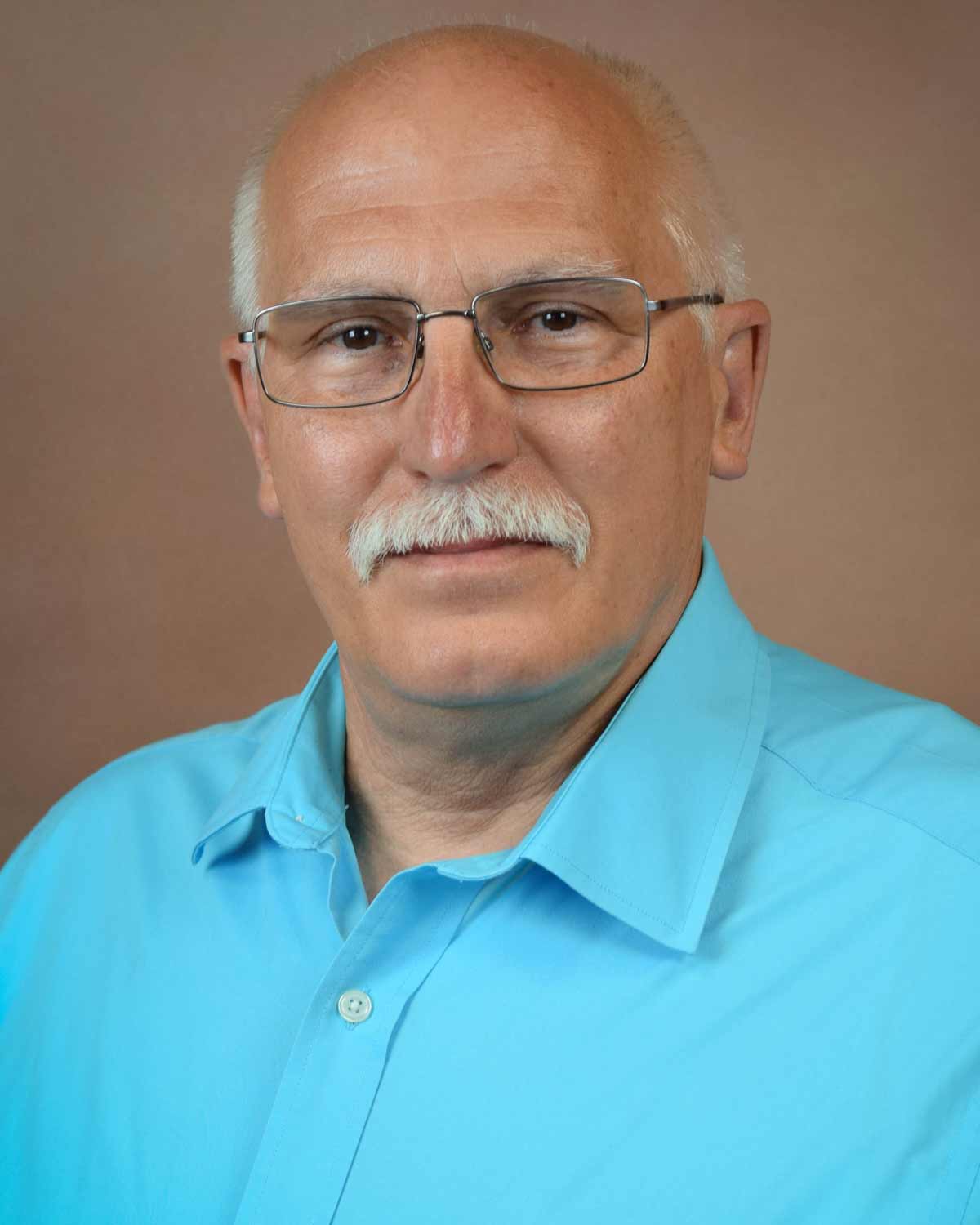 He returned to private practice in Bridgeport, WV, and, five years later, was offered and  accepted a faculty position in the family medicine residency program at West Virginia University. He was recruited by Phoebe Putney Memorial Hospital in Albany, GA, to take the position of director of the family medicine residency program in 2008. In 2019, he accepted a position as primary care skills site director at PCOM South Georgia.