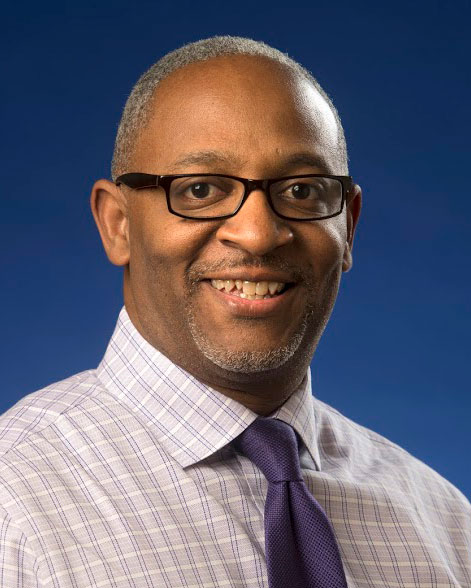 After a brief two-year stint in private practice, Dr. Jones joined the Morehouse School of Medicine faculty at Grady Memorial Hospital where he practiced surgery for 16 years. He achieved the rank of associate professor of clinical surgery and served as clerkship director. In recognition of his teaching excellence, he was awarded the “Teacher of the Year Award” twice. He has published several scholarly articles and he has done numerous regional and national presentations.

Throughout his career, Dr. Jones has been involved in numerous community service activities. For the past five years, he has served as the Director for Medical Services for the Hosea Feed the Hungry Foundation.

Dr. Jones is involved in many other social and professional organizations including the Atlanta Medical Association where he is president-elect of that organization, the MSM National Alumni Association, and he is a board member of the Heritage Fund of the Atlanta Medical Association. He is a Fellow of the American College of Surgeons and the Southeastern Surgical Congress. Dr. Jones is a proud member of the Omega Psi Phi Fraternity, Inc.

One of Dr. Jones’ biggest passions, other than sports, is mentoring young students interested in going to medical school. He is the founder and director of the S.H.A.D.O.W. (See How a Doctor Organizes Their Work) PROGRAM which is a comprehensive mentoring and shadowing program and he is founder of PRE-MED SOLUTIONS, a non-profit mentoring and consulting service for minority pre-meds.

Currently, Dr. Jones is a clinical professor of surgery at Georgia Campus - Philadelphia College of Osteopathic Medicine in Suwanee and an adjunct associate professor of surgery at Morehouse School of Medicine. His clinical responsibilities include being a “surgicalist” with the Wellstar Medical Group and a wound care physician for Piedmont Medical System. His clinical interest is in complex hernias and abdominal wall reconstruction.

Dr. Jones’ philosophy in life is “your mindset is as important as your skillset.”

My clinical research interest is in the management of complex hernias and abdominal wall reconstruction. I published an article on a new technique that I developed called the S.U.T.R first technique. I also have submitted two patents related to hernia repair.

Article Reviewer: “Incidence of Cholecystitis in Africa” Journal of the National Medical Association, 2005

“Foreign Bodies in the Rectum: Who, What, Why, When & Where? “- Annual Combined Meeting of the Georgia Surgical Society and the Georgia Chapter of the American College of Surgeons. Sea Island, GA September 2004

“The Role of Pneumonectomy for Gunshot Wounds to the Thorax”. February 1999

The Efficacy of Groin Dissection in Malignant Melanoma.” October 1997

“New Advances in the Treatment of Colorectal Carcinoma.” August 1994

“Evaluation and Management of the Trauma Patient.” September 1997