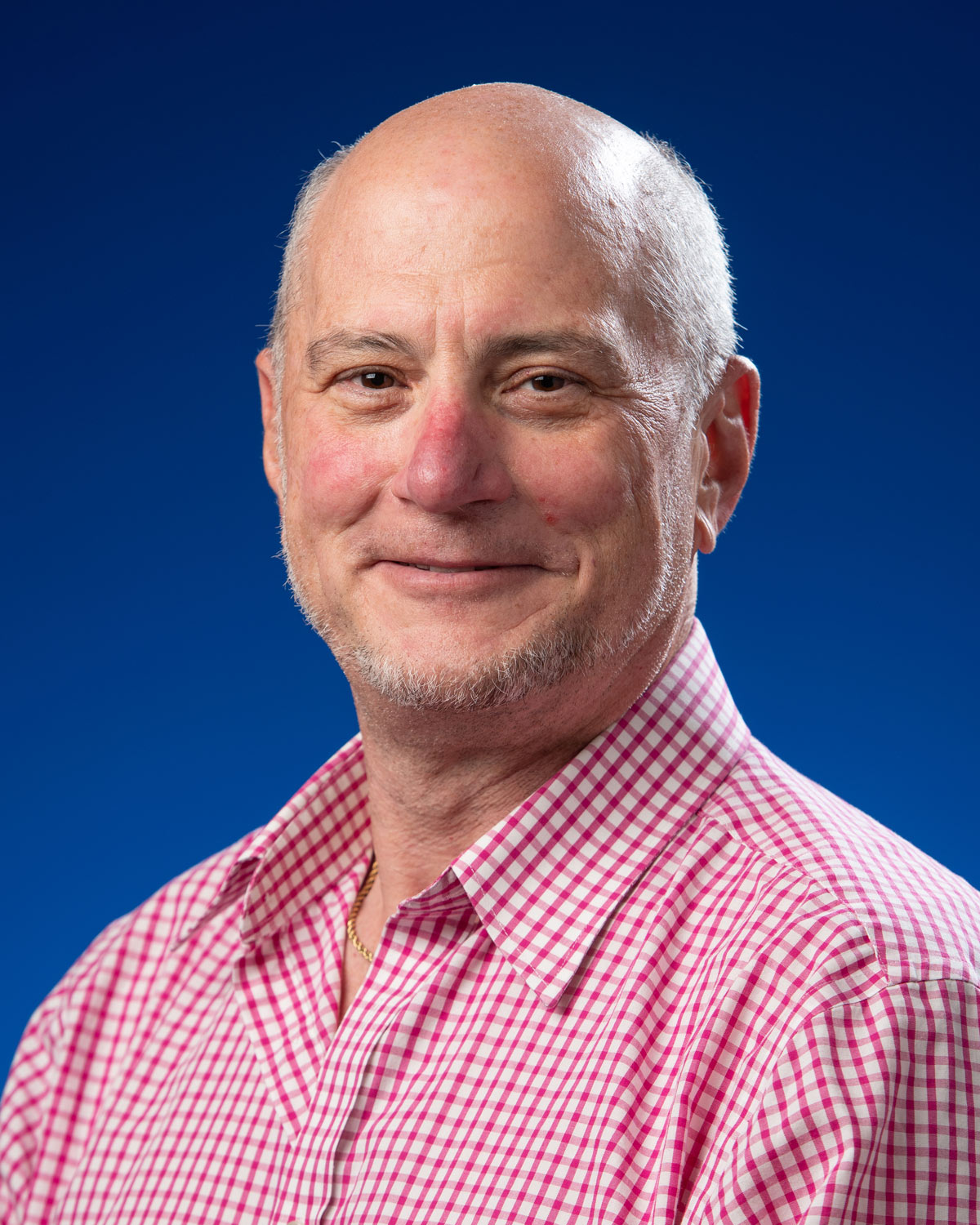 After residency, Dr. Adelstein was in private practice in Massachusetts for 25 years. His professional passions included fertility, minimal invasive surgery and advancement of new technologies in female health. His work included the redesign of instrumentation for Hologic, product development at Johnson and Johnson (PPC National Gynecologic Consultant Board) and the execution of FDA studies for Boston Scientific. After retiring from private practice, he taught clinical Skills in the Caribbean for several years before joining PCOM.

Dr. Adelstein is a strong voice for change in medicine. He has served as a member of the Committee of Interns and Residents in New Jersey, held multiple positions as a member of the American College of Osteopathic Ob/Gyn’s and navigated the political system in Massachusetts as a member and eventual President of the Bristol South Division of the Massachusetts Medical Society. He was also a Trustee of the New England Medical Journal for many years.

Dr. Adelstein is married to his college sweetheart, Carin, and has two children; both of whom teach as well. He is active in disaster medicine after his experience with hurricane Irma and the Boston bombings. He is a sailor, horseman and is often seen on his motorcycle. He also keeps his certification as an American Boxing Association ringside physician.