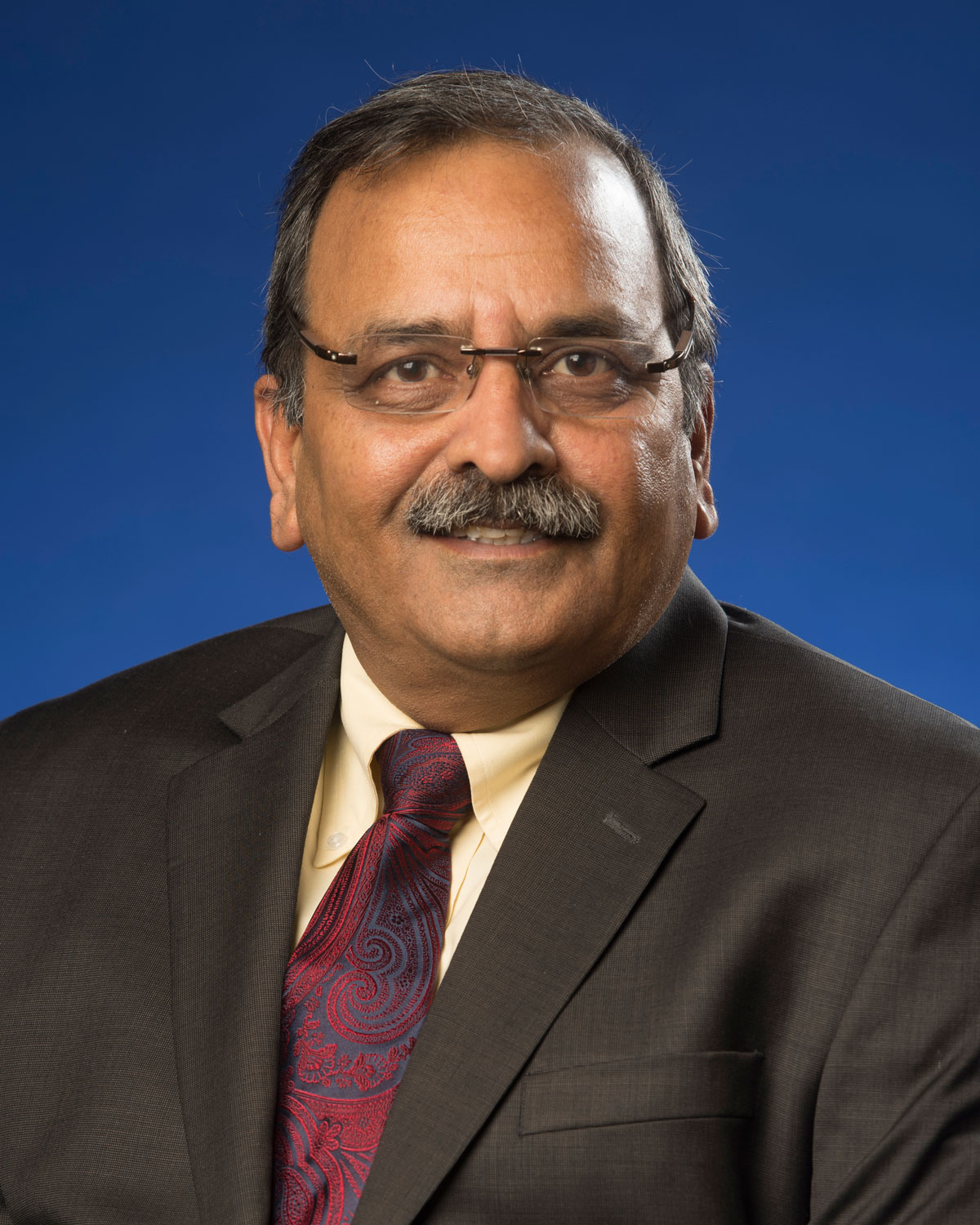 Dr. Sharma has more than 20 years of extensive experience in research and teaching of cardiovascular physiology and pharmacology.

Dr. Sharma has been instrumental in developing the infrastructure for research at the School of Pharmacy duly supported by PCOM. In a newly-developed Pharmacy Research Laboratory at the Georgia campus, Dr. Sharma is developing an in vitro paradigm (using stem cell derived cardiomyocyte and primary human cardiomyocyte culture) to assess in vivo clinical cardiovascular pathophysiology. Dr. Sharma envisions advancing the Department of Pharmaceutical Sciences as a platform for the growth and development of students and faculty at the PCOM School of Pharmacy - Georgia Campus.

In his search for clinical biomarkers for the early stages of congestive heart failure, Dr. Sharma’s research is focused on apoptosis and the signaling cascade that occur with sepsis-induced myocardial dysfunction. In addition to intramural resources, Dr. Sharma’s research had been funded through the National Heart, Lung and Blood Institute of NIH, American Heart Association and Oral & Maxillofacial Research Foundation.