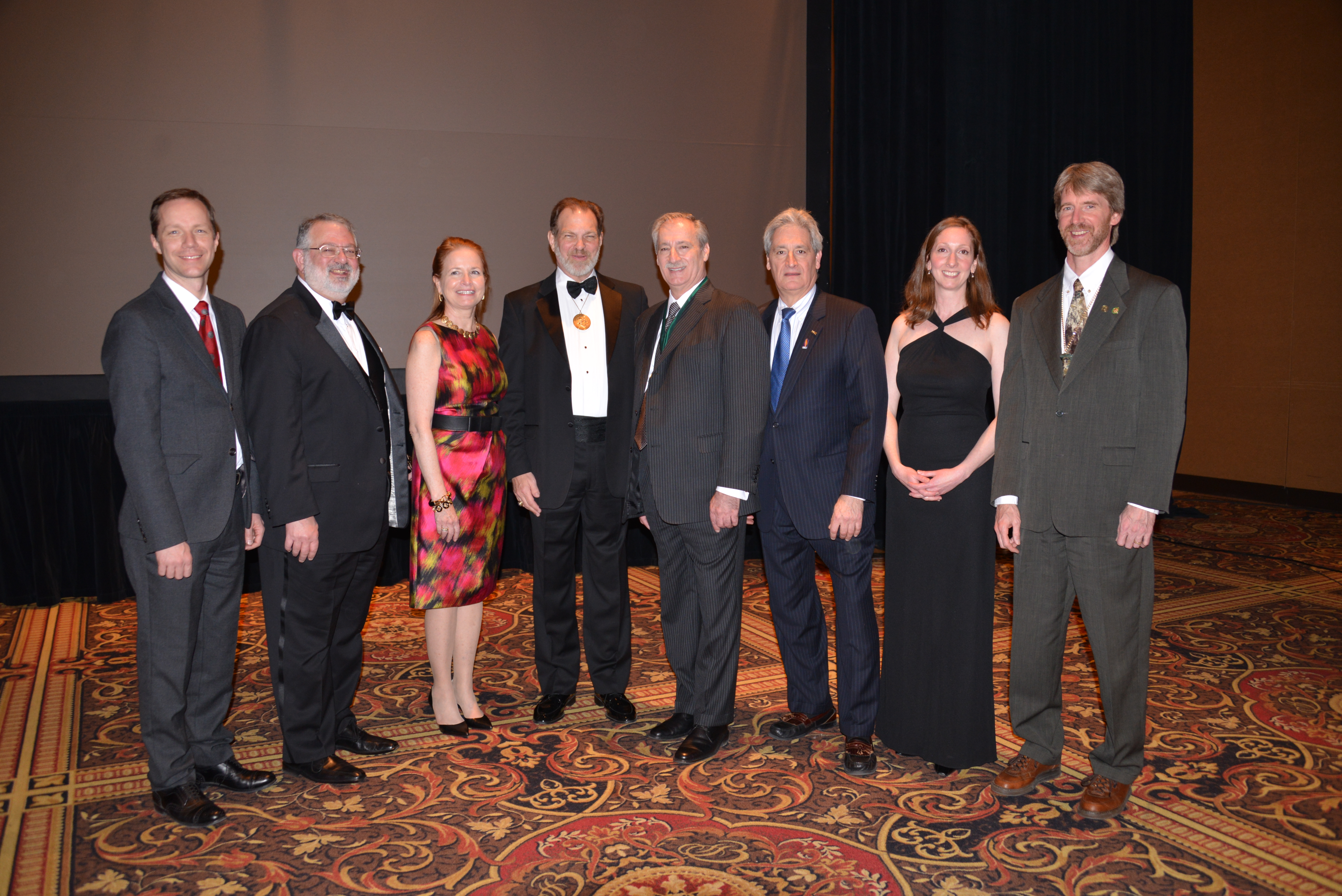 Both the petition nominating him and the President of the AAO stated the following:

"Dr. Nicholas loves to teach. He teaches students and residents at PCOM, practicing physicians through the Pennsylvania Osteopathic Medical Association, and international physicians in Germany and Austria, where he has helped to develop a rigorous protocol for OPP education of fully licensed physicians in those countries. Dr. Nicholas has taught many thousands of students and physicians over the years. He does so with an appreciation of broad philosophical principles, great specificity in application, a genuine love of teaching, a sparkle in his eye, and a story for every occasion." 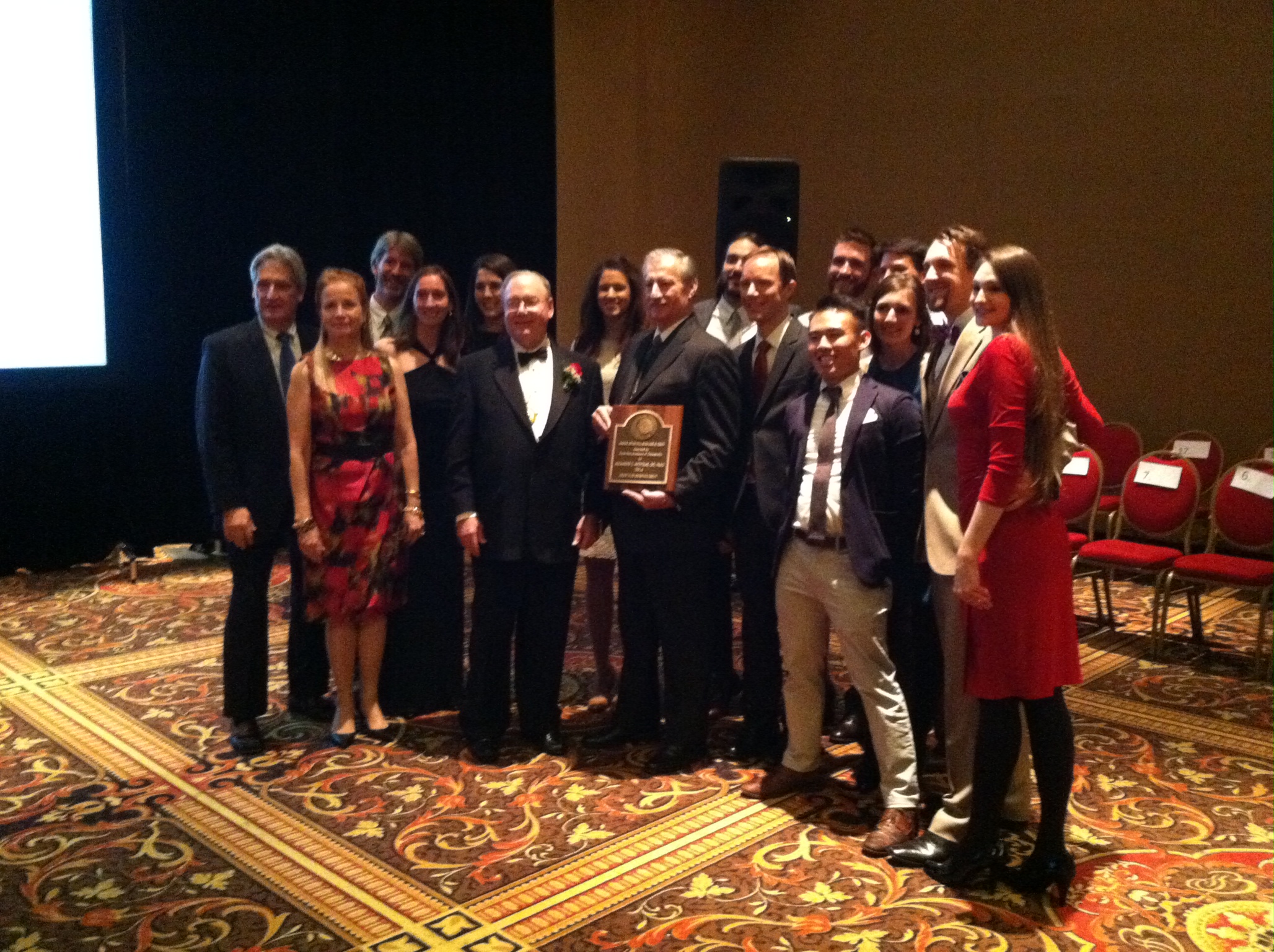