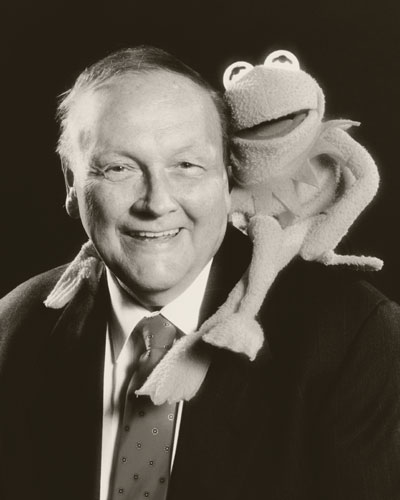 ”Bob was my teacher and my colleague. As a teacher, he was brilliant. Yet, I don’t think he ever recognized his own genius—how he informed his art with fresh perspective, sage advice and a hint of silliness. … On the first day of class, we were thrown into a big auditorium. During the course of his radiology presentation, Bob would put up someone’s picture on that big screen and ask us to answer his clinical question. We usually had no idea what he was talking about. Perhaps that was our first reality check: ‘Boy, we’re really in medical school now.’ But very quickly, we realized that he was not concerned about our answers. He was more focused on creating an encouraging educational environment, in every class, to take away some of our paranoia about making a mistake. The wisdom of his teaching was understanding that only when you let go do you open yourself up to learn. … Years later, I was fortunate to have an office very close to where he taught the third-year students. There was a mandatory radiology clerkship; you had to experience Bob regardless of whether you wanted to be a radiologist or a family doctor or an internist. During the first week, it was kind of quiet in that classroom. By the beginning of the second week, you’d hear laughter, singing, all kinds of shenanigans. He had puppets; he was Mister Rogers before Mister Rogers. He would have the students whistling, humming, playing guitars, doing skits. … What could be more embarrassing than standing in front of your peers and singing? But once you got over that embarrassment, you opened yourself up to learning. … Bob hasn’t been with us for a number of years; he passed away in 2005. But hospital administrators—across the state and region—still tell me they can identify PCOM grads because they’re not intimidated by reading images and films. They never have that deer-in-a-headlight look. They know logically how to look through the film, look at the soft tissue, the anatomical components. … Bob won teaching awards over and over again. … He told me, ‘This is how I enjoy teaching.’ The excitement, the enthusiasm, the energy that he created in his classroom came back to him, made him more spirited and more inclined to give. … Even when he got sick at the end, he never retired. His enjoyment of teaching actually penetrated the classroom. You can pick that up as a student. If the teacher is excited about being in front of you, that goes a long way.”