John P. Kearney | PCOM Administration | Board of Trustees
Skip to main content
ABOUT 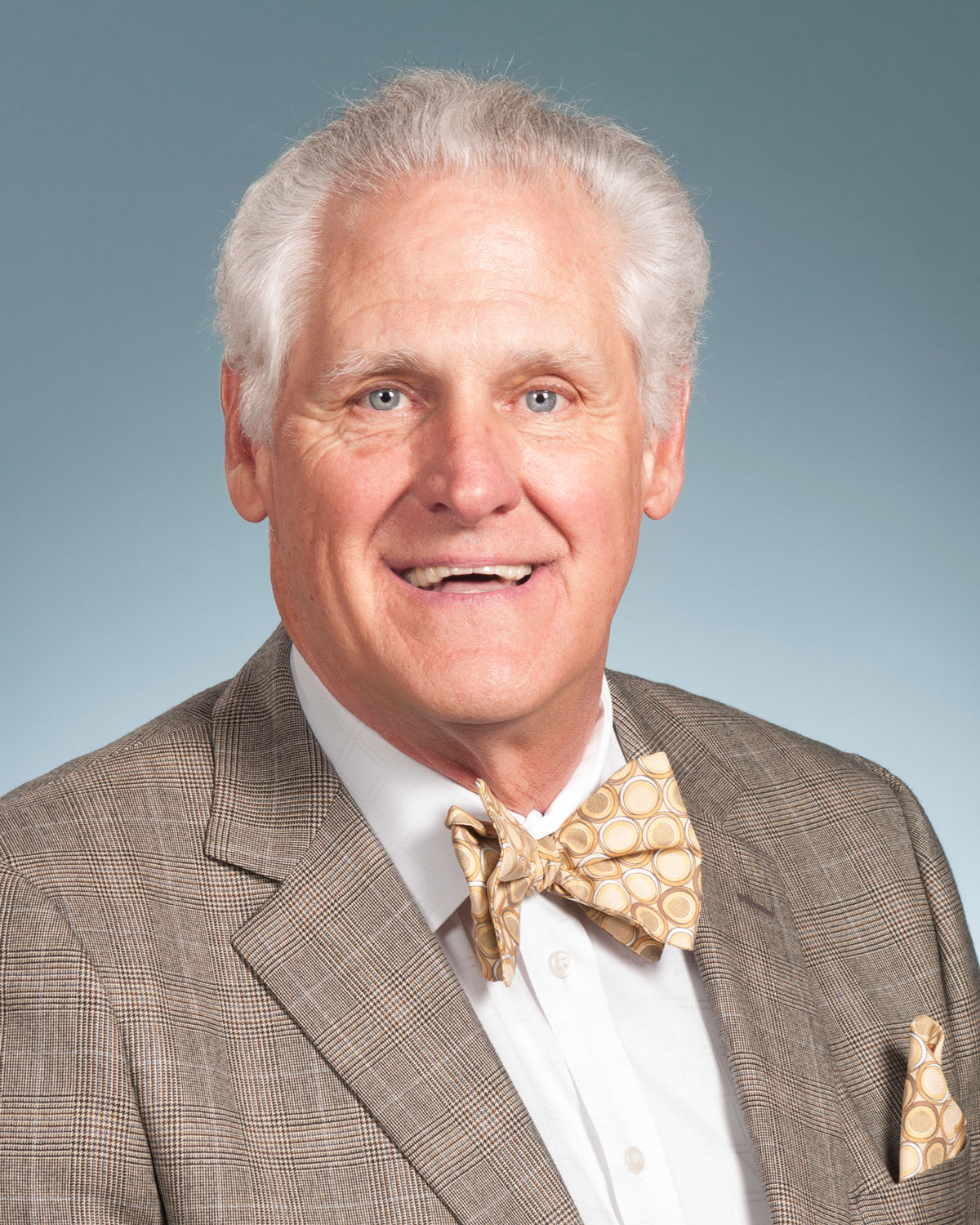 John P. Kearney joined the PCOM Board of Trustees in 2002. He previously served as chairman from 2014-2021, and vice chairman from 2021-2022. He has chaired the foundation, audit, finance, executive and compensation committees, as well as serving on numerous other committees.

Mr. Kearney has served on, and continues as a member of, many community and regional boards and committees. He has received numerous awards for his dedication to the community including the Four Chaplains Bronze Medallion, an award recognizing extraordinary contributions to the well-being of others at the national or world level.

Mr. Kearney retired in 2014, after 38 years as president of ERICO Corp, John P. Kearney Associates Inc. and M&K Leasing Inc. He continues to operate Kearney Real Estate. He has also been the recipient of various awards for leadership in his community and industry.

Mr. Kearney resides in Moosic, Pennsylvania. He has three surviving children—Elizabeth, Drew, and Adam—and three grandchildren. Mr. Kearney maintains a scholarship at PCOM and Wilkes University which he and his late wife, Lois, established in honor of their son John, a PCOM student who passed away in 1999.