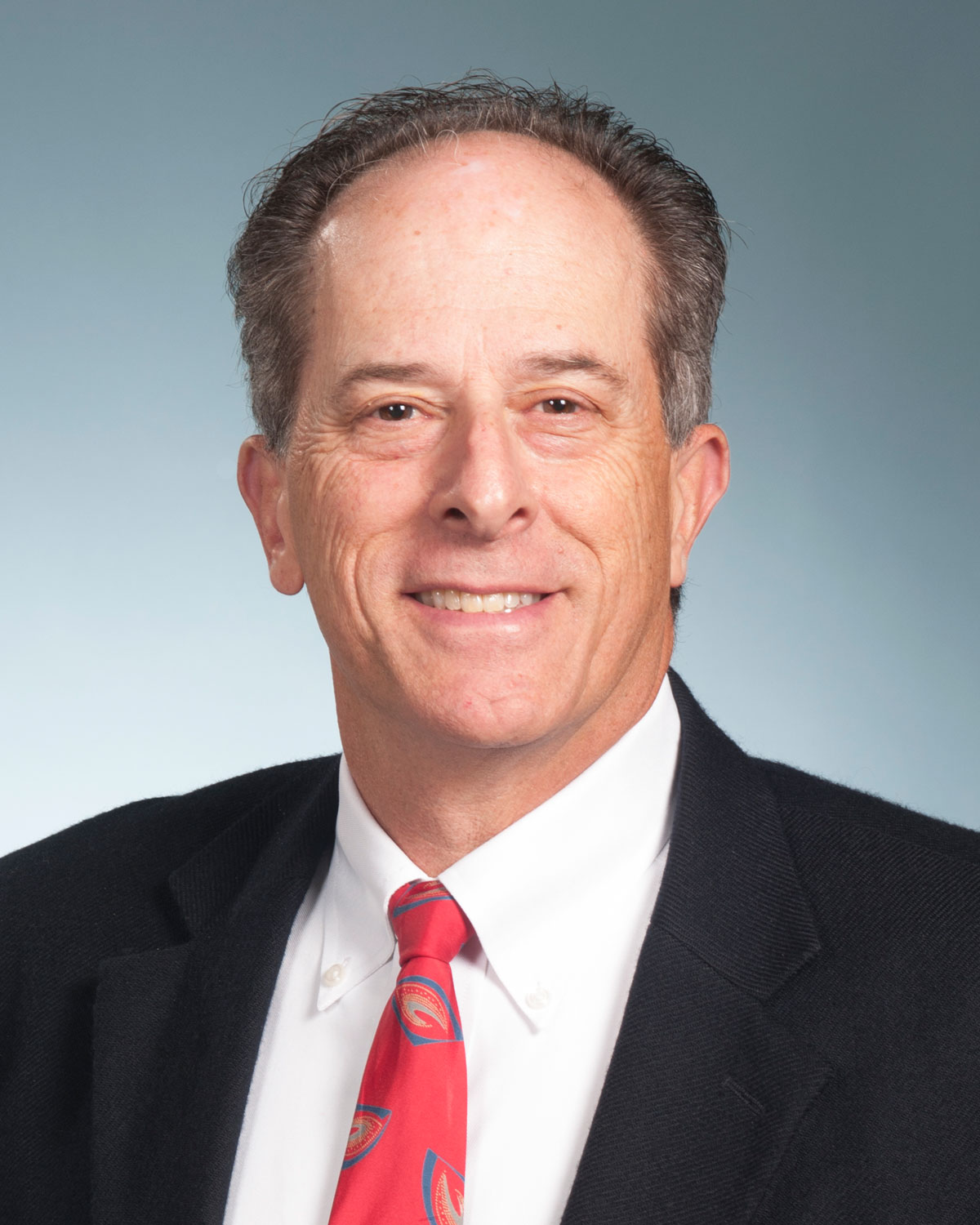 Matthew O. Elkes is a retired senior financial executive who most recently served as the chief financial officer and senior vice president for Almo Corporation, a large wholesale distribution company based in Philadelphia with national operations. He is currently a member of Almo's advisory board. He has held corporate finance and accounting positions for both publicly traded and privately held corporations, after beginning his career in the public accounting profession.

Mr. Elkes earned his Bachelor of Arts from Franklin and Marshall College and his Master's in Business Administration from the University of Pittsburgh. He has served on a number of not-for-profit boards, and currently does so for the Police Athletic League of Philadelphia in addition to his service at PCOM.