TIMOTHY BURGESS
Member, Board of Trustees 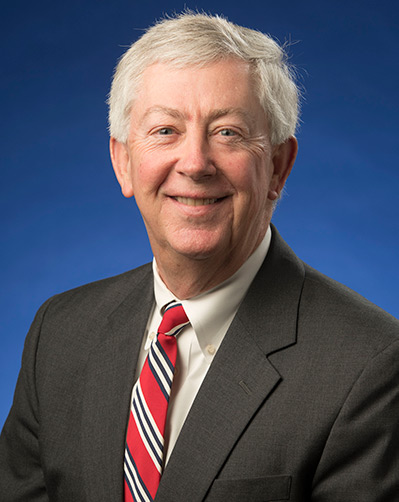 With a wide range of higher education and state government experience, Timothy Burgess formerly served as the senior vice president for finance and administration at the University of Georgia. In addition, he has served as the commissioner of the Georgia Department of Community Health, commissioner of the Georgia Department of Motor Vehicle Safety, and chief financial officer for the Georgia Technology Authority. In addition, Mr. Burgess served as the director and state budget officer of the Governor’s Office of Planning and Budget for Georgia Governors Zell Miller and Roy Barnes.

Burgess holds a Master of Public Administration degree from Georgia State University, Atlanta, and a BA in Political Science from the University of Georgia, Athens.

Mr. Burgess is currently in his sixth year as an elected member of the Oconee County School System Board of Education. A Leadership Georgia graduate, he served nine years on the St. Mary’s Health Care System Board of Directors and on the Strategic Planning Advisory Committee for the University of Georgia.