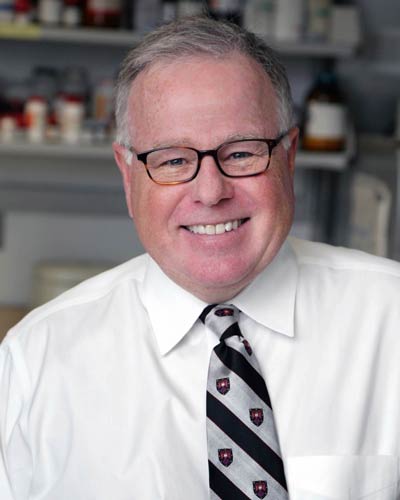 An expert on utilizing pharmacological principles in anticancer drug and biomarker development, Dr. Figg has integrated pharmacogenetics/pharmacogenomics research in these drug development efforts to evaluate the impact of genetic variants on drug metabolism, response and toxicity. His research focuses on the development of novel therapies, using prostate cancer as the target disease and angiogenesis as the target pathway.

Dr. Figg has been licensed to practice pharmacy since 1988 and became board certified in pharmacotherapy in 1991. He holds adjunct appointments at several schools of pharmacy including Samford University, Birmingham, Alabama; Virginia Commonwealth University, Richmond, Virginia; the University of Michigan, Ann Arbor, Michigan; the University of Florida, Gainesville, Florida; the University of Arizona, Tucson, Arizona; and the University of Maryland, College Park, Maryland. Dr. Figg is also an adjunct professor at Columbia University’s College of Physicians and Surgeons, Department of Internal Medicine, Division of Oncology, New York, New York.

Dr. Figg has more than 700 peer-reviewed publications, his work has been cited more than 40,000 times in the scientific literature, he has patented over 80 novel anticancer agents and devices and given more than 150 invited scientific presentations/lectures throughout the world.

He received a Bachelor of Science degree from Georgetown College, Georgetown, Kentucky, a Bachelor of Science degree in Pharmacy from Samford University, and his Doctorate in Pharmacy from Auburn University, Auburn, Alabama. He also earned a dual Master of Business Administration degree from Columbia University and London Business School, London, England. He completed a clinical internship at the University of Alabama, Birmingham, Alabama, and his fellowship training at the University of North Carolina, Chapel Hill, North Carolina.