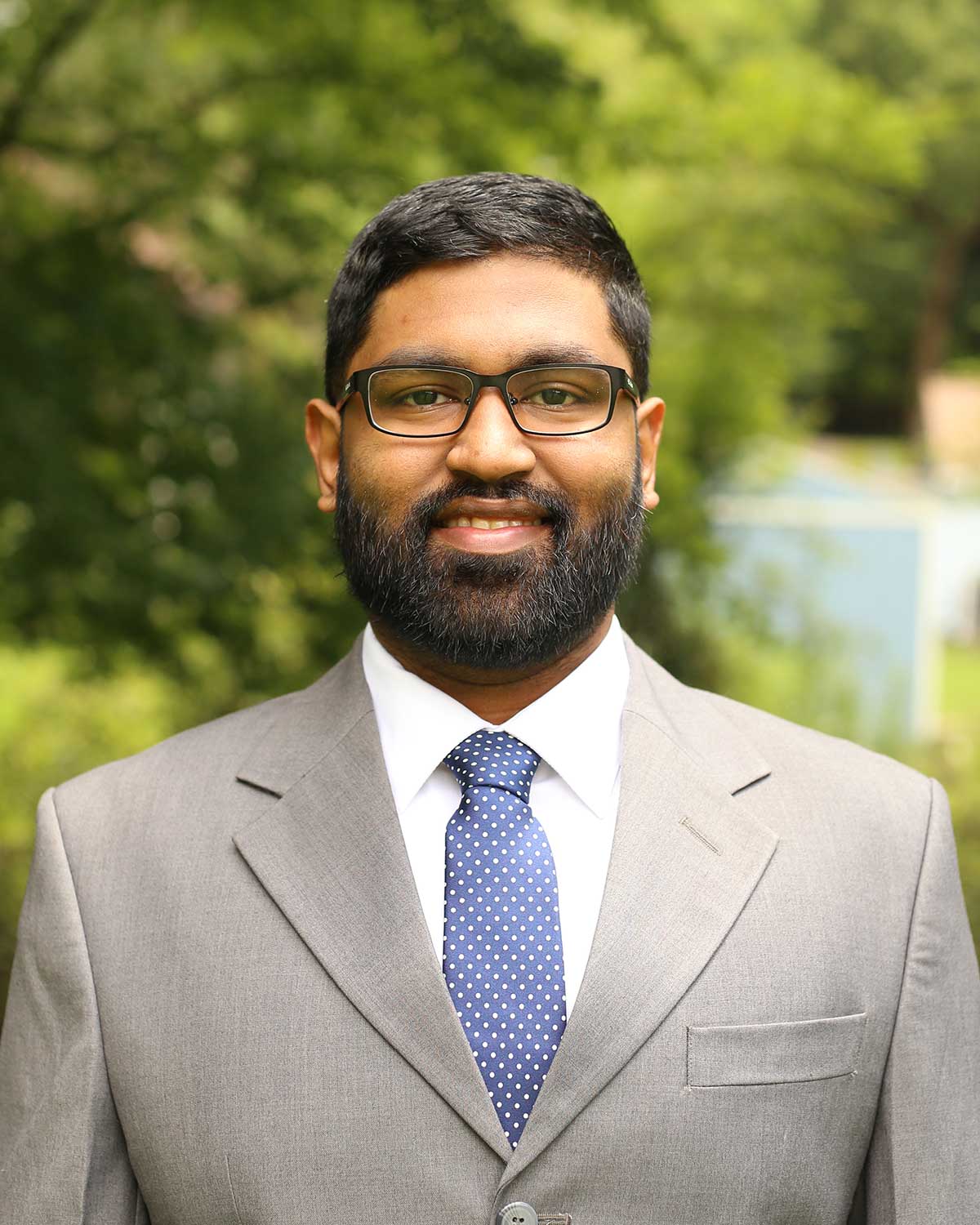 Biomedical sciences graduate Najiullah M. Noor’s life has been marked by determination, persistence and the pursuit of higher education. He immigrated with his family to the United States at age 14 from a small village in Dinajpur, Bangladesh, and within the month was involved in a near fatal car accident.

Noor woke up in the hospital surrounded by a “dedicated medical team.” He said, “Despite the excruciating pain, I felt a strong sense of comfort when the physicians and nurses tended to my wounds.” His healthcare team’s “patience, care and professionalism … left an everlasting impression on me,” he said.

His goal was set from that point forward. “When I considered the future, I couldn’t imagine a more fulfilling career than becoming a physician and providing comparable comfort to my own patients and their families,” he said.

A Norcross High School graduate, Noor earned his undergraduate degree in neuroscience at Georgia State University in Atlanta while working full time to help support his family. He then took a gap year and worked two full-time jobs to save money so he could pursue his master’s degree at PCOM Georgia. He continued working as a federal work study student during this time.

“I never gave up despite all the struggles, difficulties and roadblocks … All that matters is how you rise up and adapt to these challenges and never lose sight of your ultimate end goal in life. I believe if I can do it, then anyone can do it,” he said.

Noor initially chose to attend PCOM Georgia because of its location. In addition, he was seeking a program that would prepare him for the rigors of medical school. “PCOM Georgia fit my search because it was close to my family and it had a graduate program taught by faculty that also taught the DO classes,” he said. “I wanted to complete this program to make my application stronger and to show the admissions committee that I was capable of handling the rigorous coursework,” he said.

This August, Noor will begin medical school at PCOM Georgia. He said he has “dreamed of this day” for many years and “worked tirelessly towards my goal of becoming a physician and helping others.”

He said he aspires to help minorities and immigrants upon completion of medical school. “I can relate to a lot of the struggles that minorities, immigrants and the less fortunate have to go through,” he said. “Therefore, I would like to help the communities that are the most vulnerable and need the most help.”

Noor looks up to philanthropist Bill Gates. “He has the means to give back to the community and he works to even the gap and playing field. We need more people like him in this world to help end inequalities among people,” he said.

A proponent of higher education, Noor believes that “through education endless possibilities can open up. Don’t be afraid of failure,” he said, “because with each failure you are one step closer to success.”

He added, “After years of trying and working hard, I can finally be proud to say that I am going to attend medical school. I will be one step closer to fulfilling my dream of being a physician and helping the less fortunate and underserved communities.”