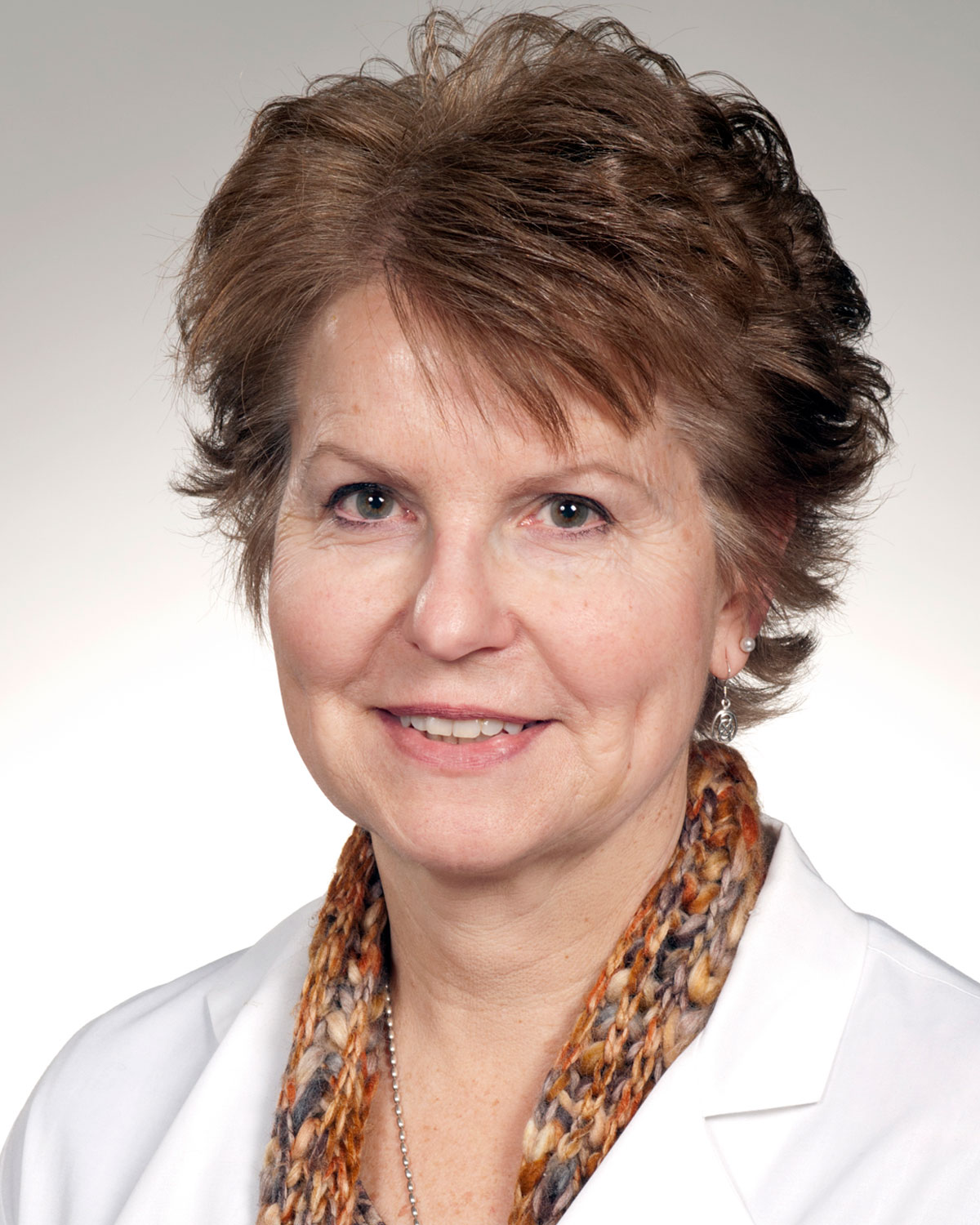 Dr. Grzybowski is also a past president of the Pennsylvania Osteopathic Family Physicians Society (POFPS), and in 1994, received that organization’s Frederick J. Solomon, DO, Award of Merit in recognition of her contribution to osteopathic education in Pennsylvania. In 2008, she received POFPS’ Raymond J. Saloom, DO, Memorial Award, in recognition of her tireless efforts to promote and preserve the integrity of the osteopathic profession.

After graduating from PCOM, she completed an internship and family practice residency with the College. She received her undergraduate degree from King’s College in Wilkes-Barre, Pennsylvania.

Dr. Grzybowski was installed as vice president during POMA’s 108th Annual Clinical Assembly, held May 4-7, 2016, at the Radisson Valley Forge and Valley Forge Event Center in King of Prussia, Pennsylvania.  The assembly attracted over 1,650 physicians, residents, interns and medical students. Headquartered in Harrisburg, POMA is the official voice for over 8,100 licensed osteopathic physicians in Pennsylvania.