PCOM Professor Weighs in on Possible Alzheimer's Cause 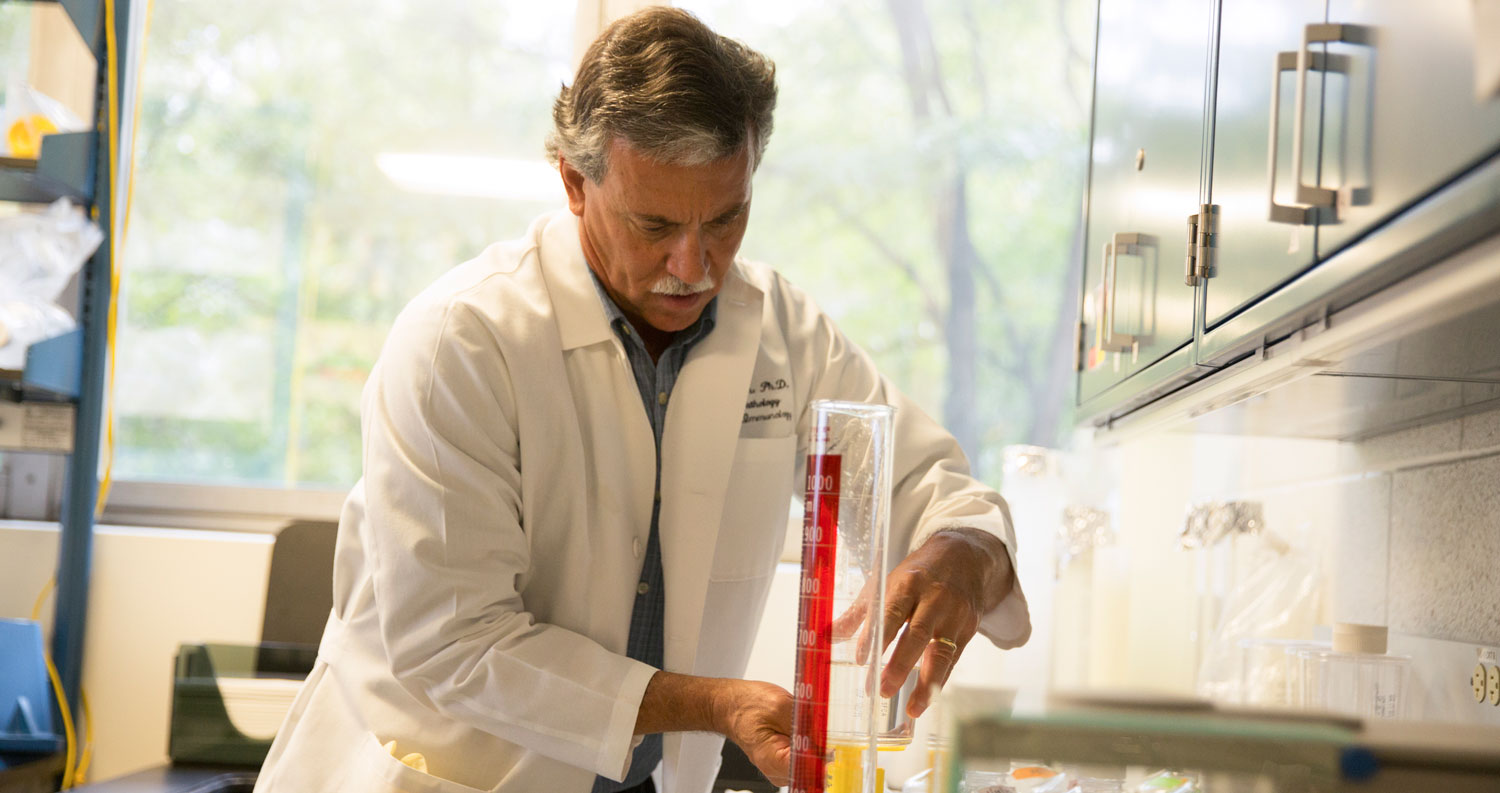 Dr. Balin is an internationally-recognized expert in the field of Alzheimer's Disease research.

An editorial published online March 8 in the Journal of Alzheimer’s Disease stresses the urgent need for further research and for clinical trials of anti-microbial agents to treat Alzheimer's disease. This major call for action is based on substantial published evidence indicating that certain microbes –a specific virus and two specific types of bacteria—are major causes of the disease.

The editorial summarizes the abundant data implicating these microbes, but the authors claim that until now, this work has been largely ignored, or else dismissed as controversial—despite the dearth of contradictory evidence. The authors—31 senior scientists and clinicians from around the world—say that because of this dismissal, proposals for the funding of clinical trials have been refused, even though more than 400 clinical trials for Alzheimer's based on other concepts were carried out over a recent 10-year period. All were unsuccessful.

Brian Balin, PhD, professor and chair, is one of the editorial’s authors, and the only one from a Philadelphia institution. “We have been studying and reporting on an infectious link to Alzheimer’s disease for the past 18 years yet acceptance of this approach has been slow in coming,” said Dr. Balin. “We need to realistically consider how pathogens invade our nervous system to contribute to major neurological deficits. It is very similar to what we are facing currently in the Americas with Zika virus infection associated with microcephaly and Guillain-Barre Syndrome. We cannot delay as Alzheimer’s disease is taking an enormous toll on the world’s aging population. “

In the editorial, the authors state that opposition to the microbial concepts resembles the fierce resistance to studies some years ago that linked viruses to certain types of cancer, and a bacterium to stomach ulcers. The authors argue that those concepts were ultimately proved valid, leading to successful clinical trials and the subsequent development of appropriate treatments.

“In consideration of the great social and financial impact of Alzheimer’s disease, and the slow progress to a cure, it is imperative for the field to be open to vigorously explore alternative approaches that are supported by experimental findings,” said George Perry, PhD, a neuroscientist at the University of Texas at San Antonio and editor-in-chief of the Journal of Alzheimer’s Disease.