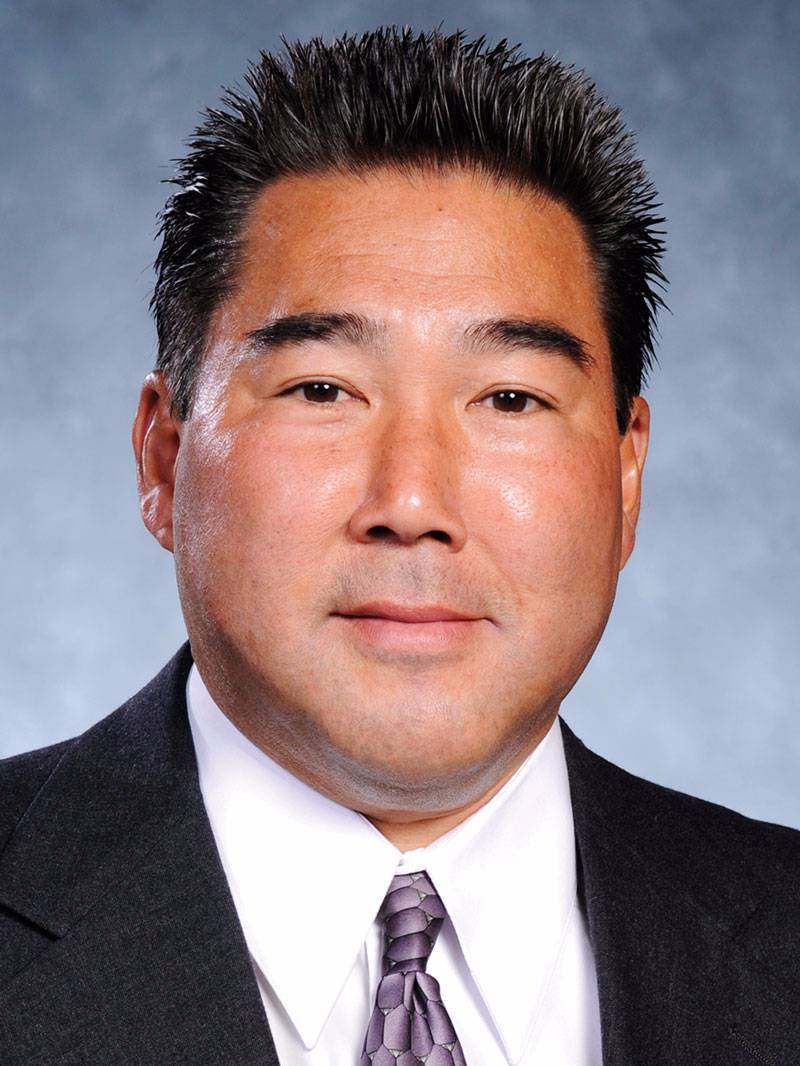 Since 2010, the PCOM School of Pharmacy has been educating pharmacists in response to the nation’s growing need for doctors of pharmacy, particularly in the south. A program of Georgia Campus – Philadelphia College of Osteopathic Medicine (GA-PCOM), the School of Pharmacy provides a rigorous curriculum delivered by accomplished educators, practitioners and pharmaceutical scientists.

Established in 2005, PCOM Georgia is a private, not-for-profit, accredited institute of higher education dedicated to the healthcare professions. The Suwanee, Georgia, campus is affiliated with Philadelphia College of Osteopathic Medicine which has a storied history as a premier osteopathic medical school. PCOM Georgia offers the doctor of osteopathic medicine degree, the doctor of pharmacy degree, the doctor of physical therapy degree, as well as graduate degrees in biomedical sciences and physician assistant studies. Emphasizing "a whole person approach to care," PCOM Georgia focuses on educational excellence, interprofessional education and service to the wider community. The campus is also home to the Georgia Osteopathic Care Center, an osteopathic manipulative medicine clinic, which is open to the public by appointment. For more information, visit pcom.edu or call 678-225-7500.