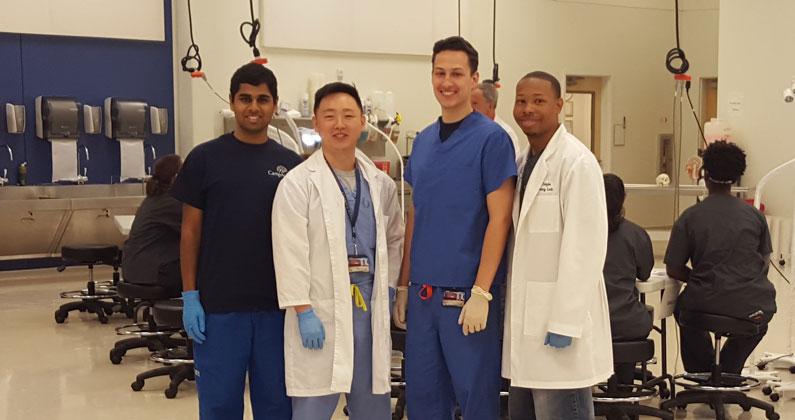 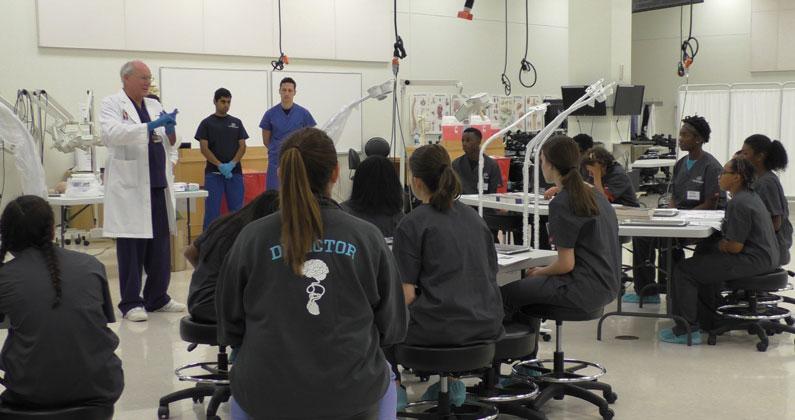 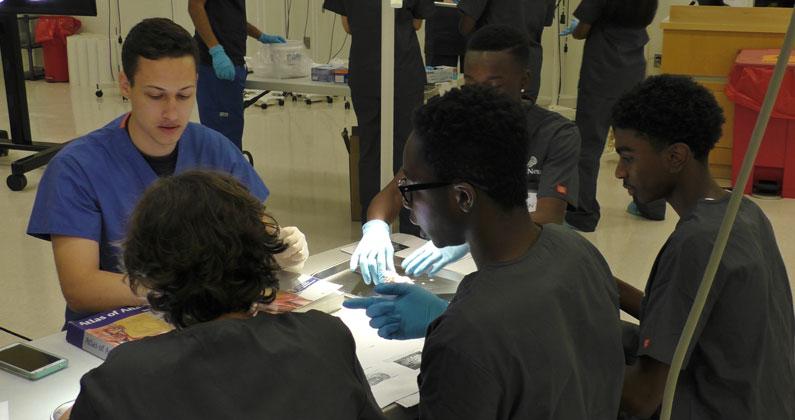 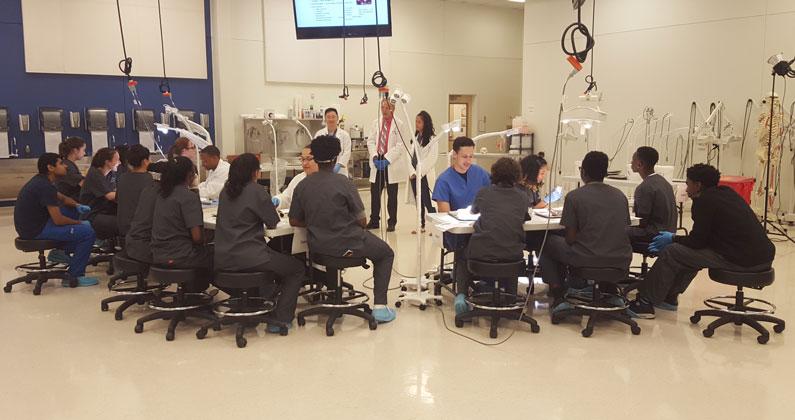 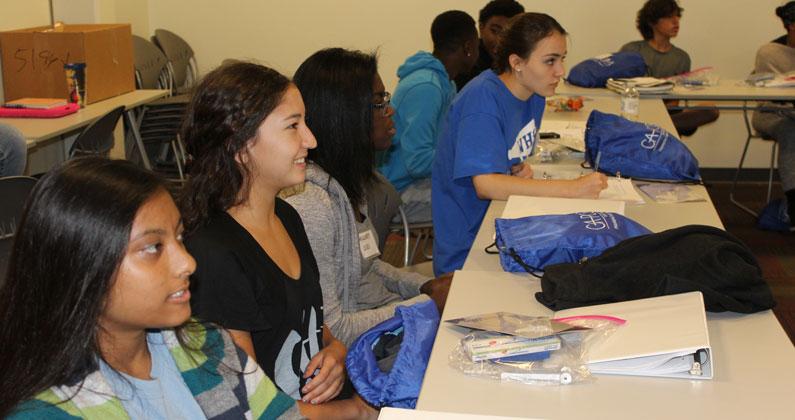 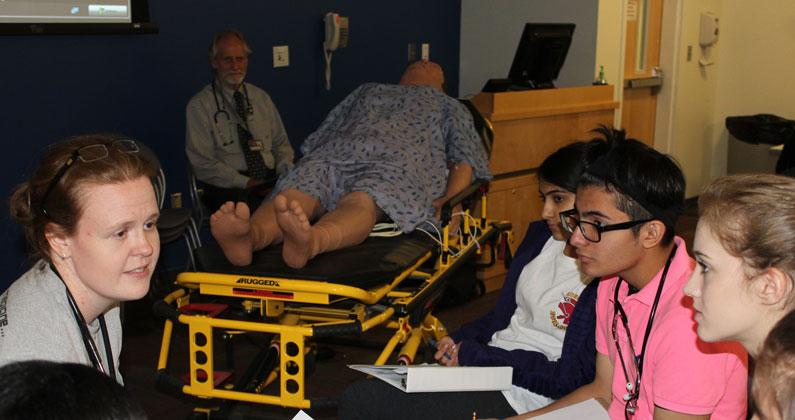 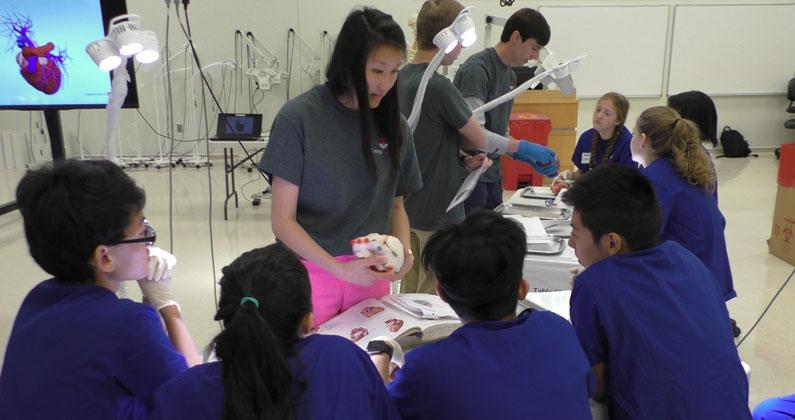 Georgia Campus – Philadelphia College of Osteopathic Medicine (GA-PCOM) has been the site of some serious learning—at the high school level—this summer. Camp Cardiac and Camp Neuro, week-long camps for students ages 15 and older, gave about 35 youth the opportunity to learn the science behind the health of the heart and the brain. Hosted by GA-PCOM osteopathic medical students, the day camps focused on education and real-world experiences in healthcare.

For the second year in a row, GA-PCOM offered the camp experience to high school students from Georgia cities such as Douglasville, Madison, Marietta, McDonough, Peachtree City, Powder Springs, Riverdale, Snellville, Whitesburg and Woodstock. Supported by faculty members, five Class of 2019 osteopathic medical students planned the five-day camps, including Yasmeen Shariff, the camp director, Morgan Myers and Chelsea White, who headed up Camp Cardiac, and Hannah Shin and Nicole McManus who led Camp Neuro. A large group of medical students volunteered to help, while the DO Council funded the camps.

Founded in 2010 as a not-for-profit venture by cardiac surgeon Richard Lee, MD, MBA, and several medical students, Camp Cardiac and Camp Neuro are offered to high school students across the country who are interested in exploring careers in medicine. GA-PCOM is the only site for the camps in Georgia.

Having led a Health Career Academy at Central Gwinnett High School in Lawrenceville this past year, GA-PCOM medical students through about a dozen college clubs, raised money to pay half the tuition of two Central Gwinnett High Schoolers to attend the camps. Doctor Development, the nonprofit organization that runs the camps nationally, also met half the cost of the students' tuitions, Shariff explained.

“I am happy to say both students were in attendance and they appeared to be having a great time,” she added.

From Monday, June 6, to Friday, June 10, campers received an introduction to the clinical setting and learned about such topics as anatomy and physiology of the heart or brain, the pathology of a heart attack, suturing, CPR, physical therapy, the nervous system and neuron physiology, the stages of a stroke, taking vitals and recording medical history, as well living a healthy lifestyle, both mentally and physically. They also explored a variety of careers in healthcare. Overall, the camps did what they were designed to do—interest high school students in future medical careers while giving medical students the opportunity to share their knowledge about the human body.