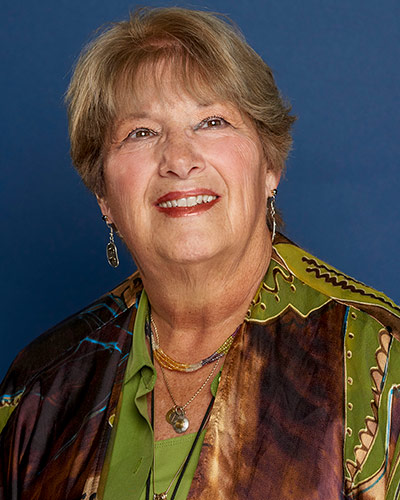 “My work in family medicine began at a small clinic that served the people of the Monterey Peninsula, including many migrant farmers traveling through the Southwest and up into California as they harvested lettuce and other seasonal crops. They would visit the clinic with their ills, and I would treat them with the only medicine I knew, Western medicine. But I quickly learned—as I gained their confidence—that their native healers, curanderos, had also been treating them for the same diagnosis. It made sense to integrate their treatments, and from this act was born a sense of trust. This was my initiation into the cultural norms of traditional healers. ... I began to delve deeper into traditional healing practices, attending Loma Linda Graduate School of Public Health, studying global and international health. While there, I wrote a grant proposal on the integration of the traditional healer with Western medicine. ... After I completed my Stanford-affiliated obstetrical fellowship, I continued integrating the traditional healing practices in my obstetric gynecology and family medicine practice. For a time, while in practice in Phoenix, I delivered and treated many of the Native American women and children, respecting their healing methods as well as learning from and respecting and treating Muslim women after 9/11. ... I’m back again in California as the lead provider at a federally qualified healthcare clinic in downtown Los Angeles. Some of my pregnant patients—many with other children in tow—are homeless. Often, they opt to pitch tents under Interstate 405, fearing the rampant violence and theft prevalent in homeless shelters. Homelessness is associated with enormous health inequalities. I have treated a 17-year-old with a hemoglobin of 5.5, in need of a blood transfusion, her mother unable to feed her as she struggles to keep the household afloat. I have treated pregnant women, beaten and abused by husbands and partners. I shielded one in the clinic—working in tandem with authorities—as she suffered a 20-week miscarriage. ... I believe physicians—especially female physicians—are able to embrace and facilitate cultural awareness, sensitivity and empathy. Women are often good communicators. Sometimes, you need to rethink your whole messaging in order to really speak to people. Respect must be part of our vocabulary. ... I strive to offer the best care to all of my patients—of all cultures and populations—filling a vital gap in health care. I am continuing to learn and integrate my world of medicine into the cultural needs of this society in downtown Los Angeles.”