[as told to Janice Fisher] 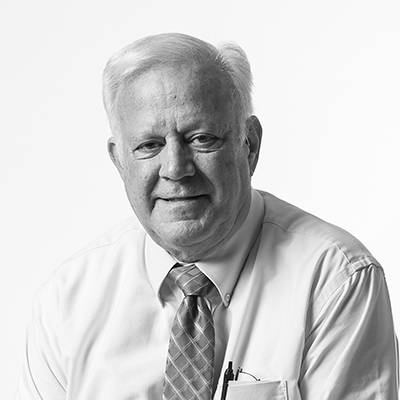 “For 11 years, beginning in 1996, I provided contract OB/GYN services to a native American community in rural Arizona. Despite a 70 percent unemployment rate, widespread drug and alcohol abuse, and a high teen suicide rate, my Native American patients were some of the nicest I had in a career that spans over 40 years. . . . It’s such a small community, only 16,000 people. You got to know people very quickly, and they got to know us. . . Here’s the way their language preferences were explained to me: People age 60 and above thought and dreamed in their native tongue. People from about 25 to 60 were bilingual, and mostly thought and dreamed in English. For anybody under 25, it was almost all English. And even the elders who spoke in their native language most of the time—they wouldn’t let on, but they understood and could speak English. . . . This tribe is a matriarchal society. When a girl delivered, there’d be four, five, six women in the room with her, though rarely a man. My record was 22 women — you’d have multigenerations. The grandmother would always be in the corner, and she expected to be acknowledged, as a sign of respect, but not spoken to, because it wasn’t about her. . . . We observed their customs, and we worked hand in hand with the Indian Health Service to get as much medical access as possible for tribal members. . . . In 2002, there was a forest fire. I went down to the reservation and lived there, and we turned their hospital into a level 1 hospital with surgical capability. Our town had been evacuated, and because people knew me and my wife, they were worried about us, worried about our house. . . . They cared about people. If they liked you, you had a friend for life.”