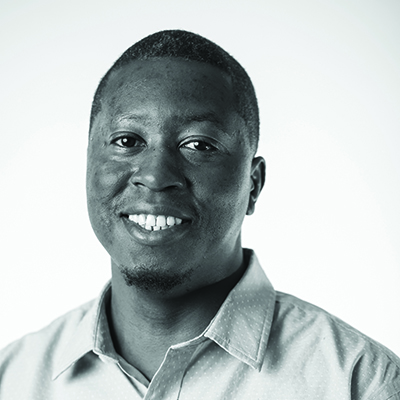 “The number of unsheltered homeless continues to rise in Philadelphia. We average about 5,500 people in shelters each night, and there’s another 900 living on the streets. But we are fortunate when compared to cities like Seattle or New York City. I give kudos to our nonprofits, especially the religious-based organizations that provide emergency temporary housing. We coordinate the city’s effort to find housing for the homeless. We contract with 63 nonprofit agencies for rapid rehousing, transitional housing, emergency shelters. What we strive for is housing first. The old way of thinking was to wrap services around people before they got housing. Now we house people first, give them a foundation and then wrap services around them. . . . I’ve been working in city government for 13 years. It’s a passion. I try to understand the lives of those we serve, and tell the story through their lens, not ours. I work as a liaison between the administration and the public and private agencies. I deal with the media. Generally speaking, it is positive work. I educate the press and the public about the issues at hand. People want to see the good, and the work that you do, but sometimes they don’t understand the magnitude of the problems and the scarce resources. The supply of housing doesn’t always meet the demand at the price you can pay. . . . The opioid crisis has elevated the problem with those aged 18 to 25. Those panhandling on the streets self-report that they use the donations for food and to supplement what they need for their addiction. . . . We’re worried about the president’s proposed federal budget. If the proposed cuts to housing programs come about, it will be devastating to many communities. Our hope is that advocacy will push back against the budget. There really needs to be a partnership between federal, state and local government, to have effective change in the lives of people seeking help.”