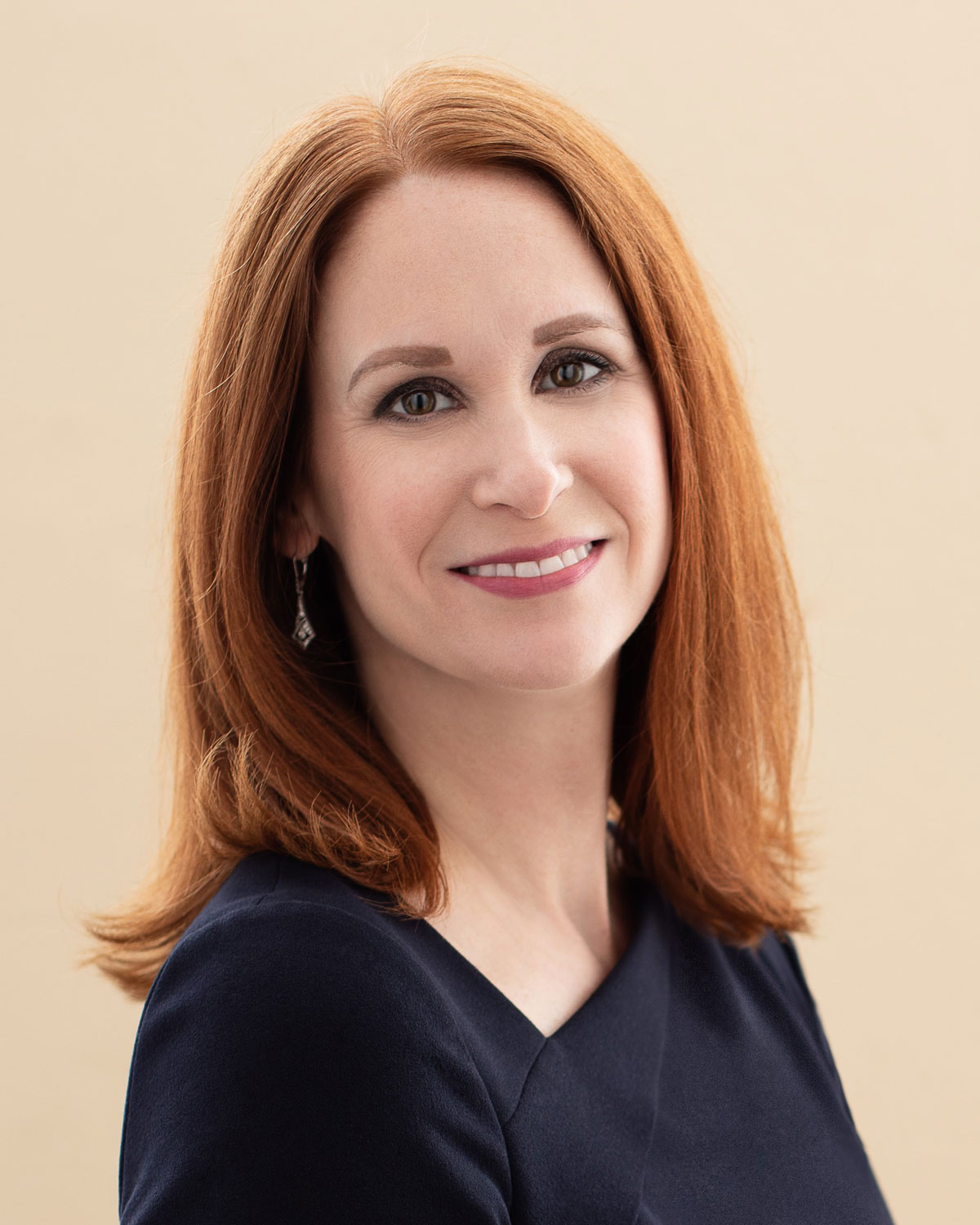 Carrie Collins, JD, PhD is the Chief Advancement Officer at Philadelphia College of Osteopathic Medicine (PCOM), where she is responsible for fundraising and alumni engagement. At the beginning of her tenure in August 2015, Carrie led a complete transformation of the advancement operation, doubling gift revenue in just two years. Under her leadership, the College has seen double-digit growth in total commitments, and fiscal year 2020 is on track to record the largest amount raised in the College’s history. Carrie has also been tasked with completing the institution’s current strategic plan and spearheading the development of the next plan among administrators, faculty, staff, students, alumni, and trustees across three campus locations in two different states.

Previously, Carrie was vice president of institutional advancement at University of the Sciences in Philadelphia, where she instituted similar transformational initiatives. In her first full fiscal year, while overseeing fundraising, alumni relations, marketing and communications, and university events, the operation raised 53 percent more than the previous year. Earlier, she held multiple roles at Duquesne University in Pittsburgh, Pennsylvania, closing the then largest gift in university history while serving as an assistant legal counsel. Carrie began her career as a transactional attorney with a practice focused on start-up companies, venture capital financing, private placement debt and equity financing, and issues related to corporate formation, ownership structure, and governance.