The graduation ceremony will be held at Gas South District's Grand Ballroom inside the Convention Center. Guests will need to park in Deck 1. 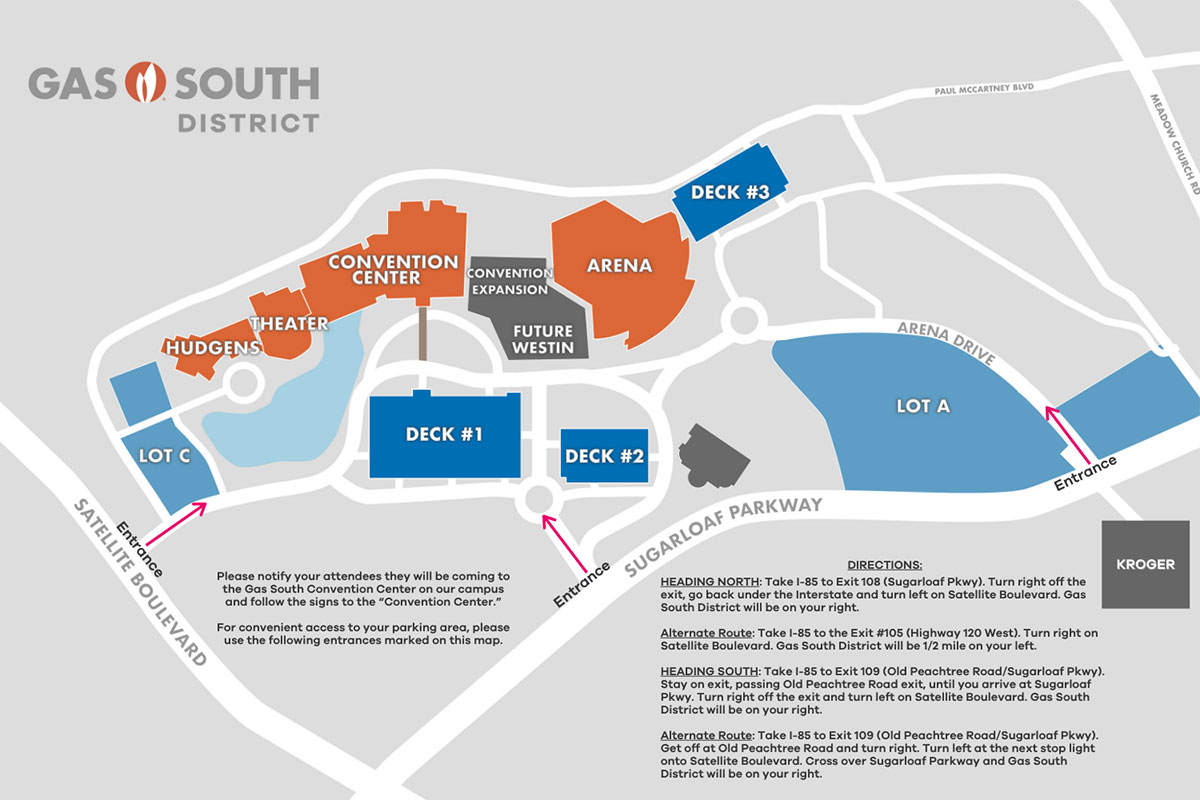 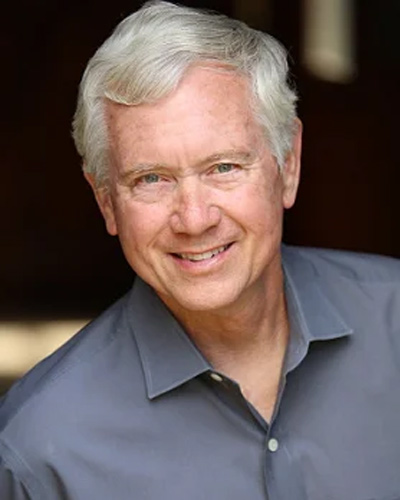 With a demonstrated commitment to quality performance and leadership in education, John Fleischmann, EdD, MBA, MGA, had a 30-year career which included extensive experience working with university administrators, faculty, staff and students, as well as state and local governments, federal agencies, and the State of Georgia Board of Regents.

He served as the founding chief executive officer for PCOM Georgia from its inception in 2004 to 2012. In this position, he was instrumental in establishing institutional relationships, assessing new professional program feasibility, and establishing new program training opportunities.

Prior to his position at PCOM Georgia, Dr. Fleischmann served as a college administrative officer at the Georgia State University College of Education from 1999 to 2004. He also worked as a system-wide director of personnel management for the Board of Regents of the University System of Georgia from 1986 to 1999.  In addition, he held several positions in human resources, finance, operations, student services and teaching at Georgia State University from 1970 to 1976.

After serving from 1967 to 1999, Dr. Fleischman retired from the US Army with the rank of Lieutenant Colonel in the Adjutant General Corps. He served as the senior human resource management officer and the senior finance officer.

Dr. Fleischmann earned an EdD in Higher Education Administration in 1990 from the University of Georgia in Athens. His dissertation was entitled “Demographics of Feeder Counties as Predictors of Black Faculty within Public Higher Education in Georgia.

He is a member of the Northeast Georgia Council Boy Scouts of America Eagle Club, the Rotary Club of Gwinnett, and the Statewide AHEC Steering Committee. A Braselton resident, he is married and has two daughters.

For questions regarding the commencement ceremony, contact Ashley Jones at ashleyjo@pcom.edu.